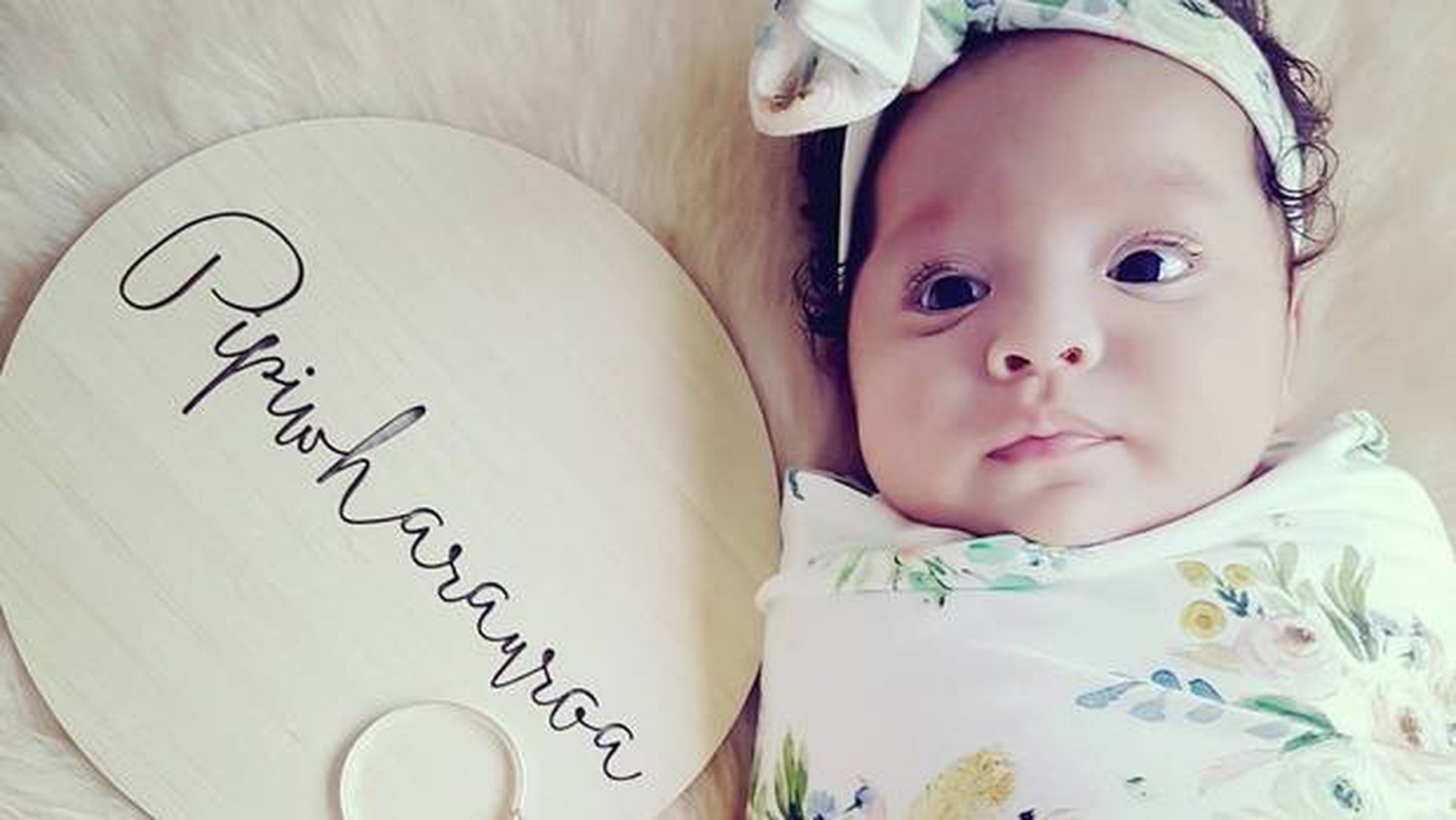 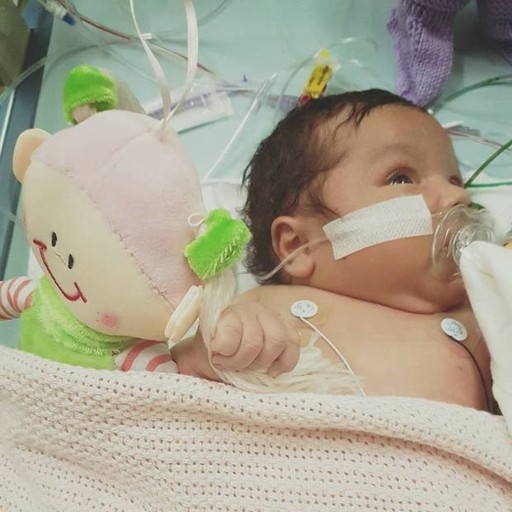 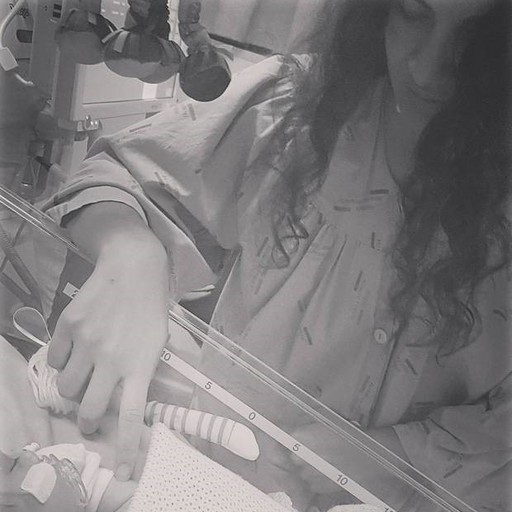 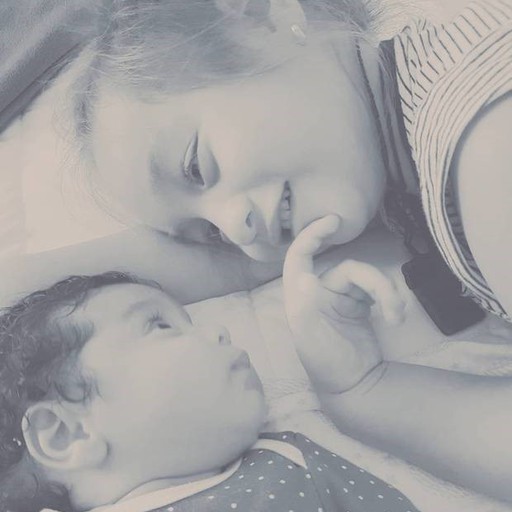 Pīpīwharauroa  has been through a lot in her very short life. To be called a ‘miracle baby’ is no small feat. But she is exactly that.

Born on Christmas Eve last year, she is the youngest and smallest person in New Zealand to receive a liver transplant.

When Pīpīwharauroa was born she seemed healthy and just like any other baby. Her family was overjoyed at such a special gift and enjoyed their first two weeks with her. Sadly, this wasn’t to last, at two weeks old her mum put her down for a nap and when she woke up the whites of her eyes were bright yellow with jaundice. Although jaundice can be normal for a newborn, when it moves so quickly to the eyes it’s a glaring warning sign that something is very wrong.

Taken to Tokoroa Hospital, Pīpīwharauroa’s family were told to rush her to Starship. It was there, after tests that showed elevated blood levels, that they were told her liver wasn’t working and that she might need a transplant. Because she was so small the hope was that she would battle on and not need a transplant at such a young age. However, because of the severity of her liver failure, it soon became apparent that this could not be the case. Pīpīwharauroa needed a liver transplant and she needed it quickly.

Finding a liver donor can be hard and for Pīpīwharauroa it was twice as hard as for others. Not only does the donor have to be a match whether it’s a live donor or a deceased donor, but in Pīpīwharauroa’s case, the donated piece of the liver also had to be small enough to fit into her tiny body.

Amazingly, Pīpīwharauroa’s aunt, Mina, had herself tested without her family’s knowledge to see if she would be a match to Pīpīwharauroa. She was and so she traveled from Australia to be a live donor for her niece. As with any operation there were risks but she courageously put her life and health on the line to try and save Pīpīwharauroa’s life.

Although Pīpīwharauroa is only part of the way through her long road to recovery, she has the support of her wonderful, loving family, the expertise and care of the dedicated staff at Starship and Kids Foundation, and a stronger chance of living a relatively full and healthy life thanks to the selfless donation from her aunt. A Givealittle page has also been set up to help her family during this time with the financial burden of having a child in Starship and having to commute from a different area.

Despite all they have been through, Pīpīwharauroa’s parents want her to have as normal a life as possible, they want to give her every opportunity in life and are immensely grateful that they now have the option of doing so.

Unfortunately, it looks like Pīpīwharauroa might need to also endure a bone marrow transplant as other issues have come to light about her health. Although not ideal, she is in the best hands at Starship and if her strength is anything to go by she will take all this in her stride.

Good luck little one, you have been through so much but are truly living up to your ‘miracle’ name.