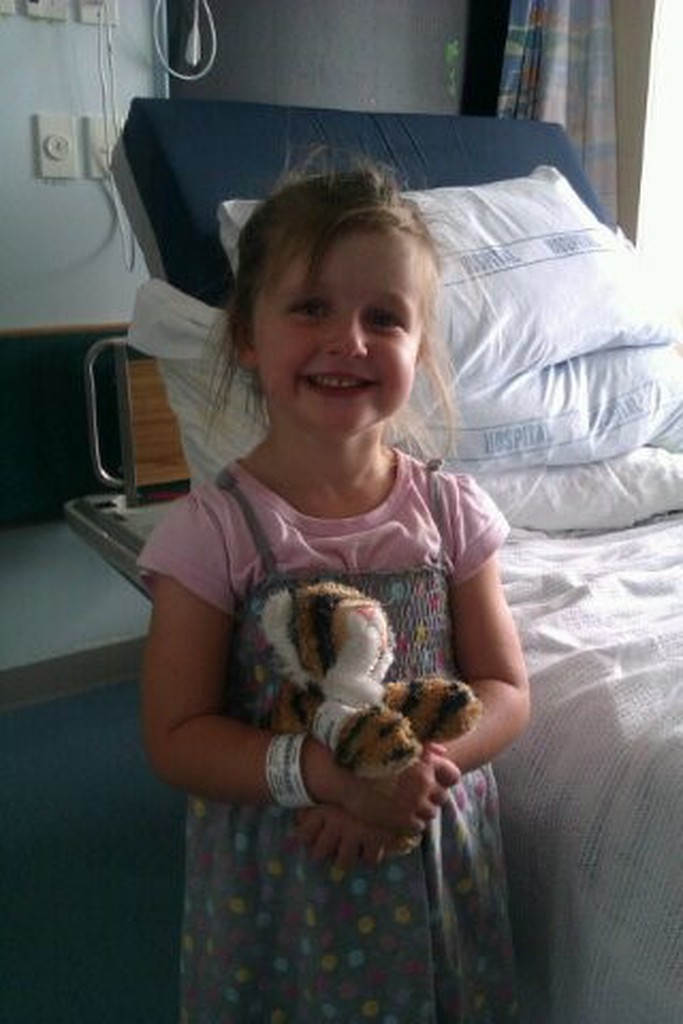 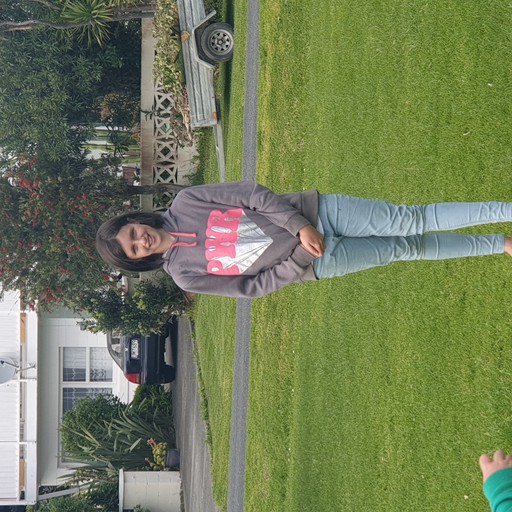 We first found out that something was wrong with our baby during pregnancy, at the 20-week scan, we were initially told that there was something wrong with her heart and they misdiagnosed dextrocardia. We went home from this scan feeling very unsure of everything, our excitement we felt just an hour before was replaced with fear for our unborn baby. We went home and searched the internet, trying to find out what they meant by dextrocardia, this was the worst thing we could have done. But when there is no explanation from the sonographer other than we suspect your baby has dextrocardia, what else were we to do. In the following weeks there was multiple scans which proved that our baby did not have dextrocardia, but her heart was on a different angle to normal, her liver and stomach were not where they should be, and they suspected biliary atresia.

I remember being worried about what would happen when she was born, as it was not made clear exactly what was wrong with her and we had been told to prepare for the worst. The plan was to be in Auckland to be induced 5 days before she was due. After being induced I was in labour for around 7 hours, all of a sudden, the room was filled with what felt like 20 medical professionals. Megan was born on the 30th of March 2009 at Auckland City Hospital weighing a healthy 8 pounds 6 ounces. Once she was born, Megan was whisked away from me and taken to be inspected by the medical professionals, I remember the nurse/midwife telling me they were having trouble with delivering the placenta, they were getting me ready for surgery. I remember not having the energy to continue because I felt so drained, I thought she was not going to be ok, then suddenly something switched in my brain, I heard my family telling me not to give up, encouraging me, telling me how beautiful our baby was, and that she was breathing and doing ok, my fight or flight kicked in and the placenta was delivered. My husband remembers Megan being suctioned and put on CPAP because she wasn’t breathing properly, she was being taken to NICU in the incubator, but he heard them saying I was going to surgery and he was torn whether to stay with me or go with our baby, he felt heartbroken not knowing where he should be. Blood tests were being done but Megan’s blood was clotting before they could get enough.

Megan was NIL by mouth for the first few days of her life to allow for accurate tests. The next two weeks were filled with test after test, Megan became more and more jaundiced and was put under the photo therapy lights for quite some time. From these tests doctors discovered that Megan had no gallbladder or main bile ducts so it was confirmed that she in fact did have biliary atresia. At 10 days old we met with the gastrointestinal team to discuss what was going to happen, they were happy for us to go home for a little while, but the surgical team wasn’t, so we had to stay. Dr Simon Rowley was to review the situation after Easter weekend. On Easter Monday we were allowed to go for a walk, so we took Megan to meet the amazing people at Ronald McDonald house and had a wee bit of family time in a different atmosphere. To this day we are lucky to receive great care at RMH for which we are forever grateful. At 15 days old we got to take Megan home for two weeks under the care of our awesome Dargaville midwives. The Kasai procedure was done at 4 weeks old. While we were in hospital we found out that there was another little girl who had the same condition, Biliary Atresia with heterotaxy syndrome, they came in to meet us and this was the first time we felt not so alone on this journey.

Megan was in and out of hospital with failure to thrive and at 4 months old was transferred back to Starship from Whangarei Hospital because she had lost too much weight, something needed to be done. We had a discussion with the dietician, and they mentioned that the key is nutrition so if they could get that sorted then she might be ok. We worked hard to get the nutrition right over the next wee while, breastfeeding was out the window, she just wasn’t absorbing anything, so they put her on different formulas until they found one that was working. I had been continuing to pump and save my milk for when she could have it but in the end, it was not the right thing for her. I couldn’t bring myself to throw it out for a long time, but in the end, we needed the freezer space, and despite trying different avenues to see if someone could use it, it was too old, and we had to throw it out. It was so hard force feeding her, doing bolus feeds, pump feeds and overnight every hour feeds to make sure she was getting the nutrition she needed to thrive, but it is what was necessary if she was going to have a chance to grow. It was around this time that doctors were saying that she will possibly need a transplant before she was two, but over the next several months she started to gain enough weight and started eating solids, this was the start of her love of food!

Right from a little tot she would always refer to her condition as having a “funky liver”. Throughout the next eight years Megan was well, getting involved in many activities, soccer, netball and Kenpo karate, body jam, and she even beat the 8-year-old girls high jump record at 1.10m last year. Megan is always full of life and often joking around and acting the clown, always quick with a smile, but she still had challenges. Repeated trips to Starship for checkups and endoscopies, constant blood tests and doctor’s appointments that always seem to fall on busy school event days!!! Living with a chronic illness is hard for everyone involved, Megan has had many moments of feeling very overwhelmed and very grumpy with her condition, but nothing ever stops her for long.

Earlier this year Megan had a long stay in hospital with Cholangitis, requiring multiple types of antibiotics and, unfortunately for Megan, missing the first three weeks of school!!! It was very hard to see our little girl so lethargic in the hospital bed, but, as the antibiotics did their job, the biggest challenge was keeping our active 9-year-old entertained in the hospital!!!

Megan is now 10 years old, and one of the 20% of Biliary Atresia sufferers to make it that far with their own liver, which we feel can only be attributed to the early diagnosis and Kasai procedure, as well as the great care of her local pediatric team (two of whom have always been “Aunty” Mandy  or “Aunty” Julie, despite being no relation!!). At the moment, she is back to her old self, hopefully set for many more years defying the odds!!!