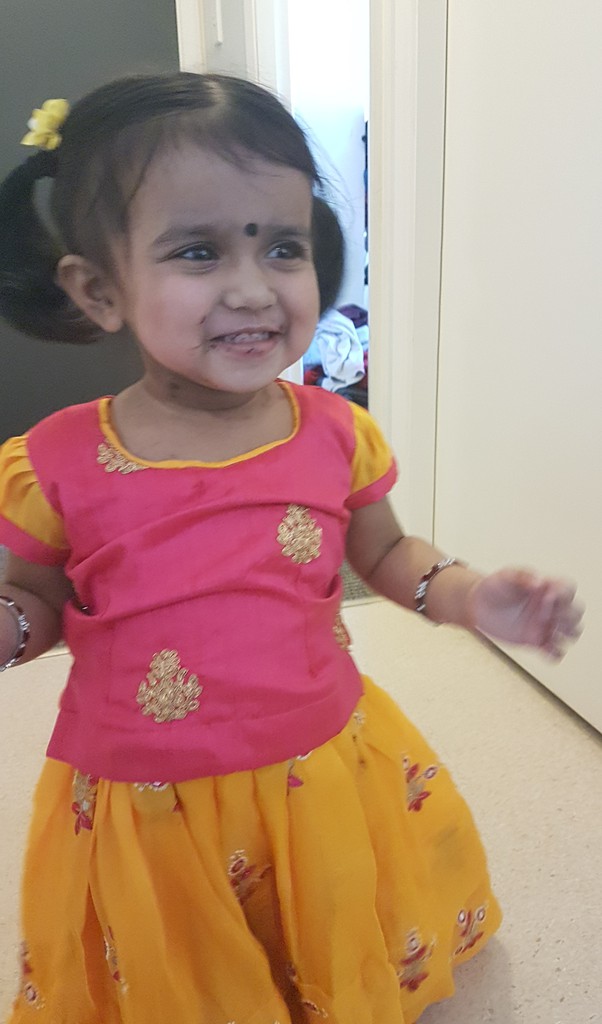 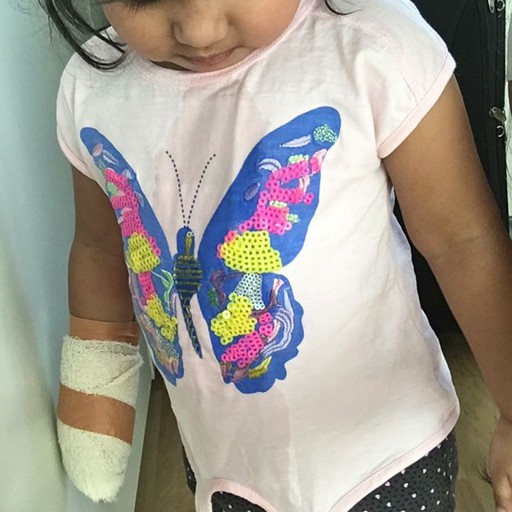 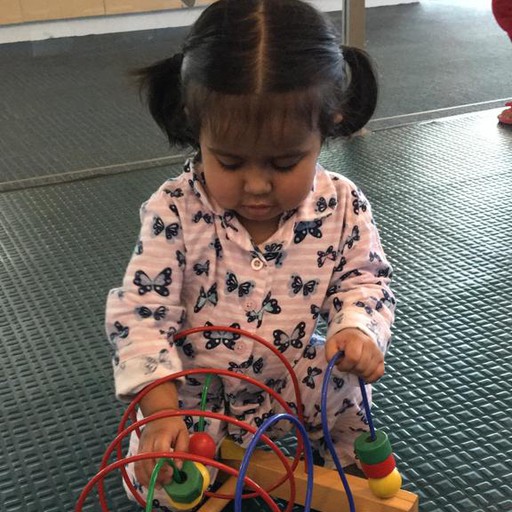 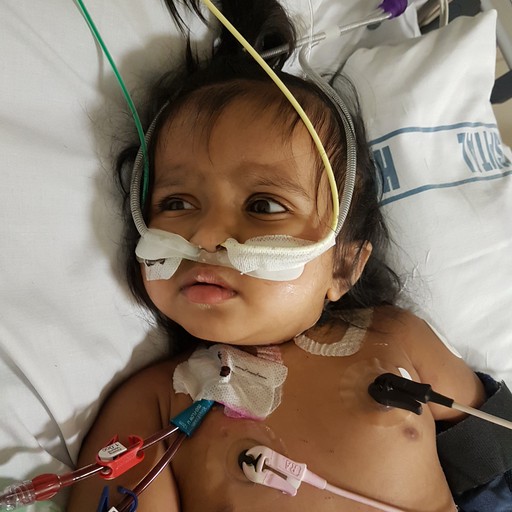 Keerthi is a happy, bubbly little girl wo loves music and playing with her sister. She has been through a lot in her short life but still manages to have a normal happy life. She has been discharged back home to Wellington, a fact her family are very thankful for. It’s almost unbelievable that only a short while ago she was severely ill and had to have a liver transplant.

Keerthi’s journey to transplant was both challenging and swift. As can sometimes be the case, the family wasn’t told about her transplant until a few hours before and then Keerthi was taken in for a 10-hour operation where a slice of donor liver replaced her own liver and was connected to her arteries. The operation was tricky because of her age and how small she was.

Unfortunately, Keerthi also suffered from kidney disease. She was hooked up to a machine to improve her renal function for almost a week and it took a very long time for her kidney function to improve. Keerthi has also struggled with hepatic artery trouble meaning she needed another operation to help increase her arteries’ blood flow. This illness also led to high blood pressure and heart rate.

Because of this Keerthi is on medication for that as well as an infection she is fighting.

Keerthi stopped smiling, crying, sitting, and other milestones when she first became sick. However, now that she has had her transplant and is on the right medication to help her thrive, Keerthi is doing just that. She can now eat, has started hitting those milestones again, and is back to being the happy, playful little girl she was before she became sick. Although her parents are still worried about her growth and her liver function in not quite normal yet, Keerthi is home, happy and growing day by day.

Her family hopes that she will live as normal a life as possible and that although every day may be frightening and hard, that she will be able to continue to fight and be happy and healthy.