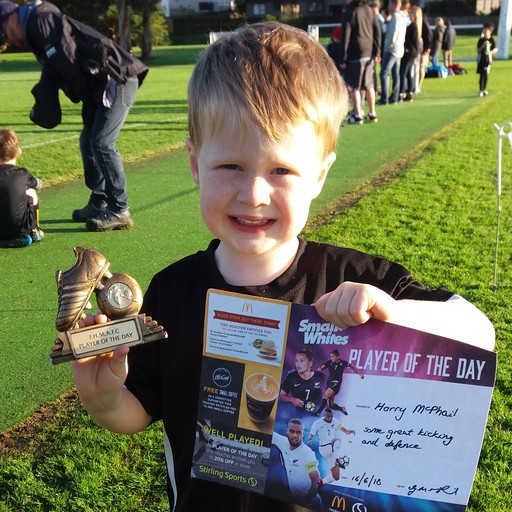 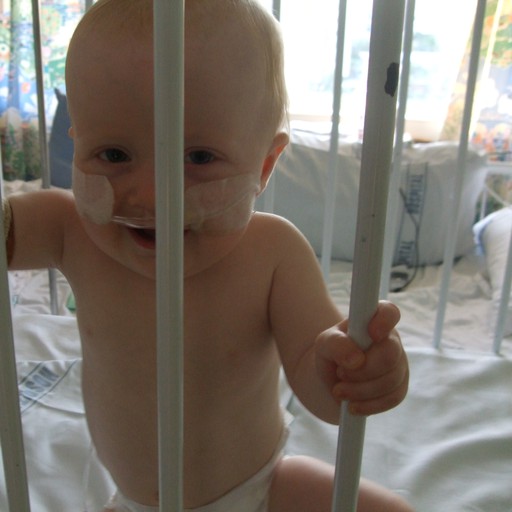 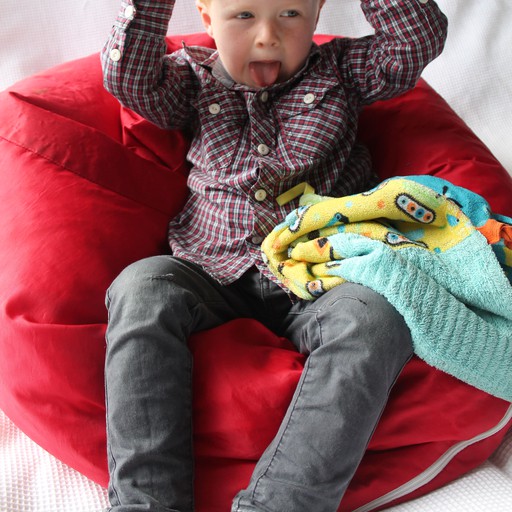 Harry McPhail was born a healthy baby. His parents didn’t see any sign that he was sick or that there was anything wrong. That is until he got a cold. He then suffered through persistent coughs and ongoing doctor visits. By New Year’s Eve Harry was admitted to Waitakari Hospital and diagnosed with pneumonia. Then in February, the day before Valentine’s Day, once again Harry was admitted to Starship with pneumonia. Harry saw a paediatrician, but he was once again admitted to Starship less than a month later with another bout of pneumonia.

After a traumatic lumbar puncture, a PIC line and testing in Starship, the McPhails were finally given an answer; Harry was diagnosed X-linked agammaglobulinemia. This was something his parents struggled with. Not only was their little boy sick, but he had a condition that was almost unknown in New Zealand and very little information to turn to. Even now there is only one other family in the whole of New Zealand who have two boys with the same illness as Harry.

X-linked agammaglobulinemia (XLA) affects the immune system almost exclusively in males. It causes the body to have very few B cells which help the body fight infection and can mature into antibodies or immunoglobulins. Therefore, the body is especially susceptible to infections. The symptoms only start from about 1-2 months after birth as the baby has its mother’s antibodies until then. Once the antibodies leave the body the child will start to experience infections that take longer than usual to clear up, even with antibiotics and medication, and reoccur.

Harry’s diagnosis explained his reoccurring bouts of pneumonia which also led to damage to the airways in his lungs (bronchiectasis). Amazingly he doesn’t have tonsils and can’t be allergic to anything thanks to his ailment.

At nine months old Harry had his first infusion of immunoglobulin to give him antibodies. His parents say that although he was sick no one could ever tell because he was always so happy. After some training in pneumonia patting to use on Harry to clear his lungs, the McPhails were able to take him home as his immunity numbers had gone up. Amazingly, besides having to have prescribed antibiotics when he has become sick with another infection, the only time Harry has had to go back to hospital was to learn how to administer his sub-cut treatment.

Harry is now a happy, fun-loving little boy. He has just celebrated his fifth birthday with two parties (one for family and one with his Kindergarten friends). He designed his own cake, his parents said, a chocolate cake covered in gummy teeth and sour lollies. His obsession with Beyblades meant that it was one of the games he played with his friends. He had a wonderful time with his favourite present gifted by his aunt – an All Whites t-shirt with McPhail stitched on the back.

Harry’s family feel that because there was very little information on Harry’s condition they have gladly leaned on KIDS Foundation for support. Not only do they have other parents they can empathize with who are going through similar things with their children, but Harry has been able to relate to older patients. He was talking with Adriaan Bosch, the Foundation’s Chairman, at a recent event and can see that even though he will have to do sub-cut transfusions for the rest of his life, it doesn’t have to be a bad thing.

A typical day for Harry starts with 20 minutes of pats before school. If he has to take antibiotics at the time he has to remember to go to the school office at lunch time to get his medication administered, something which he is very good at remembering. Other than that, he runs and plays with his friends, loves soccer, works at doing tricks on his scooter, and is not afraid to try new things. Harry’s favourite thing to do is play Beyblades and run around with his friends after a soccer ball.

The family feel so blessed even though Harry has been through so much. They are also so thankful for the plasma donors that enable Harry to have his sub-cut transfusions. They are also very thankful that this country provides such good care for those who are sick. Harry also loves that he gets a special present from KIDS Foundation and the family look forward to the Christmas Party and shows and functions provided by the Foundation.

Although Harry has endured terrible sickness and will always have the lasting effects of that illness, he hasn’t let that hold him back and always sees the good and fun in everything.