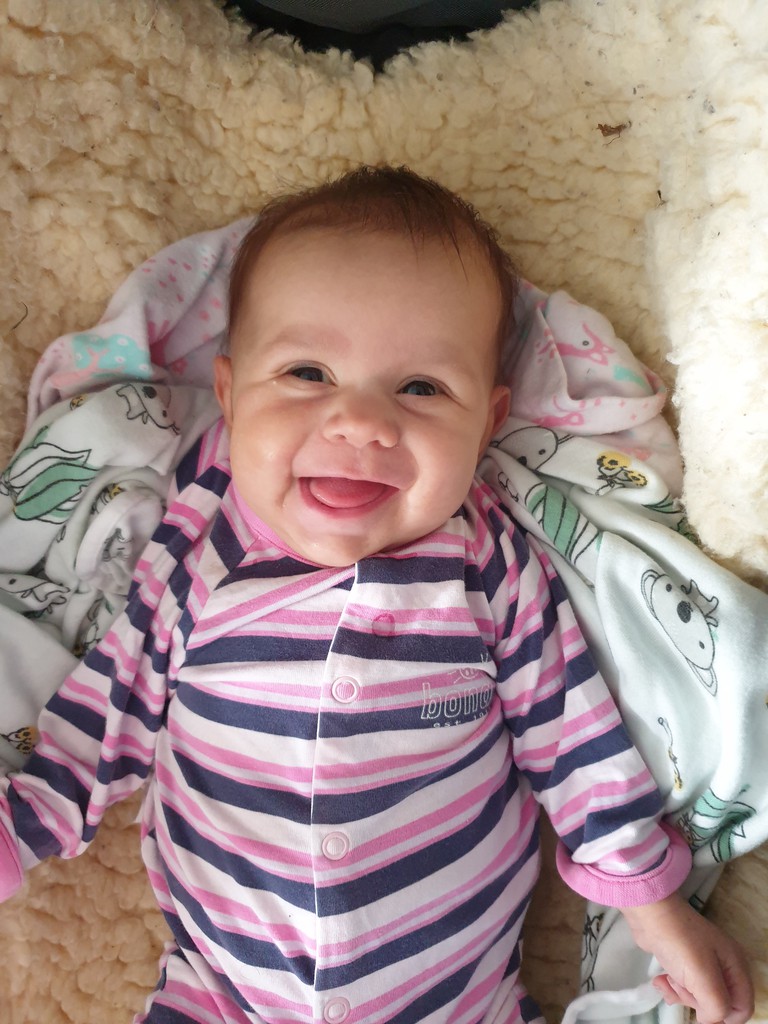 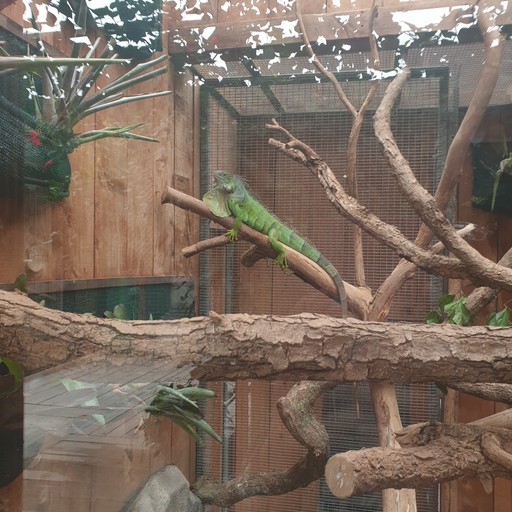 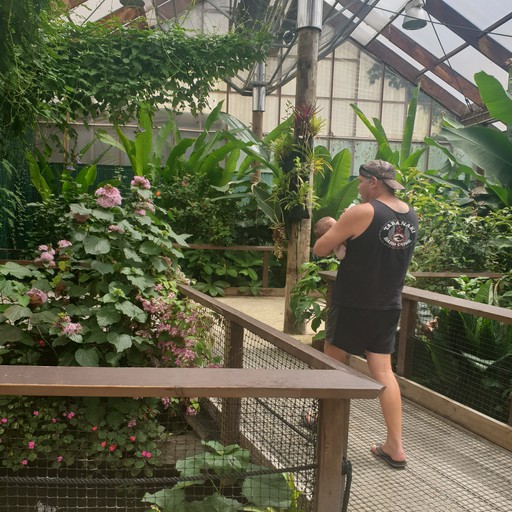 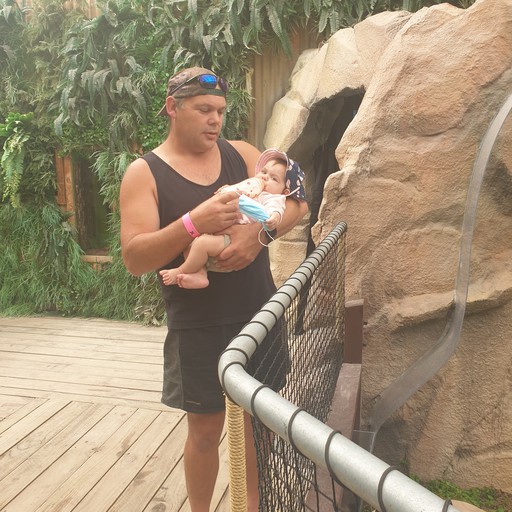 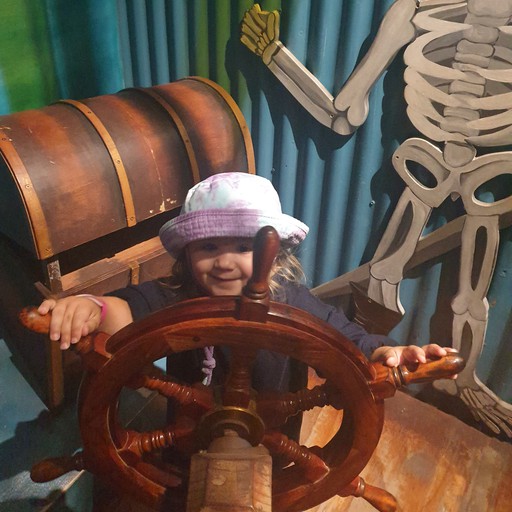 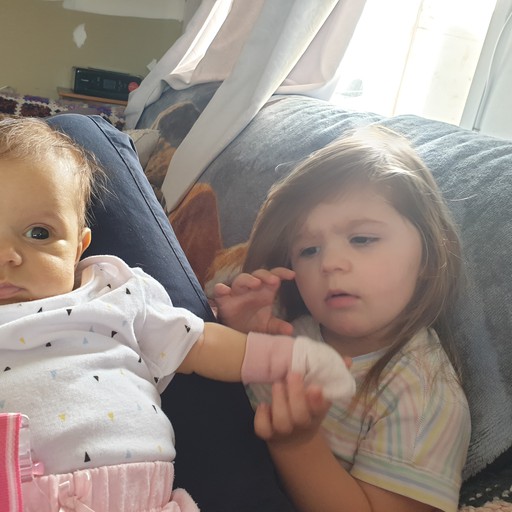 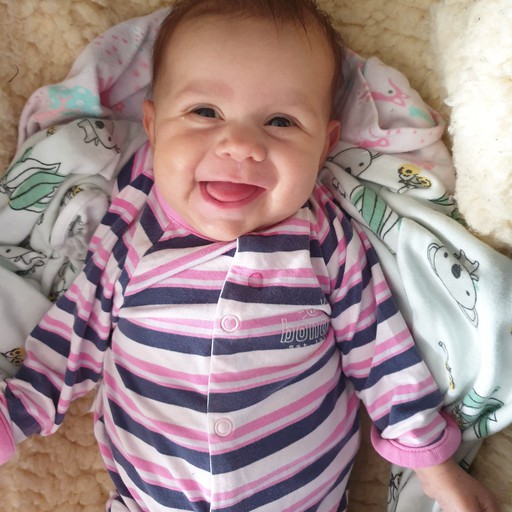 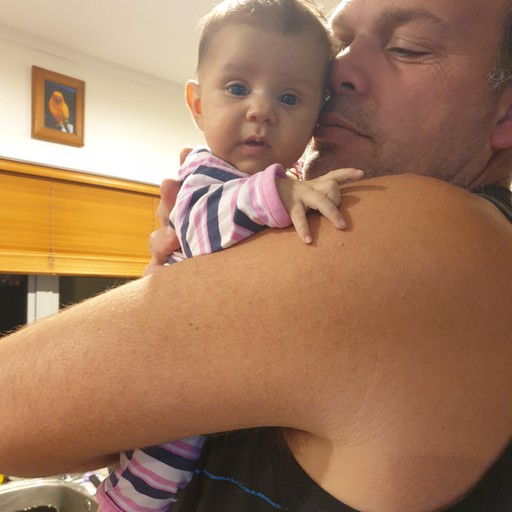 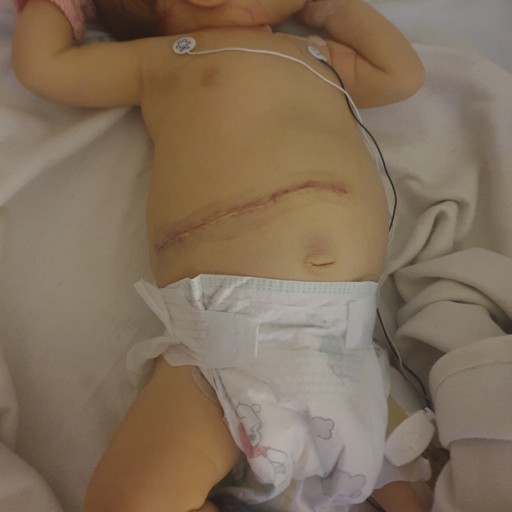 Kelly and Phil Borrington never had any indication during Kelly’s pregnancy that anything was wrong with their daughter Emily. The entire pregnancy was normal Emily was born on the 13th June seemingly healthy. Three weeks later, when Kelly’s midwife came for a checkup of little Emily, she noticed that the jaundice a lot of babies have when they are a week or two old, had not gone away. Emily also had very pale poo; another warning sign that something was very wrong with the little girl. The midwife sent a picture to a pediatrician at New Plymouth hospital nearby. Emily got a phone call that afternoon from the hospital telling her to bring Emily in for tests. They took bloods and Emily’s bilirubin level was checked. Their doctor, Dr Mark then broke the news that Emily needed to be admitted to Starship as soon as possible. It was suspected that Emily had Biliary Atresia. Kelly burst into tears at the news. The family was flown up to Starship where more bloods were done, and Biliary Atresia was confirmed. A Kasai was done when Emily was six weeks old. They had been forced to wait and not perform this right away as the family had been admitted right as RSV was going around and all of them caught it. They then had to wait until they were feeling better for Emily to have the Kasai. Emily was discharged a week later as everything looked good. Once in Ronald McDonald House Emily was monitored over the next few weeks. In week three everything was progressing well, however, by week four Emily’s bilirubin had shot up and her Kasai failed. The family was sent back to Starship and she was immediately put on the donor list for a new liver. Unfortunately, she missed out on a liver which was a match twice as it wasn’t the right size for her. Worried that she wouldn’t get a liver in time, the doctors suggested the live donor option. Emily’s bilirubin was up to 300. Kelly and Phil were tested as live donor options, but their BMIs were too high for the procedure. In a wonderful gesture, Phil’s niece, Courtney, stepped forward selflessly and offered to be tested. At 23 years old, Courtney has two boys of her own and wanted to help her uncle and his family knowing that if she was int eh same position she would be so grateful to have someone do the same for her. The doctors crammed four weeks worth of live donor tests into two days and Courtney was found to be a perfect match to Emily. On Thursday 24th and Friday 25th September Courtney went through testing and by November 5th the surgery happened. The operation went perfectly. Emily spent a few days in PICU and was then put into the ward. Three days after her transplant, her body started to reject the liver – a side effect which isn’t very common so close post-surgery. Emily was given more medication to highly suppress her immune system for a week and then was weened off of it. Her body accepted the new liver. Just under a week alter the family were discharged to a hotel nearby where Emily could still be monitored but was well on the road to recovery. Emily is now well on the way in her journey of recovery. Her blood work and hemoglobin is great which means her body is now producing its own red blood cells. She has had her NG tube removed and everything is looking up. Emily is hitting milestones and is back to being a happy normal baby doing what any other six-month-old is doing. She chewing on everything, and rolling over while mum or dad try to change her nappy. The next step in her recovery will be removing the precautionary central lines which were put in in case of an emergency. There is the hope that by the middle of January she will be able to go home. The ward has become a second home to Emily and her family and the nurses and doctors there a second family. With everything looking up there is the hope that she will only have to take Tacrimol (Tac) for the rest of her life and no other medications. Kelly reiterates that there was no indication that Emily would have a liver problem. It isn’t hereditary and no one is quite sure why Biliary Atresia happens. However, thanks to the hard work of doctors and scientists there is a way to fix it which can give those afflicted with this illness a normal life. For Emily, her parents hope that she will be able to live a normal, healthy live, have every opportunity every other kid in New Zealand has and will only be limited in the sports she plays when she’s older – no contact sports like rugby and kickboxing unfortunately. We here at IDFNZ also wish that for you Emily, keep growing and thriving and grow up to be a normal, happy kiwi.