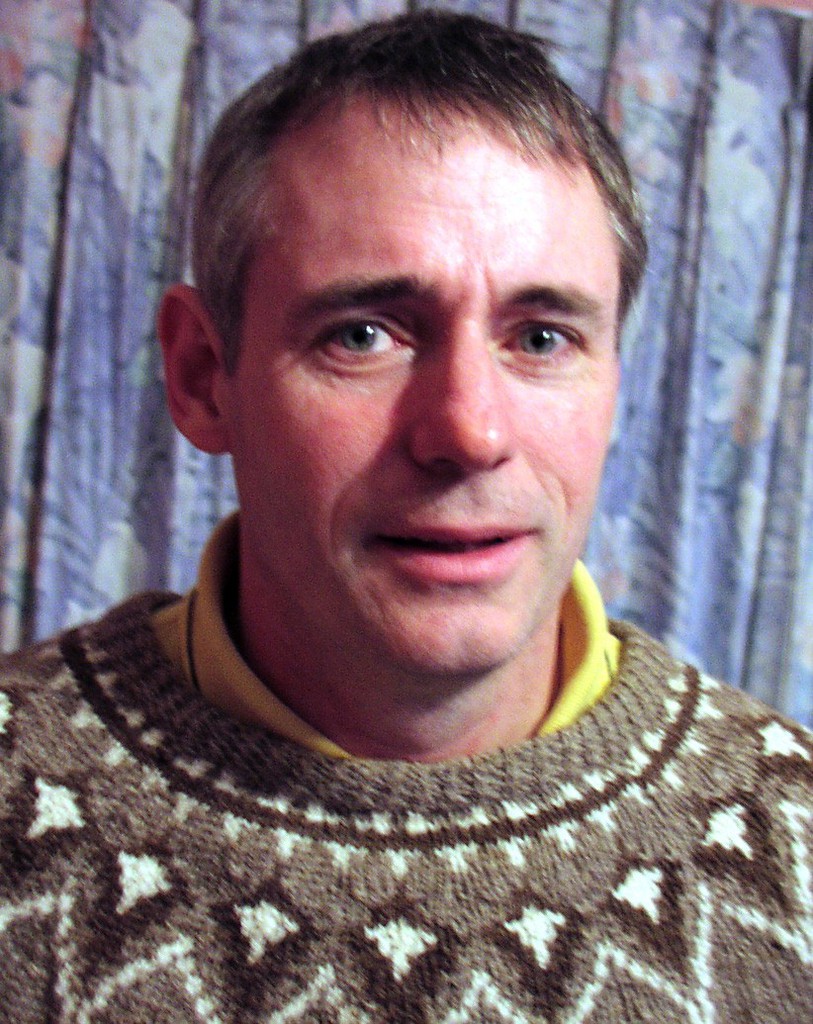 In Memory of William Wright

William was a very special person that we were privileged to get to know. He was a gentle soul; quiet, thoughtful, and very creative. Diagnosed with CVID in 1997, he became a member of IDFNZ shortly after the Organisation was formed, and quickly stepped up to become a Board member. William, his wife Judy and two sons became key members of the Wellington IDFNZ group.

William quickly realised that a small organisation representing rare diseases needed a strong, online voice to ensure its messages could be heard. A talented software designer, William spent five years of his spare time setting up and managing the original IDFNZ website. He was well ahead of his time, encouraging member use of online forums that predated the more recent uptake of Facebook by members. William also helped set up the IDFA and IDF Pacific websites at the time the IDFNZ Board was reaching out to set up Asia Pacific patient groups.

As a Board member William served the organisation and his Wellington members well. As a PID patient diagnosed after a long period of chronic sinusitis related problems, he well understood the challenges of achieving a diagnosis. William’s own journey to diagnosis took 12 years, with a series of wrong turns and lasting damage with early stages of bronchiectasis before finally being diagnosed with CVID and being offered immunoglobulin treatment to manage his health condition. William had a big heart and was always very supportive of initiatives to help individual local members along their PID journey, and  to grow the organisation to reach as many patients as possible.

In recent years William became established as a talented photographer, joining the Hutt Camera Club. He built a reputation as a very fabulous photographer, winning awards for his work; he had an affinity for architectural work and abstracts. William was awarded his Associateship of the Photographic Society of NZ in 2007 and followed it by attaining his Fellowship in 2016 with a magnificent body of work titled “Urban Forest”.  His images being double exposures of trees & buildings beautifully blended together into works of art. He was recognised with a PSNZ Service Award in 2016 and was applauded as the Hutt Club’s best Competition Secretary.

William remained an active member of IDFNZ and was always keen to join in with the local events, even volunteering as Santa Clause for the Xmas parties held at Otaki Beach. William was so pleased to see the adult PID patient group grow in Wellington and enjoyed the friendly coffee and dinner meetings held in recent years.

Sadly, William’s health failed as his CVID condition took a heavy toll, and he succumbed to immune related liver failure. We were so hopeful that a combined BMT/ liver transplant might save William, but unfortunately that was not meant to be, and William died quite suddenly. Our hearts go out to his wife Judy and his sons and family and share their loss of such a loving man. William will never be forgotten.

William's story as written  in 2000 - when he first set up the IDFNZ website:

My name is William and I live in Wellington, New Zealand with my wife and two sons.

I was diagnosed with CVID in November 1997 at age 38 after suffering from chronic sinusitis problems for over 12 years. I was also diagnosed as having the early stages of bronchiectasis in my left lung.

I first started getting sinus problems about 1985 when I was in my mid-20's. These sinus infections at first occurred maybe once a year and a treatment with antibiotics from my GP would clear them up.

In early 1992 my family doctor sent me to an ENT surgeon. He prescribed more antibiotics plus nasal sprays, antihistamines etc. These had limited success.

Things got to the stage where the sinus infections were severe and I often had sinus pain and headaches. The antibiotics etc weren't helping. Later that year the ENT surgeon operated on my sinuses to remove polyps and improve drainage.

Things were better after the surgery, I no longer had facial pain and headaches but the infections still continued.

In 1995 further sinus surgery was required.

Things were still not 100% though. I now sometimes had a chesty cough and was coughing up green & yellow mucus most mornings. Things were OK when I was on the antibiotics but once I stopped taking them the infection came back within a week or so.

Over the years prior to diagnosis I received the following treatments from my Doctor and the ENT surgeon.

In addition I started trying alternative treatments to find some relief including homoeopathic treatments and acupuncture. None of these helped.

In 1996 the ENT surgeon referred me to an allergist. He conducted numerous tests and came up with the theory that I was allergic to grain products (wheat, barley, oats etc). I eliminated these from my diet for over 12 months and still there was no improvement.

In November 1997 the ENT surgeon referred me to a respiratory specialist (because of the chesty cough). He ordered more tests including blood tests, CT scan of the lungs and lung function tests.

Within a week the respiratory specialist had determined from the blood tests that the IgA, IgG and IgM immunoglobulin levels in my blood were all virtually zero. This is why I was constantly suffering from sinus infections, my body didn't have the resources to fight it.

In December 1997 I started IVIG treatment. Every four weeks I have an intravenous dose of the gammaglobulin product 'Intragam' at the Wellington Hospital Oncology Day Care Unit.

After 15 months of treatment I now feel that I am getting some benefits from the IVIG. It took quite a while for the IVIG to 'kick in' but now I have been antibiotic free for the last 4 months. Hopefully I can continue that good record over the coming winter (which is already here going by the temperature outside today).