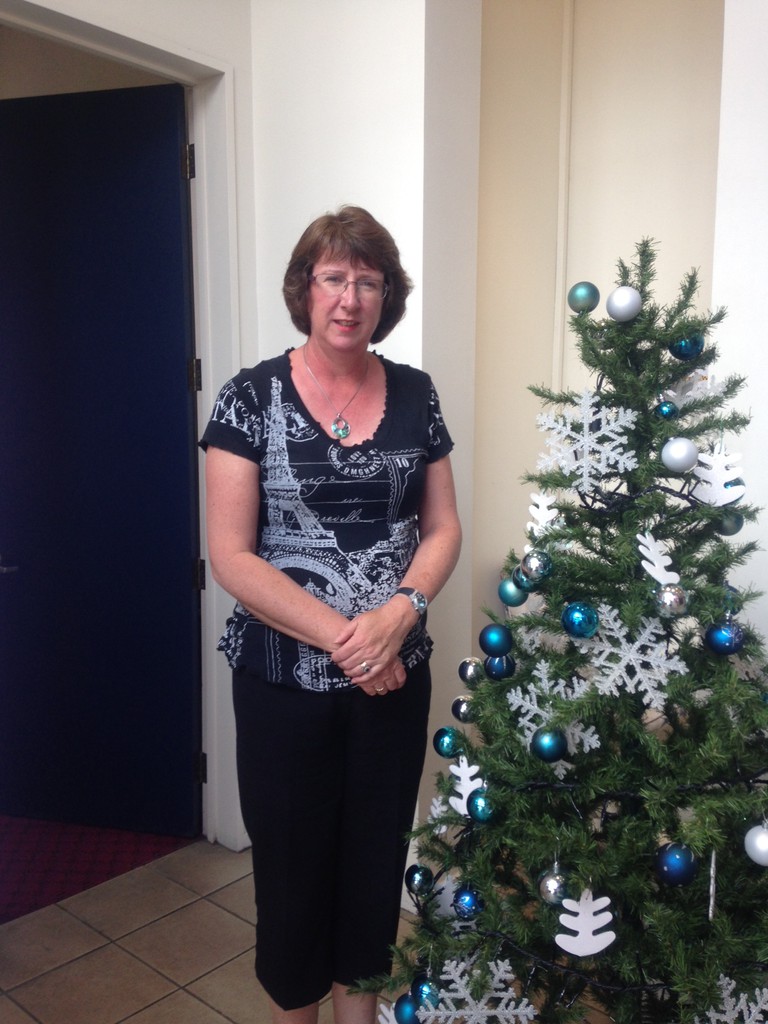 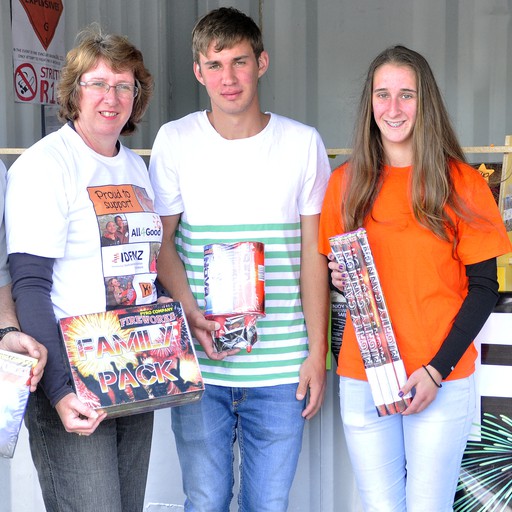 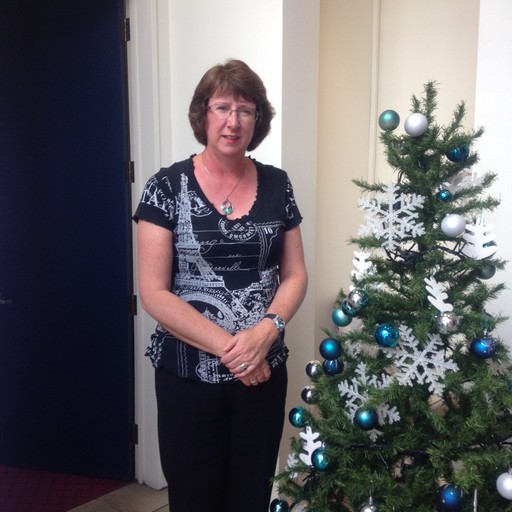 I have been part of IDFNZ since we were informed that our middle child, Aidan had an immune problem. This was all new to us and we were most grateful to discover IDFNZ who then supported us through the critical period of adjustment parents have to make when finding out that their child has a "medical condition". When Aidan was a little older I joined the board of IDFNZ to 'give back' something to an organisation that upheld us at a difficult time.

Living with immune deficiency changes your life; Forever. We acknowledge that Aidan's immune deficiency is a milder form; however it still brought about changes in our families life. Small things that other people take for granted - in the 90's McDonalds was a favourite place for children, with their fun playgrounds etc. For us however McDonald's playgrounds were potentially places where we might inadvertently put Aidan at 'more risk' of sickness, therefore a visit to one was a treat , followed by a period of waiting - hoping no bugs had been picked up. Stomach bugs were a nightmare for us as they seemed to linger forever (and even now still do) a lot longer than for the 'average' child. Aidan has had a few trips to Starship by ambulance when he presented with symptoms similar to meningitis - he was so ill that we were transported quick smart. Once at Starship, the stress continued as obviously there are lots of sick children in hospital with many different illnesses. Luckily meningitis was soon ruled out, it was merely another bug hitting extremely hard - (Aidan can and still does appear well one minute and can have a raging temperature the next and produce all the meningitis symptoms); however, then we were constantly alert for whatever other infections we were at risk of being exposed to in Starship as he recovered. We have been known to keep our children in the car at 'After hours' Doctors so that we only take them in when it is their turn rather than expose them unnecessarily to more bugs. This all sounds rather 'over the top', however a little preventative medicine in the form of avoidance pays dividends.

We present a different type of picture to the more acute PID conditions which are obviously life threatening and may require bone marrow transplants, or the children who require regular and lifelong transfusions of blood products. Nevertheless, ours has been an ongoing, chronic disability which is constant and wearing; affecting all aspects of normal 'living' for the whole family.

Our other children have shown symptoms but not as severe as Aidan. Aidan's immune system appears to be stabilising now, however we are ever vigilant and careful. He still suddenly becomes ill and we still have him closely monitored by our very supportive GP.

Our children do not make any big deal over their immune problems. We try to let them lead the same lives as their peers. We just have a different set of precautions. Thankfully our children have all been able to be actively involved in many different sports at different levels. It has always been the aim of the Foundation for those suffering from immune deficiencies that they integrate into society as much as is practicable, and to lead as normal a life as possible. Who is to say what is "normal" anyway? Each and every family will have some sort of issue to deal with - our families, we hope, with the support of the foundation can carry on to achieve whatever goals they set.

Vicki is currently Chair of IDFNZ.