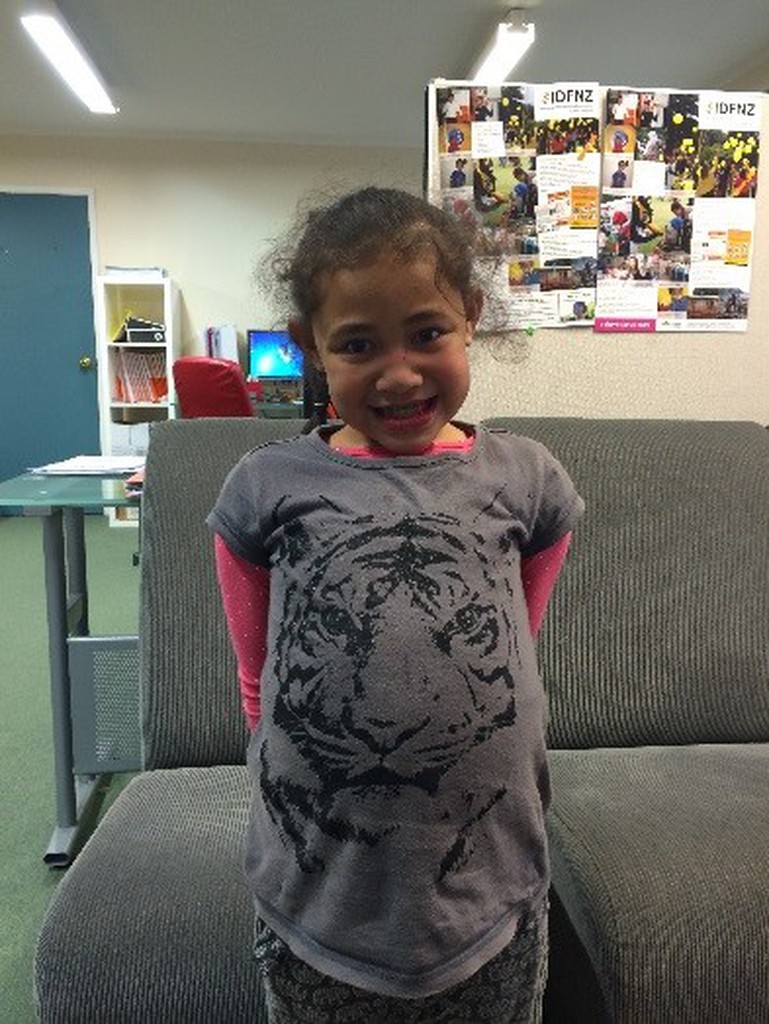 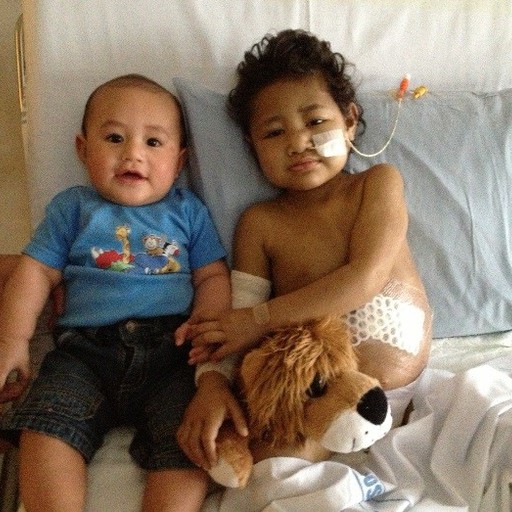 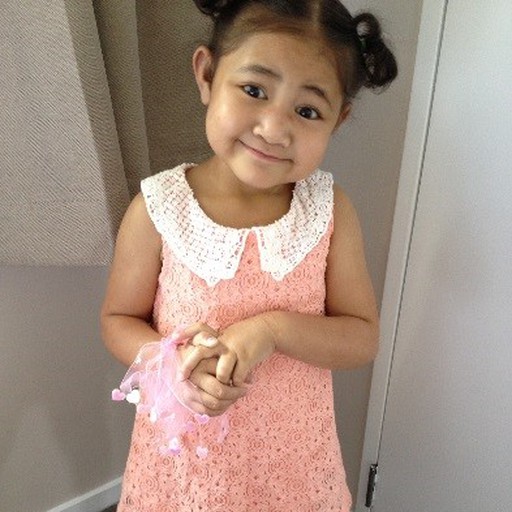 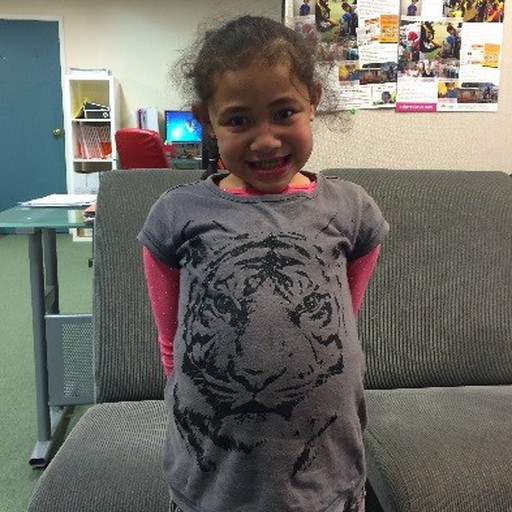 Sinfonia is a bubbly, excited, happy girl of six who loves to play basketball with all her friends at school, enjoys Maths class and can count backwards perfectly from ten to one with a huge smile on her face, and loves telling her baby brothers bedtime stories. To see her now you would be hard pressed to think that just six years ago, when she was barely a week old, she was diagnosed with Alagille Syndrome. This genetic disorder affects her heart by reducing blood flow, liver through scarring and damage that prevents it from working correctly and brain by narrowing blood vessels and nearly took her life.

Born at the Papakura Maternity Unit in 2010, Sinfonia looked perfectly healthy until at three days old the midwife noticed how severely jaundiced her eyes looked. She and her mother were transferred from the Birthing Unit to Middlemore Hospital where Sinfonia’s little body underwent a huge number of blood tests and scans so that her doctors could figure out what was wrong with her. When the results and diagnosis finally came through she was transferred to Starship to undergo open heart surgery at one week old.

Even though her liver was shutting down, Sinfonia had to have heart surgery first as it would mean that blood-flow would be restored to the liver allowing for a liver transplant later on once she was well enough and a donor had been found. She spent a further three weeks in hospital after the surgery but recovered faster than the doctors had predicted and surprising her parents. However, soon after, as well as enduring fortnightly blood tests and monthly follow ups, the tiny girl was still jaundiced and at nine months stopped gaining weight and had to be put on a special formula. She had also started to react in a different way, itching at her skin and especially her face.

In 2011 she was put on the transplant list and her family was told to wait for a call when a donor match had been found. As they waited Sinfonia’s heart worsened once more and she underwent her second open heart surgery to widen the aorta and help to increase blood supply. Unfortunately, because of this surgery she was dropped from the transplant list until she was healthier. Despite everything, Sinfonia’s operation went well and she was put back on the liver transplant list where her name stayed for fifteen months. Then, one night at about 11:30pm, the call came. In total shock Sinfonia’s mum accidently hung up on the doctor calling to tell them a match had been found, but once the doctor called again the family packed up everything and drove to the hospital to have Sinfonia admitted. Having just given birth to a little boy four months before, Sinfonia’s mother stayed at home with her new little brother while her father went into hospital with her. The operation went well and Sinfonia was soon back in the ward recovering. At this time her father had to give up his job to be with his family. As the only income earner at the time, the Faletui family had to rely on the support of hospital staff and IDFNZ Kids Foundation to make it through. Parking vouchers, food parcels and even rent money were amazing gifts given by IDFNZ.

Over the next three months Sinfonia and her family had to contend with recurring stays in hospital as her body tried again and again to reject the transplant. Thankfully, by 2014 the worst was behind them and the cheerful little girl was able to start kindergarten for the first time. There she grew in confidence, made friends and thrived. Even her speech, which hadn’t been as advanced as others around her age, started to improve as she associated with other children. She had a good year with no hospital stays until the end of the year when she started to have seizures. They began in the middle of the night and her parents had no idea what was happening. After a visit to the hospital they were sent back home only for the same thing to happen again the next day. This time a diagnosis was found; the Alagille Syndrome had caused the blood vessels in her brain to become narrowed which led to these seizures. Medication and monitoring of her seizures is still being used to treat her as surgery is not a necessity yet.

Now, Sinfonia has started school and is making many friends. She enjoys spending time with her friends and sliding on the slide at playtime. She and her family were also able to go on a ten-day visit to see her family in Samoa at the beginning of this year and enjoy a relaxing time with Sinfonia loving the trip so much she was up every day to watch the early-morning buses drive past and even asked to join the other children at school. Although she must still endure check-ups and will soon be having her third MRI of the year, she is active and making the most of her life, so much so that her mother says she comes home from school some days with sore legs from playing so much basketball with her school friends. The joy and life in her eyes is amazing to see and all of us here at IDFNZ hope her health continues to improve as she goes on to flourish in the new possibilities her liver transplant and surgeries have resulted in.