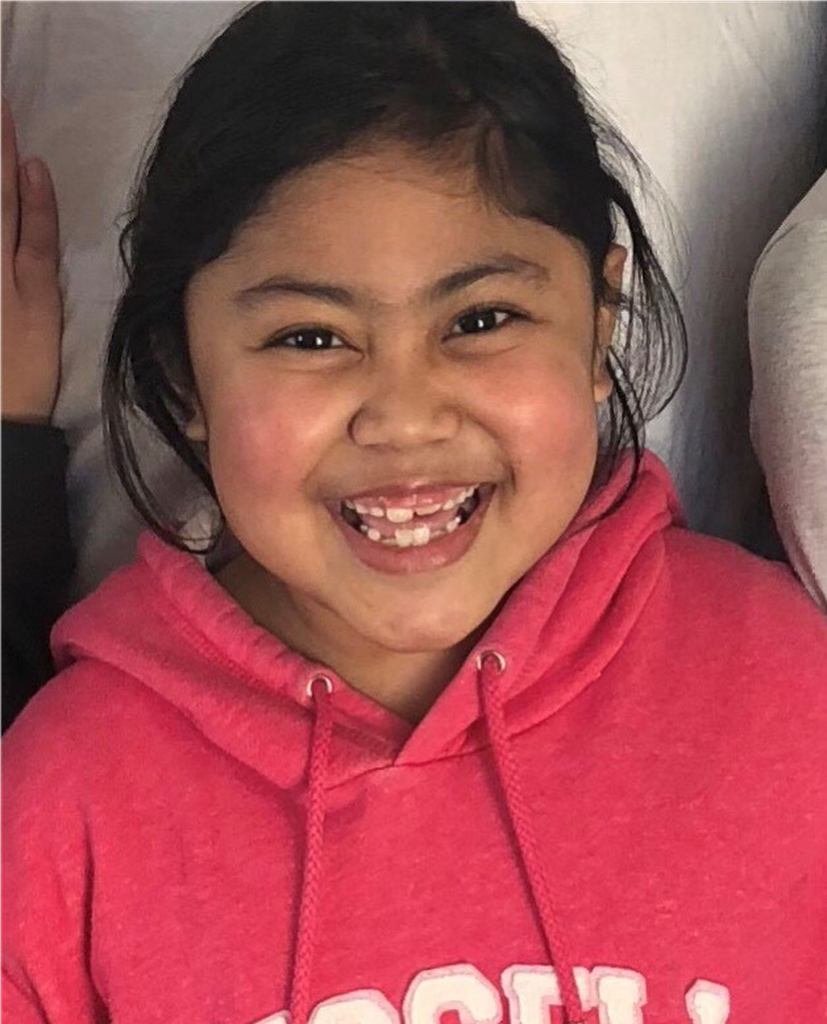 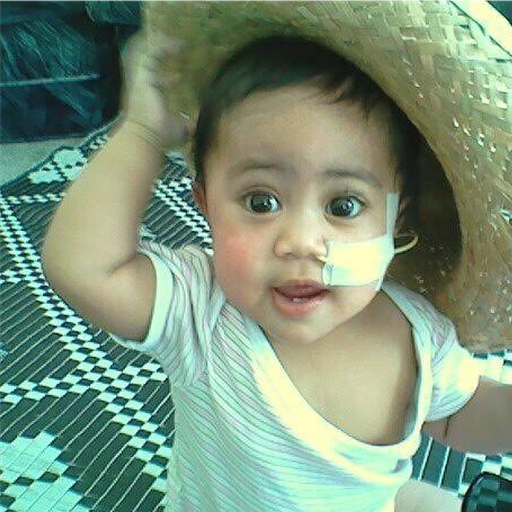 Samantha Suapaia is a happy, artistic young girl of seven who loves school, her family and friends. She has also been through a lot of pain and sickness in her very short years.

Born in 2011, Samantha seemed to be happy and healthy. However, at her three-week visit her mother’s midwife noticed that Samantha’s poo was unusually pale. Samantha’s mum took her to the doctors for a blood test and she was told to take Samantha straight to the hospital. Once admitted into Starship, Samantha was tested and diagnosed with Biliary Atresia. Samantha’s bile ducts, which flush bile from the liver, weren’t working and the build-up of the bile had caused scarring in her liver.

What followed was a full on few months. Antonina, Samantha’s mother was a single mum of three at that time and found it hard to get her head around her youngest child’s sickness. This time was very hard for her and stressful for the small family as they tried to cope with Samantha being admitted to hospital and her fluctuating health over the next three years. It was a scary, sad time and Antonina became so stressed trying to care for her three children that she became sick as well.

Thankfully, at five months old Samantha had a Kasai. The procedure worked, and Samantha’s bile was able to drain from her liver again. She had been in a bad enough state that a liver transplant had been discussed, but because the Kasai worked she was saved from that ordeal. Although she spent the next five months in hospital, and the next three years in and out of hospital with one illness or another, Samantha was finally coming right and enjoyed three years of no hospital visits, that was until last Christmas.

Samantha started to have flu-like symptoms that would clear up and then return. Sadly, a few weeks later Antonina noticed that her daughter’s skin was turning yellow, a clear sign of jaundice which indicates liver failure. Her mother took her to their GP who told her to take Samantha to the hospital. She was admitted into Starship and the family was told the only option for Samantha was a liver transplant. At the beginning of this year Samantha was put onto the transplant list and wonderfully she received her liver only two months later.

Now Samantha is home and on the road to recovery. She has five daily medications to take which consist of vitamins to help her body stay strong and has regained her appetite. At the end of August, she will have a review where the doctors tell her and her family when she can return to school, something she is looking forward to. After she got sick her class made her get well cards and have sent birthday cards and pictures to her to keep her spirits up. She is doing very well, and her mother hopes that she can live a long, good, healthy life from now on.

Samantha’s family are so thankful to the donor from whom Samantha’s liver came. They are also thankful to KIDS Foundation who have helped by giving them food vouchers, parking vouchers and help which have been a God-send throughout their ordeal. Samantha can now focus on staying healthy, doing the things she loves such as colouring and drawing, and focussing on living her life to the fullest.