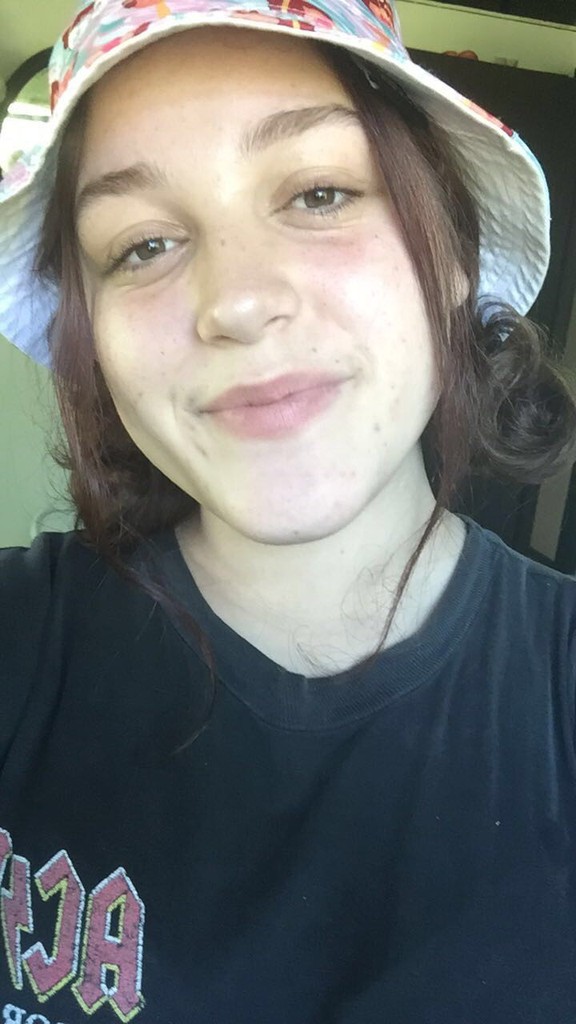 Ruby went into hospital after being only a few weeks old. She had jaundice which required light therapy. However, from there she had more tests, and it seemed every day the outlook became less optimistic.

We were told she would need a procedure to fix the bile duct in her liver. This deemed to be unsuccessful, which left Ruby's liver unable to process/remove bile, so it began to scar and enlarge. Ruby was then in Starship full time.

After 10-11 months she had deteriorated to a point where she began to suffer from respiratory failure. This was a critical time for Ruby. She was put on a non-resuscitation order and once stabilized into a coma. The one positive from this was she became eligible for a liver donation from Australia (prior to being a critical patient she was on a NZ only liver donation). Within 24 hours we were told that there was a part of a liver available from Australia.

However, because of the seriousness of her situation and multiple respiratory failures she had undergone, doctors had to assess for brain damage. Thankfully she passed these tests, and the transplant went ahead. The operation went okay but was not a complete success and another operation was required. This operation worked in our favour and Ruby was slowly brought out of her coma.

Once Ruby had her new liver, she began her recovery. There were other challenges of course and some of these are still ongoing but Ruby deals with these as she always has. Ruby is happy and healthy and doing as well as any other person her age, you wouldn’t know that she has faced so much in such a short period of time unless she told you herself.

There are many emotional factors for parents of children waiting for transplants as you can imagine like guilt, anger, frustration and helplessness. You always try to grab the optimistic outlook as things get worse. However, we were and always will be so grateful to the nurses, doctors and surgeons, and all hospital staff and of course organ donors. Especially the young Australian man whose sudden and tragic death gave life to our daughter.

By Ruby’s Mum and Dad-Mel and David

Ruby is one of our young adult IDFNZ members. She has been a part of the Foundation since she was a baby due to being diagnosed with Biliary Atresia at only a few months old.

Ruby was born healthy and happy. However, at a couple months old her jaundice hadn’t gone away, and she was taken to hospital by her parents who were worried something was not right. The doctors decided to try a Kasai procedure but a few weeks later they realized it had failed and Ruby was becoming more and more sick. As the months in hospital lengthened and Ruby got progressively worse, her family and the doctors didn’t think she would survive. Then, the call came that a liver was available from an 18-year-old in Australia. The transplant happened quickly and soon Ruby could go home to her family. They were warned that she would have physical and mental disabilities, but Ruby has proven that’s not the case. Now at sixteen she wants to give back.

Growing up surrounded by the creative arts – her mum went to acting school and her dad is involved in the music industry – Ruby knew she wanted to get into the arts. she has been making stop motion films with her sister on their dad’s iPad for years and has felt that moving into directing would be a good next step for her.

To help raise awareness about what she and others like her have been through, and also to help those who are struggling through the mental issues that can come with such a huge change, Ruby has decided to make a movie. She knows that for most people, going through a transplant is unusual. So, she wanted to find a way to reach out to others her age who are going through the same or a similar thing. She wants to help who she can.

Ruby has started storyboarding her ideas. Her plans are to talk to others at Starship such as doctors and nurses who work with kids who are going through or have been through the same procedures. She already has a few names on her list such as Chris, a psychiatrist at Starship. He has helped Ruby set this up. She also wants to talk with the doctors who were directly involved in her journey.

This project will be something Ruby can also use for her film industry course at university. She wants to show her life and let it be a cathartic step forward for her. But the main goal is to get kids her age who have gone through a liver transplant and their families, siblings, nurses and doctors to be a part of the short film. Ruby is in the early stages of the development of this film but has already started the process of finding people to talk to and question about their experiences. She hopes that by early this year she will have the bones of her movie planned out and be able to start filming in earnest.

Her family have been very supportive of her idea. Her sister is also excited to see the end result. The aim is to have media coverage of the short film and to have it impact others. Ruby wants to highlight how such big life experiences impact how people feel and raise awareness as well as show others who are found through this that they are not alone.

Well done Ruby! Everyone here at IDFNZ supports you and we look forward to seeing the end results of your amazing idea.