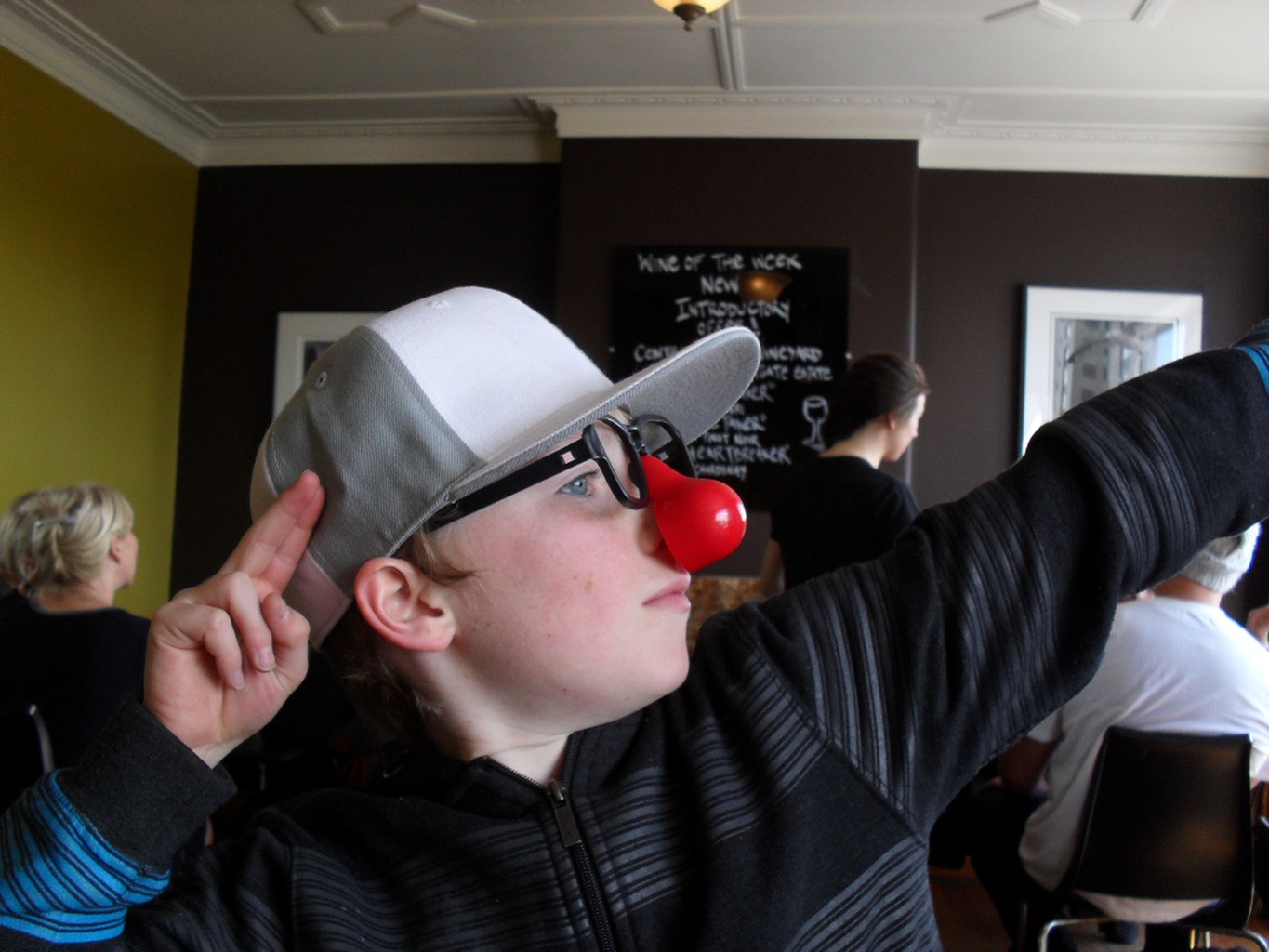 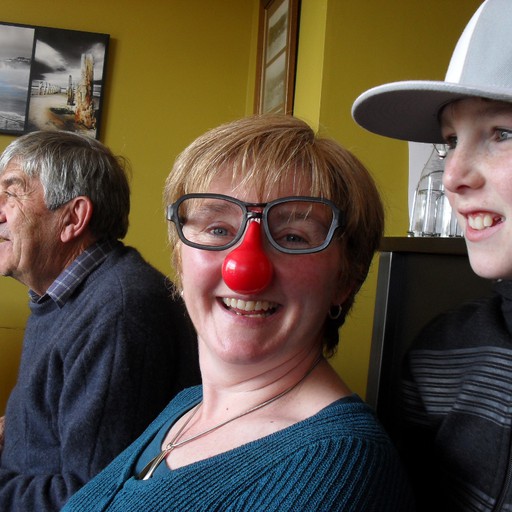 IgA – “I got asthma, I got allergies, I got anaphylaxis!” How does a mother cope?

We have met parents whose children had life-threatening experiences, live with regular medical interventions and have to react fast to infection risks. We have had none of that; even so we have had years and years of stress dealing with not having a diagnosis yet dealing with a chronically sick child. We had the emotional trauma of dealing with the social consequences of his health condition. By the time he was 3, we had made the decision to move from living 20 minutes out of town to a more central location to be closer to medical facilities.

In the early years, we had countless emergency department visits for croup and asthma and one hospital admission. We have had to cancel holidays and visits due to illness, usually asthma. With his food allergies and illnesses associated with them, we often chose to come home early from holidays as it was ‘just too hard’. In the early days, there was not great understanding of anaphylaxis and food allergies amongst our friends and we had to deal with rejection due to having to be so careful regarding food. He didn’t get invited to parties through fear of mothers getting the foods wrong. Holidays with other families had the potential of being a nightmare as he would get upset with not being able to eat the same as the other children, ruining mealtimes for everyone, so much so that it was easier to holiday on our own.

Due to fear, my son was only allowed to attend school camps and trips if I was there. Certain foods were banned at kindergarten and sharing lunches was stopped. On a positive note, his kindergarten put an allergy policy in place which benefitted children with allergies following in his wake. His primary school would not ban peanuts so he and his friends arranged it so there was someone between him and a child eating peanut butter sandwiches. His friends also chose to eat only what he was allowed at class parties.

As first parents, we did not know what was not normal. He was small, had low energy levels, permanently rosy cheeks on very pale skin, eczema, uncontrolled asthma and chronic diarrhea. He had his first anaphylactic reaction around the age of 12 months; what to we will never know. Thanks to my mother in law’s comments that ‘runny poos’ were not normal for an 18-month old boy, we took our concerns to our GP who referred us to the Paediatric Department with the symptoms of chronic diarrhea, anaphylaxis to nuts, uncontrolled asthma and failure to thrive. By the age of 4 he had slipped from the 50th percentile for weight and height to barely being on it

Looking for diagnoses between the ages of 2 to 6, our son had numerous blood tests, so much so that he became phobic of needles and there were comments on his playing ‘doctors and patients’ at pre-school and with friends. We had attended a Paediatrician for over 4 years without a diagnosis. She had presented our case to other Paediatricians asking for assistance. He had had his immunoglobulins tested at around the age of 3 or 4, but the results had slipped into his file without being checked. Around the age of 6, the blood results were found and the tests repeated and we were told us that he had very low IgA and low IgG, finally giving us a diagnosis.

At last we felt vindicated as there had been many attempts to discharge him without diagnosis and we refused knowing there had to be a reason for all of this. Food allergies and intolerances were investigated through blood tests and we found that he was anaphylactic to peanuts and walnuts and was intolerant rather than allergic to gluten and lactose and certain fruits. From necessity, I learned to be a good alternative cook and shopper.

We had major behavioural issues due to the food restrictions; however getting professional help was counter-productive as he was too clever for the therapist and learned more bad behaviours rather than address current behaviours. Eating out was too hard initially, so he missed out on the usual children’s haunts and being constantly vigilant at friend’s places took the fun out of socializing. As we got used to the limitations, we relaxed and got fun back in our lives. For him, avoiding nuts was fine – he had always known about them, but the other food restrictions and not being able to feel safe eating out or not eating the same foods as his friends affected him greatly.  Luckily, as he has grown, we have been able to reintroduce all these foods and we all recognise the signs when he has reached his tolerance limits. So it’s really just the nuts now.

His asthma management was finally successful with the introduction of Symbicort around the age of 8. The medication was not funded by Pharmac at that time, but it was worth every single cent. Ahh, unbroken nights of sleep in the winter – and he could now run for most of his football match instead of regularly needing to stop to catch his breath and not being able to play a full game. Plus we could try having adventures in the winter time without considering where the nearest emergency room was situated.

Today, his bloods fluctuate, and remain around the low threshold of normal, but we don’t get them checked if there is no reason. We have had no episodes of ill health since the early days to cause worry. He loves his sports and has no asthma issues, is thriving at school, and suffers just the usual colds and sinus infections which affect his peak flows and energy levels. `Most importantly, we have a good family social life; we go tramping with 4 other families regularly, we are back holidaying with friends again, and eating out in some establishments takes just a precautionary phone call.

We had years of worries searching for a diagnosis. Then the worries of ‘what if it worsens?’ upon reading up on his condition in the early days. There is much more information now on IgA, especially its association with allergies, asthma and anaphylaxis so his early years make sense now. Now we live like every normal family, dealing with just the usual issues and aim to have no dark clouds on the horizon. Our policy is not to look for trouble. 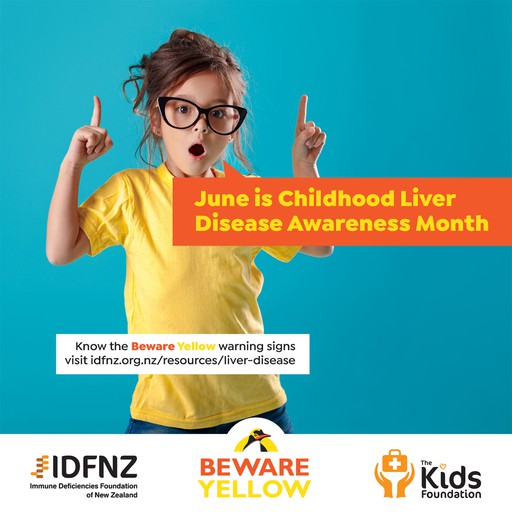