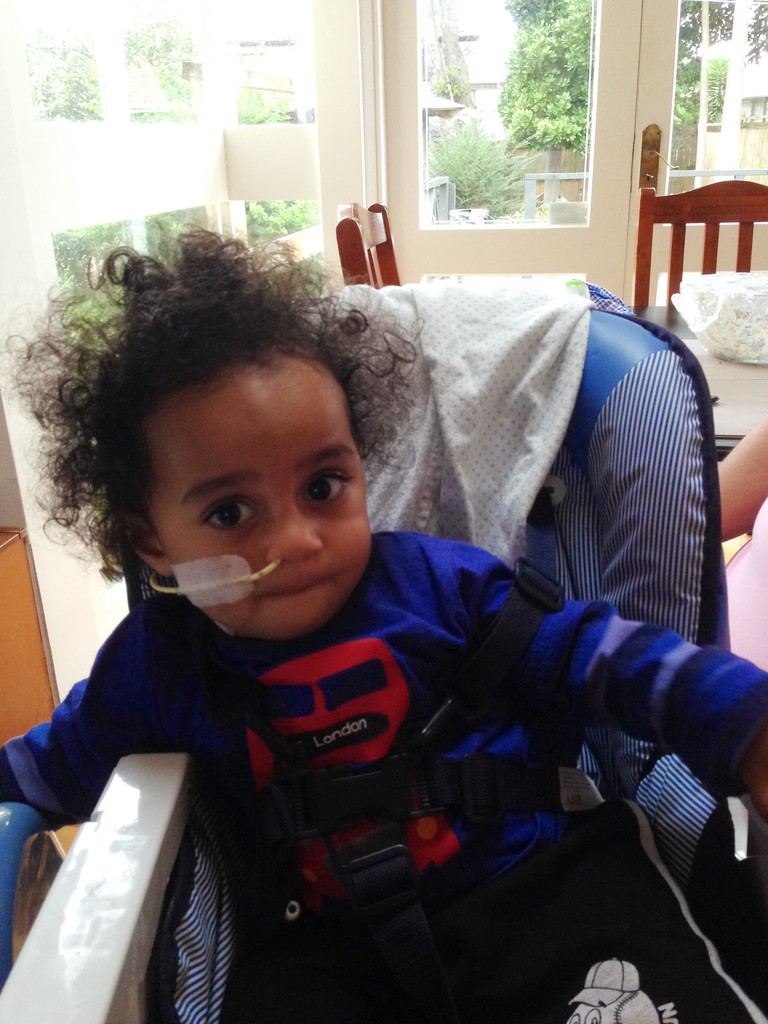 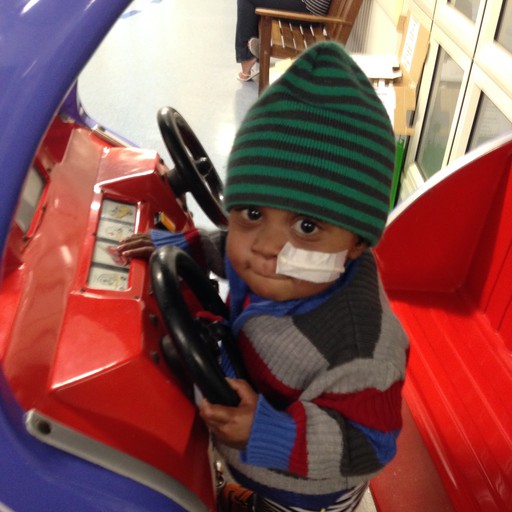 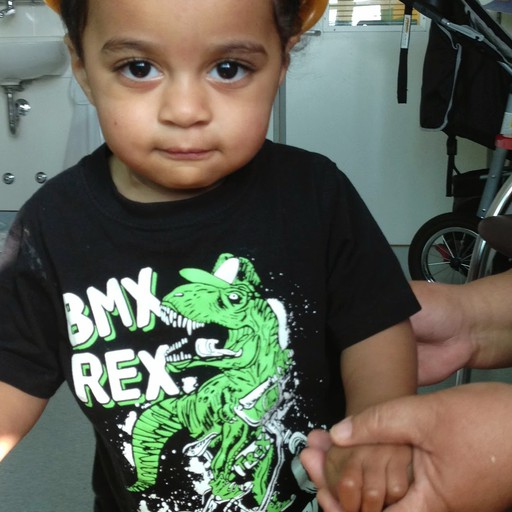 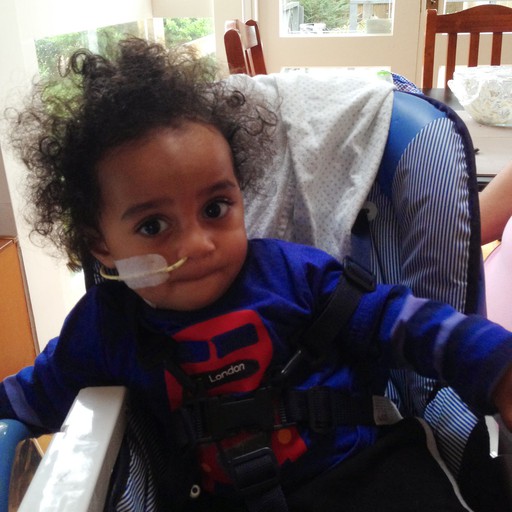 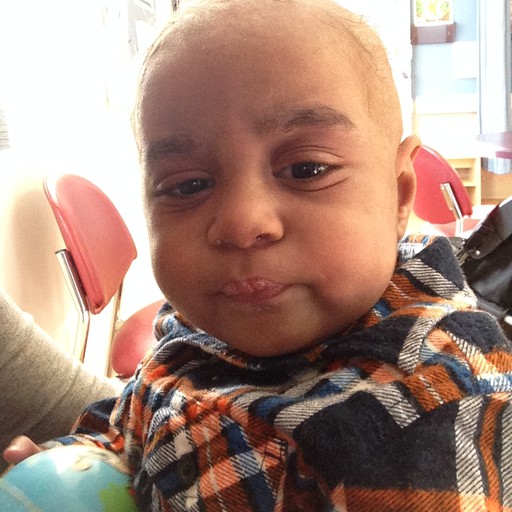 Born  in March 2014 Peter was welcomed into the world as a normal healthy, full term , baby.

The day after he was born his mum Krystal was concerned to see unexplained postules appear all over his body – something the doctors couldn’t explain at the time but cleared up quickly with treatment. Life continued normally after that up until the age of 4 months when he developed a huge abscess on his bottom; serious enough to require a visit to Starship hospital to be drained and treated- his first of what would be many surgical procedures and introduction to antibiotics.

One week later he had developed a second huge abscess in a different place, requiring the same treatment. Alarm bells were ringing at that point. Another week on and he had a different problem – his wrist was suddenly sore and painfully swollen as a result of osteomyelitis (deep seated infection of the bone marrow). This latest, unusual and serious infection led to a referral to an immunology specialist. Blood tests quickly revealed that Peter had a rare Primary immune deficiency disorder - Chronic granulomatous disease(CGD).

Peter was hospitalised for over 6 weeks as doctors repeatedly drained and treated his osteomyelitis. Discharged with daily prophylactic antibiotics to keep infections under control, Peter seemed to be doing well.

Doctors recommended Peter undergo a Bone Marrow Transplant (BMT) and preparations were made towards this goal. Meanwhile his health suddenly declined again with high temperatures and pneumonia. Mum Krystal recalls the panic of a 42 degree temperature that resulted in an emergency admission to Middlemore hospital and subsequent transfer to Starship. CT scans revealed abscesses in both his lungs. Peter had more surgery and admission to paediatric intensive care – he was critically ill. The infection was resistant to treatment and specialists consulted with colleagues in the USA to find a combination of new specialised antibiotics to combat this latest infection and save Peters life.

Once recovered from this latest set- back, BMT was eventually scheduled for March 2015. A suitable donor match had been found from the Australian BM registry and BMT was able to get underway. Peter spent a total of 8 weeks in the bone marrow transplant unit before being discharged. The treatment was intense but well worthwhile with a successful transplant and a working immune system at the end of his treatment.

Discharged home now – Peter is catching up quickly developmentally, he loves playing with his many toys and spending time in his own home with mum. His next goal is to shed his long standing nasogastric tube and to build up his new immune system ready for preschool and school.

KIDS Foundation has been pleased to support Peter and mum Krystal during his journey to wellness. Meeting other Foundation families affected by CGD and recently undergoing BMT, helped to encourage Peter’s family during the lowest points of his treatment. Peter has a bright future ahead.

CGD is a rare inherited immune disorder affecting around 8-10 people in a million. People with CGD carry a faulty gene which means that their immune system ( phagocyte cells ), don’t work properly.