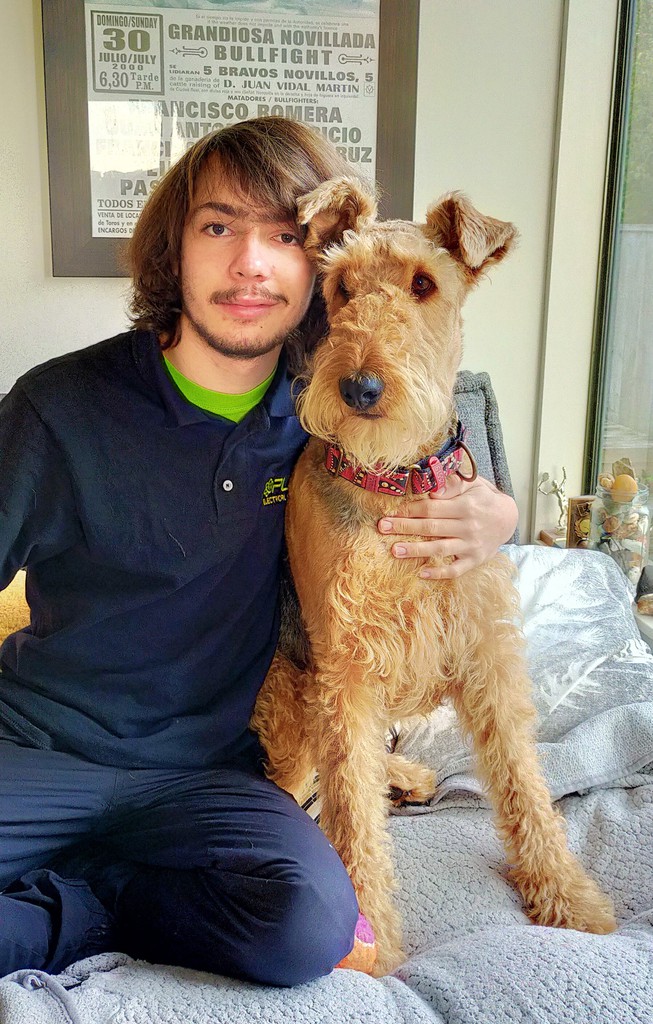 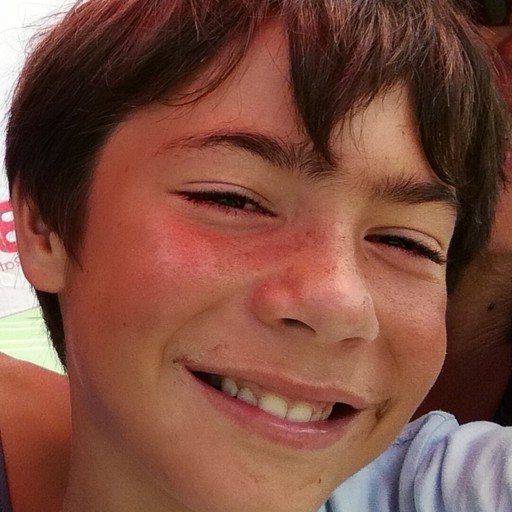 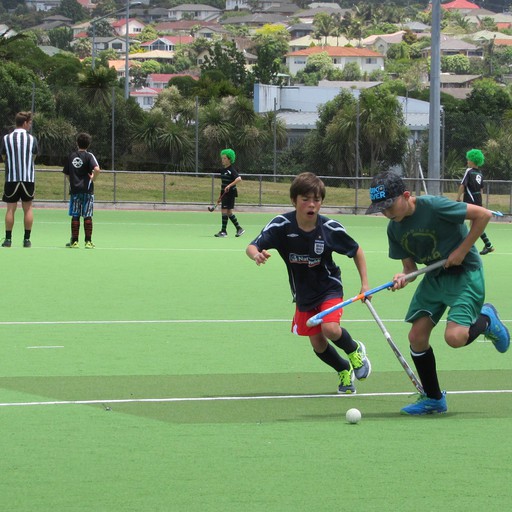 Paulo is an active teenage boy who loves hockey, surfing, computer games and snowboarding. It’s hard to imagine he ever was sick, let alone ill enough to need a liver transplant. But that was Paulo’s reality when he was barely a year old.

As the first person in New Zealand to receive a liver transplant from a non-relative, Paulo is one very lucky boy. He was blessed to have a friend of the family close enough to be called aunty who put up her hand and said she would be tested and see if she was a match. Amazingly she was, and Paulo’s life was changed forever.

Jaundiced from birth, it wasn’t until his Plunket nurse realized he was still jaundiced at one of her visits that Paulo’s parents were told to take him to the doctor. Paulo had been slightly smaller than his twin brother when his mother had had her scans during pregnancy, but nothing had prepared the small family for his diagnosis – Biliary Atresia. The twins were born in Northshore Hospital and then put into SCBU (Special Care Baby Unit) for two weeks and fed through a nasal tube because they were so small. After being home for two weeks the Plunket nurse visited, and recommended Frances and Philip take Paulo to the doctor because his jaundice hadn’t gone away. Their doctor ordered blood tests and they received a call from Starship to bring Paulo in for a diagnosis. With a diagnosis of Biliary Atresia, Philip and Frances struggled to find much information about the illness. At that time New Zealand was also just beginning to do transplants here instead of sending families to Australia for them.

At first the doctors decided to perform a Kasai on 11-week-old Paulo. Unfortunately, it came too late and it failed. The next step was to get Paulo’s weight up and get him healthy enough for a liver transplant. He had a nasal tube for feeding and was put on a special formula as well as medicines and vitamins to help his body rally. Thanks to these measures he rapidly gained weight. However, some nights he would pull out his feeding tube, and Frances learned to re-insert it with Starship’s training to avoid extra visits from the nurse or to the hospital and to prevent him from losing valuable feeds. During this time Paulo’s older brother Rio and his twin Gabriel were at home, their nanny Rosalie becoming an invaluable help to the boys’ parents while they spent time in and out of hospital with their ill youngest.

The tipping point came when Paulo was allowed to go home from Starship for his first Christmas. But he became very ill very quickly, his skin broke out in an extremely itchy rash and he was continuously unsettled and crying. He was re-admitted into Starship and put on the transplant list but became worse. As they waited for a match his health declined. He would always be sick. The family became desperate. The search for a deceased donor started. While this was happening Philip was tested to see if he was a match to be a live donor. When the test came back negative the family were at a loss.

Thankfully, they had a great family friend who stepped up and agreed to be tested. Deanne, who courageously agreed to be tested, was amazingly found to be a perfect match to Paulo. After an intense few months of tests and preparation, the time came for the transplant. Unfortunately, the scheduled transplant had to be delayed as Paulo had come down with a cold. After a three week long wait with Deanne and Paulo staying in isolation to keep well, Paulo recovered from his cold and even took his first steps. Finally, the second chance came, and everything was a go. Paulo was taken into surgery first so that his diseased liver could be removed, and then Deanne went in and part of her liver was taken and transplanted into Paulo. Frances and Philip were supported by a small group of their closest family and friends and waited to hear how the operation was going. Philip says that the best advice he could give to anyone going through the same thing is to stay positive. He always knew Paulo would pull through and after a nine-hour surgery Paulo did just that.

Under the expertise of Steven Munn, Paulo’s surgeon, the transplant went well. Paulo’s first night in post-op didn’t however, he was covered in a rash and had to be opened up again in case a leak had occurred. The result however was that he had contracted Parvo Virus. That was quickly dealt with and overnight Paulo went from jaundiced and ill to being able to sit up and eat for the first time (his first food was jelly which he loved). Deanne visited the next day, anxious to see Paulo and know he was alright. She healed quickly but endured some discomfort from nerve entrapment for a couple years from the operation. Her generosity and love for Paulo is inspiring and something that has helped him live a healthy and fulfilled life.

Now, at thirteen, Paulo loves hockey, surfing, boogey-boarding, snowboarding, computer games, playing with his teddies, and sitting cuddled up in a blanket. His life is vastly different from anything that his family could have imagined when he was first diagnosed and became so sick. Although he will catch a virus or cold once in a while and has painful earaches which will knock him and send him into Starship for antibiotics every once in a while, he has the opportunity to live a full happy life.

Every month he has a blood test to make sure his body is not rejecting his liver. His growth and development are all normal and despite having to take medicine every day, a checkup every three months, and a scan every five years he is living life to the fullest.

The Beggs say they owe everything to the team who looked after Paulo and were part of his transplant team, as well as Deanne who they are still very close with. Paulo owes them his life and could not have survived without them. They would also like to thank IDFNZ for their support, even if it just a short holiday in one of the Foundation’s holiday homes to rest and recharge.

Paulo has a bright future, he has come to terms with being a little different to others his age and proudly wears his scar as a badge of honour. He also aspires to be a doctor one day and be able to help others who are sick like he was. This strong young man is an inspiration and quietly gets on with life and what he loves to do, his past forming who he is now and inspiring others who are going through similar hardships.

Paulo has just completed his final year of school at year 11 at the age of 16 years. Paulo has worked extremely hard this year at school which has given him the opportunity to finish school and enter into an Electrical Apprenticeship with his dad Phil. Another chapter of him growing up and becoming independent with exciting experiences and opportunities.

Paulo enjoys playing computer games, hanging out with his twin brother and family, and loves cuddles with our new family member Pippi!!