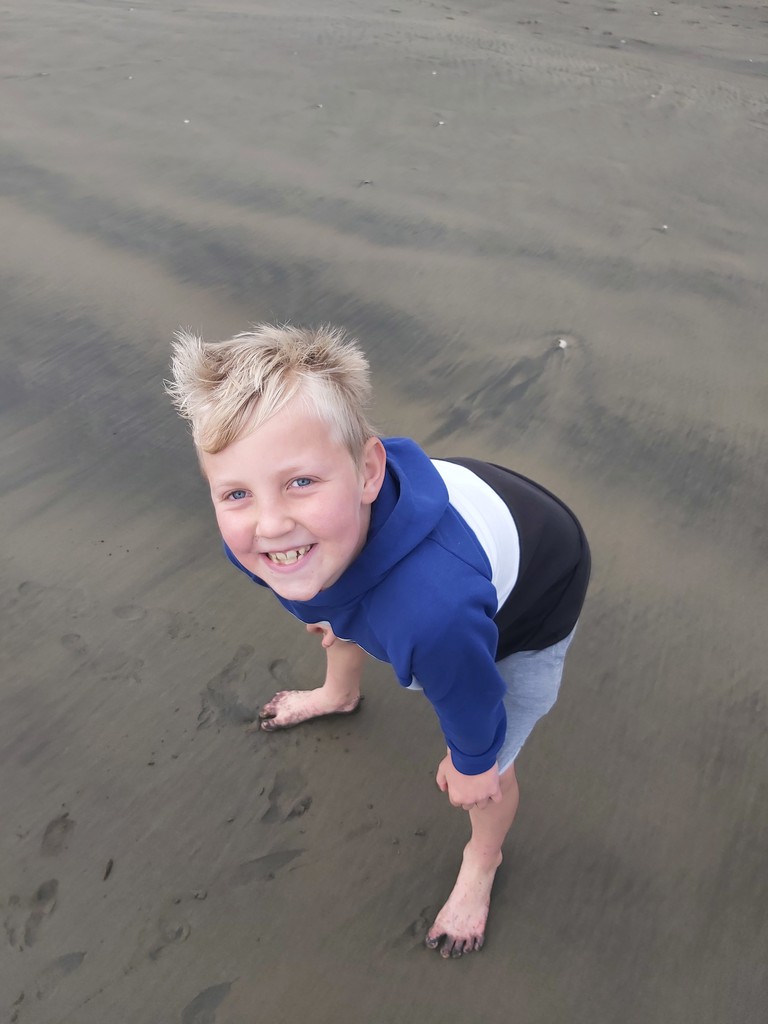 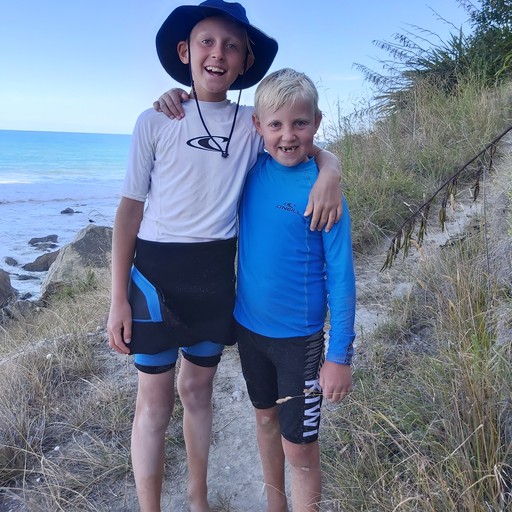 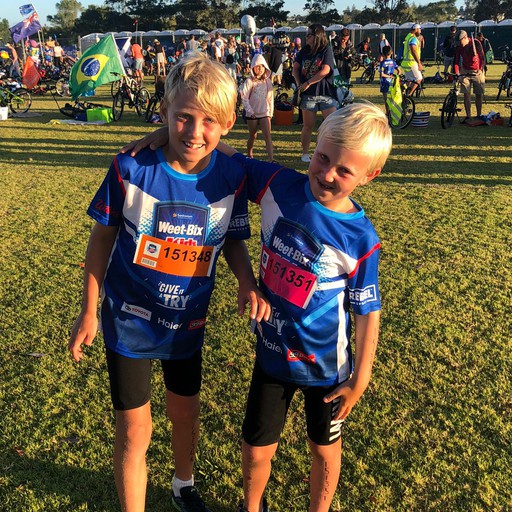 Our story began during the pregnancy of our second child.  My wife Maaike was having her 20 week scan and the radiographer told us that there was an abnormality.  This came as a huge shock, and we were advised that it could be a number of things, one of which was Duadenal Atresia.  Subsequent scans ruled this out which was a huge relief although we knew we still had something to assess with the doctors once he was born.

So, Oscar was born, at a very healthy 5.3kg!  And he was immediately scanned and found to have a cyst which could be related to a number of conditions.  The only way to diagnose was to do a Kasai procedure.  This procedure revealed that Oscar had the cystic form of Biliary Atresia.  This meant that Oscar would most likely need a liver transplant before his teen years, although hopefully the Kasai procedure delays the need for this as long as possible.

Initially the Kasai showed good results, but then he went quickly downhill and was very jaundice and it became apparent that he needed a liver transplant soon.

Oscar was placed on the list at age 4 months and then I started being assessed as a live donor.  This process was very involved and it took approximately 2 months for me to be accepted.  Then we waited another 2 months to get a transplant date.

The transplant day was very tough, especially given 2 out 4 of us were being operated on.  Thankfully it was successful and the road to recovery began.  It was amazing how his colour changed almost immediately and his jaundice was gone.

Oscar was in PICU for a couple of days, before moving up to the ward.  However he then had complications and required 2 further operations for bowel perforations.  The final of these resulted in his abdominal muscles being left open.

He spent a further 2 weeks in PICU and this was an incredibly tough time.  His condition was not progressing and it didn't seem like there was going to be any road to him returning to the ward and onto recovery.

However, on Christmas day he was finally breathing for himself and was admitted back to the ward.  Within a week we were back home, which very fortunately for us was nearby in Auckland.

From here his progress was very positive.  We spent the first 3 months post transplant keeping him shielded from potential bugs, but after this phase life started to return to normal.  Oscar, while delayed, was starting to develop and this was great for us to see.

We were in constant contact with the Starship gastro team and they helped Oscar and us navigate the first year.  Now we have just had the 1 year post transplant operation which involved abdominal muscle closure and a biopsy and the results have been relatively positive.

Oscar is now walking and talking and we are looking forward to our first normal Christmas with the little guy.

We are forever indebted to the amazing team of doctors and nurses at Starship whose expertise and support got us through the toughest time in our lives.