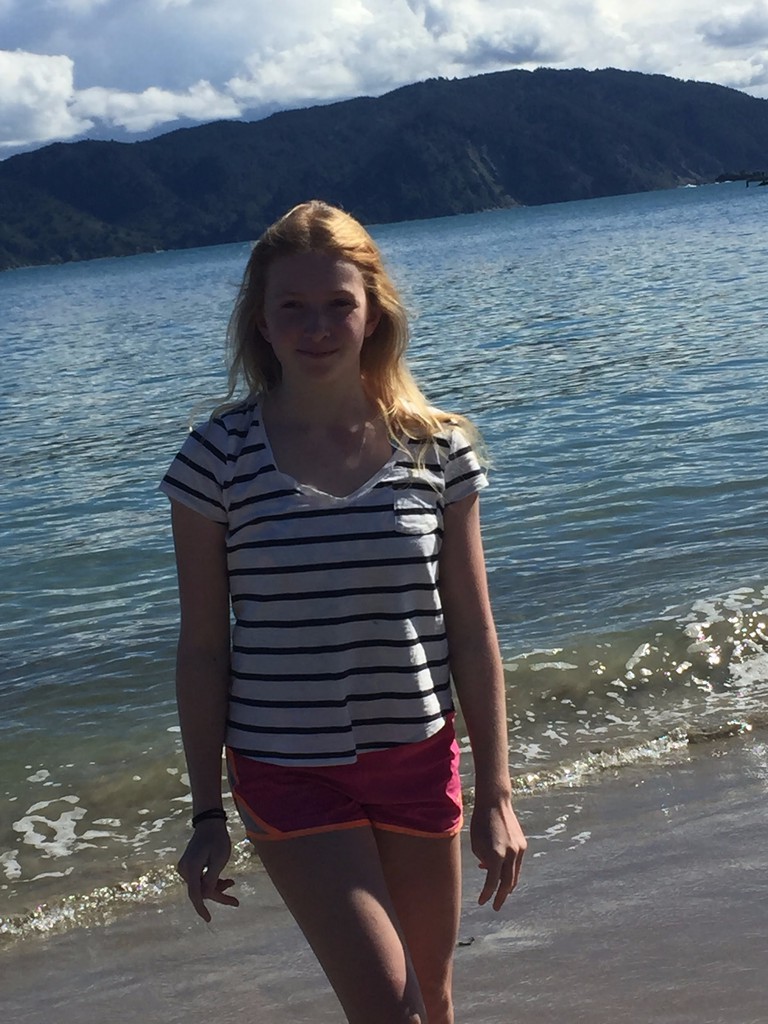 I was 14 years old and just about to finish my first year at college when I fell sick. At first it was just a cold which should have been fought off by my body's immune system. But then it developed into pneumonia and I was admitted to hospital for 10 days as I had become very unwell. On the day I was supposed to be leaving the hospital, I had a visit from the Immunology Department who basically said that I had CVID, Common Variable Immune Deficiency. When they said that, it was like everything in my head made sense. For all my life I had always had blocked sinuses and it seemed like my colds were constant throughout winter and summer. My Auntie and Uncle on my Dad’s side have immune deficiencies too, but my Dad doesn’t show any sign of them so I didn’t realise I had the chance of having the deficiency. By the time I was released out of hospital I was in a pretty bad way, mentally and physically. I had lost about 5 kg from the pneumonia when I felt too sick to eat, I had missed exams after a year of working hard and now I had an “illness” which would stay with me for all of my life.

I was scared that my whole life would change because of CVID. I thought my friends would ask me questions about it and judge me for it. I was in the top netball team at school, I did rock climbing and running and I was pretty fit and sporty before my pneumonia. I thought I would have to give up the sports I love. In fact, I couldn’t have been more wrong and I am still fully involved in many sports. When I was diagnosed with CVID, I had to go into hospital once a month to get 200ml of immunoglobulins put into me so that my immune system could keep functioning like it should. After about 4 months of going into hospital and getting the treatment injected into my veins, I realised that it wasn’t working for me as I had small veins and it was a lengthy process getting the IV needle in. I decided doing the sub cut procedure at home would be better for me.

So, after three training sessions, my Mum and I were ready to start doing it at home. Obviously, I was nervous because I associated the infusion with pain. I was scared that I wouldn’t be able to do it and would have to go back to the hospital and miss a day off school each month. Luckily, once I had done it at home I got used to the feeling and was happy to continue with the process. Now, almost 6 months since I found out about my condition, I have gotten used to living with CVID. It doesn’t affect my sports or school life and after having the treatment I never feel sick or unwell. I find my life is back to the way it used to be before I got sick, well except for the fact that now I am well and my immune system is working like it should. Thank you to the staff at immunology at Starship hospital for being so helpful and understanding, you guys are amazing!