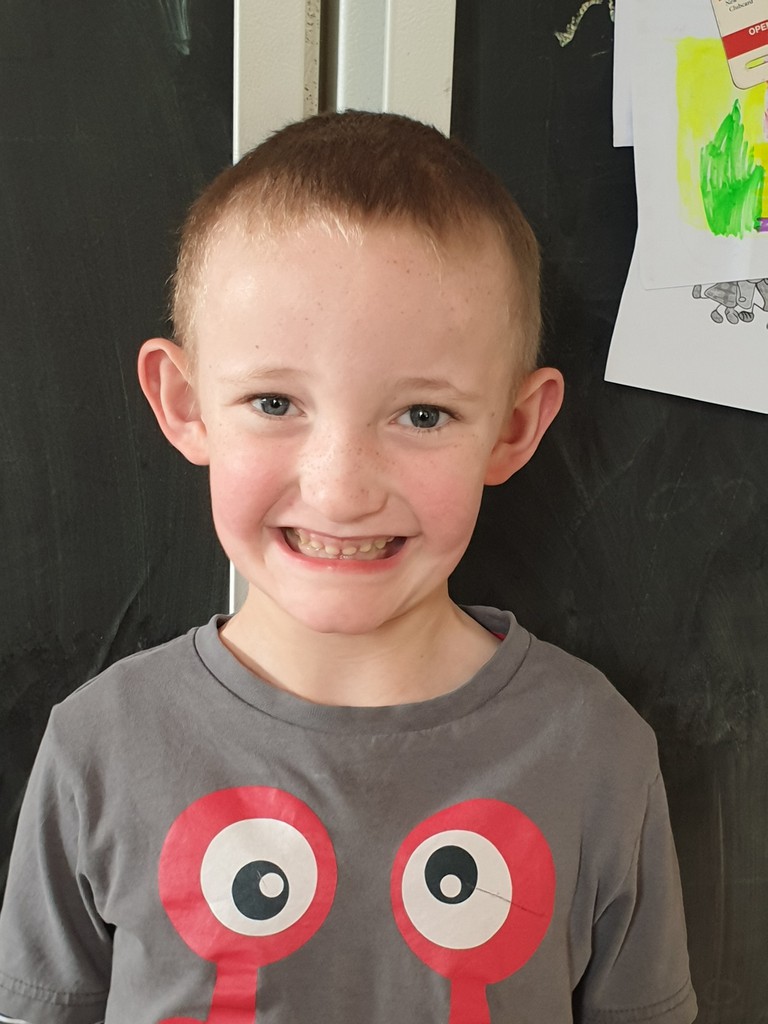 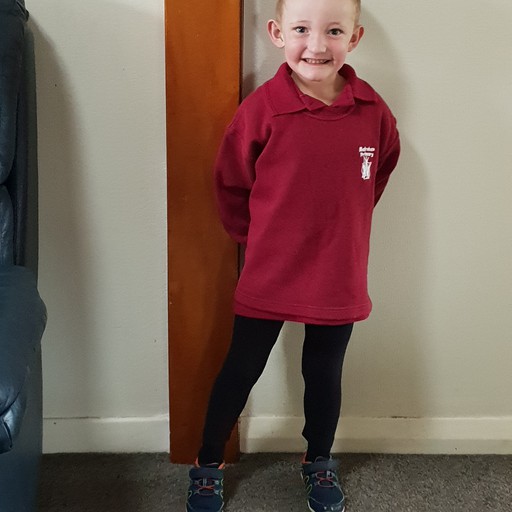 Courageous Christchurch member MacKenzie Edwards is putting both hands up for Rare Disease day - Diagnosed with the very rare  Alagille Syndrome  which affects only 1 in 100,000 new born babies each year.

McKenzie is an amazing youngster who spent many weeks hospitalised in Auckland Starship hospital before undergoing a life-saving  liver transplant.

McKenzie was born on the 12th of December 2013 he is our second child. At the young age of 3 months I had a visit from our Plunket nurse, and she wasn’t happy with how jaundiced he still was at this age, so she told me to go straight to the doctor which I did. Upon seeing the doctor she told me that no it wasn’t normal for him to be this way, so she sent us to the hospital a few hours later and one stressed out family we were told we would be heading up to Starship for a liver biopsy, which of course had all of us very worried as to way this was even happening.

On arrival at Starship we were greeted by amazing and understanding staff who took McKenzie for a wee walk so I could pull myself back together as I was beside myself with worry as you could only imagine. The next day he had his op and we got the results – he has Alagille syndrome, something myself nor any of my family had heard of before.

We came back to Christchurch the following day and that’s when our lives changed forever.

McKenzie had his transplant on 4th August 2017. We were away from everyone for 3 months. His father, auntie and grandparents came up to see us, which was really good. It did take its toll on us as a family to have McKenzie and myself up in Starship, his sister at her grandparents’ house, and his father at home as he had to go to work, so we were all spread around the place. It did however take a massive toll on our daughter who was 3 at the time. She couldn’t talk to me on the phone because every time she did, she would make herself be sick. She didn’t understand why we had to go away which is very understandable, and those who have gone through this will understand all I wanted to do was be home with my babies but I had to be strong and be with mckenzie. Did I feel like giving up? Yes, I most surely did. I was at breaking point.

It is very heart-breaking as a parent of a very unwell child and not many people understand how hard it actually is. Being able to talk to families who have been through it helps out a lot. There is no shame in breaking, there is no shame is asking for help, we are not robots.

After coming home McKenzie just seemed to be a different child. He doesn’t look like the same sick little boy; he looks so different it’s actually very amazing to see the transformation in him. He is bright, bubbly, always on the go. The moment we came home his sister and him have been the best of friends and are always at each other’s side, even after they fight, but hey that’s normal.

McKenzie is just about to finish his first year of school, which is so amazing. He loves school, has so many friends, he is just one of those kids who befriends everyone. He also gets along well with his teachers. We are all very grateful and thankful for all the doctors and nurses who have helped him over this time of his life, we will be forever thankful to the family who helped save his life.