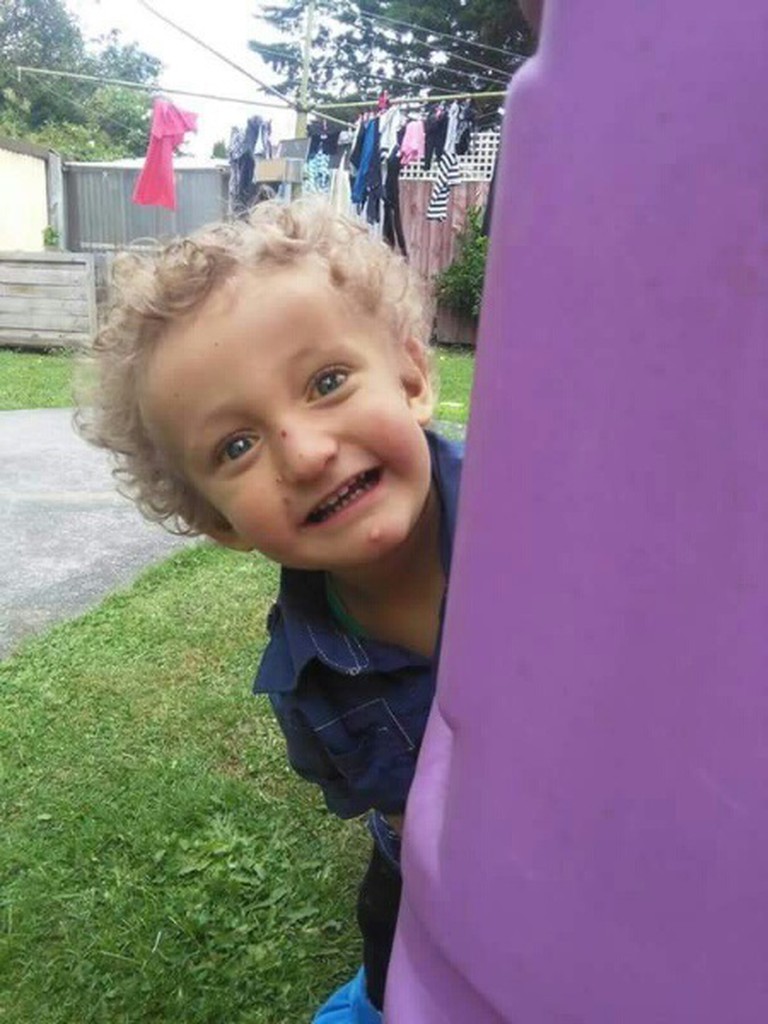 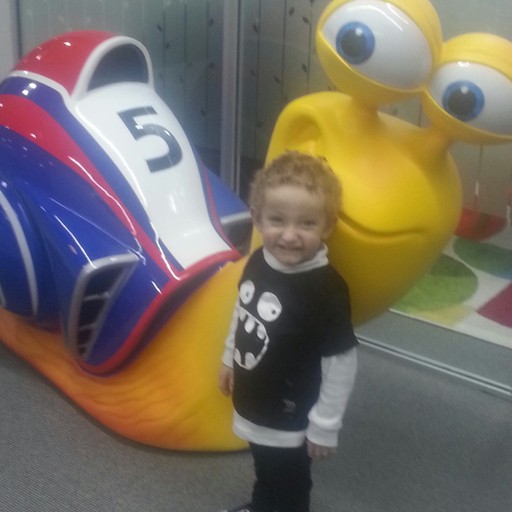 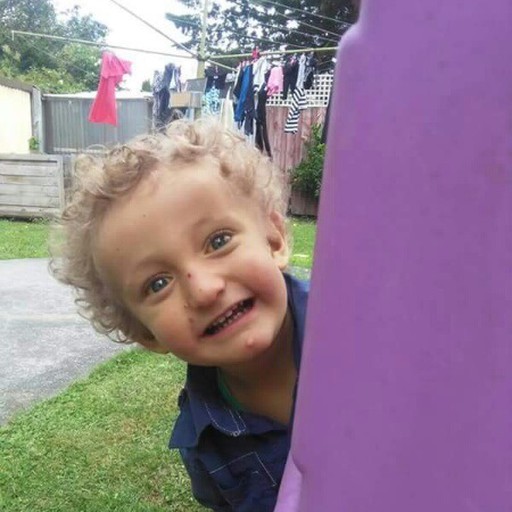 Mckenzie Edwards is a sweet, happy little boy who loves watching Cars, the Wiggles and Frozen. He adores sitting with his sister and singing along to every song in Frozen until they are stuck in the head of anyone within hearing distance. He is laidback and his attitude to life is to just go with the flow.

Once in hospital in his home town of Christchurch he endured blood tests and was referred to Starship for a liver biopsy. It was the results of that biopsy that confirmed his diagnosis; Mckenzie had Alagille Syndrome. This meant that his heart and kidneys didn’t function as well as they should and his liver was damaged.

Thankfully, he was able to be taken home and the liver team in Christchurch hospital kept tabs on him while he was put on a special formula to help him put on weight, as well having to undergo regular blood tests and check-ups.

Once he was healthy enough and at a good weight, he was put on the waiting list for a liver transplant.

It was at the beginning of this year that he was flown up to Starship to start a new course of medication for his liver function.

Then, one night while he and his family were back in Christchurch, they received a phone call that would change their lives forever. A liver donor was a match and had become available. They flew up and checked into Starship the next morning.

At just two and a half years old, Mckenzie endured nearly 12 hours of surgery to receive a new liver. He pulled through and is now recuperating in Starship’s Ronald McDonald House with his mother.

Unfortunately, his sister and father had to return to Christchurch as his father had to go back to work and his sister has kindergarten. Mckenzie and his mum stayed at the Ronald McDonald House and keep in touch with their family through calls and weekend visits whenever possible. Now, it is just a matter of keeping Mckenzie healthy as his body adjusts to his new liver.

Mckenzie is gaining weight and his life is returning to normal, although he will be in hospital for a few more weeks yet. However, if everything continues to progress as smoothly as it is now, and his body doesn’t reject the donor organ, he should be back home in Christchurch by the end of the month.

His family wish to thank Kids Foundation for the food vouchers, personal visits from Janet, and the support that has been given to them through this time. They know that without them they would have found this time even more trying than it has already been. But with this lifesaving liver donation and the support of the staff at Starship and Kids Foundation, Mckenzie has an even better chance of living his life to the fullest.