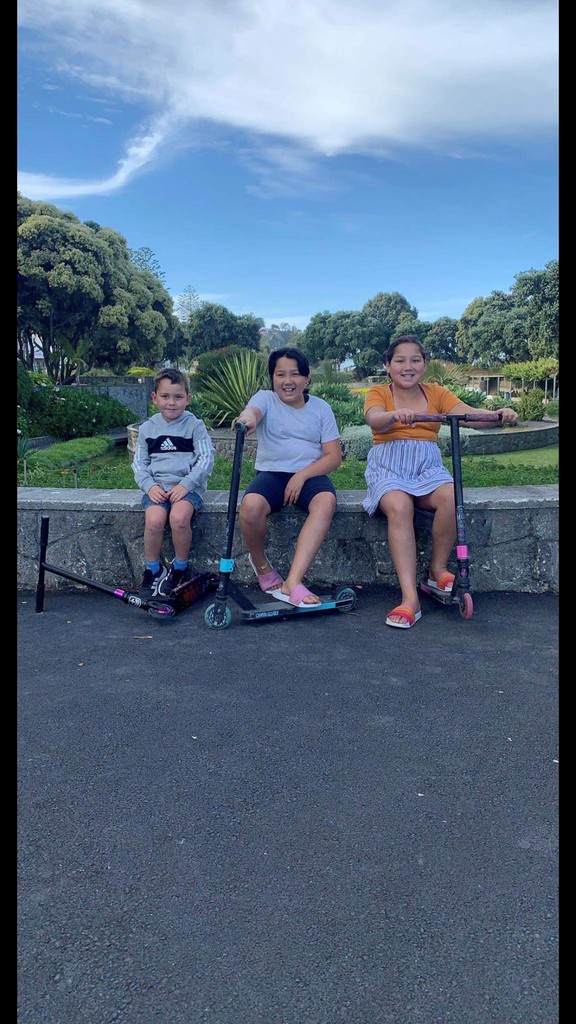 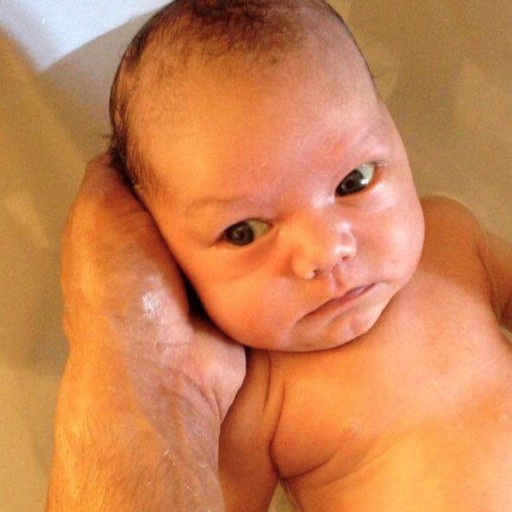 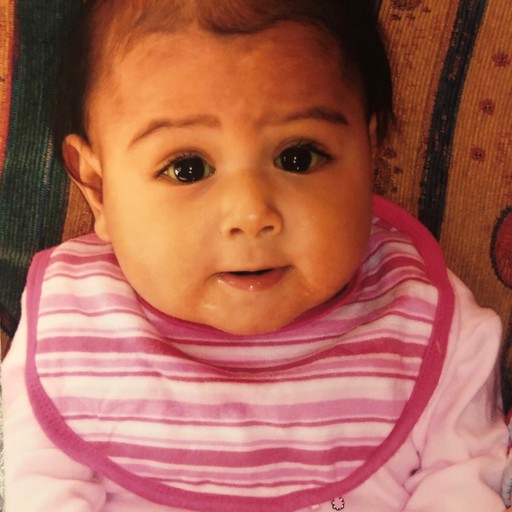 ﻿Maia and Hunter seem like normal kids. Maia is fifteen and Hunter is five. Unless you knew their story you wouldn’t know how brave they are and what they had to go through when they were very little.﻿

When Maia was born everything seemed perfect. Her parents didn’t know that there was anything wrong and were told by the doctors before she came home that the jaundice she had would go away in time. A little while later, when their grandma came to visit, she noticed that Maia’s jaundice hadn’t gone away. Worried she convinced Maia’s mum, Nicky to let her take Maia to the doctors. It didn’t take long for the medical professionals to realise something was very seriously wrong with Maia. The family were told to take her to the hospital right away as she was still jaundiced and had an enlarged stomach. Once there, tests were done and the next day Maia was sent to Starship.

The doctors performed more tests when she was admitted, as well as an exploratory operation, and the family finally had answers to what was wrong with their little girl – Biliary Atresia. The next step was to see if a Kasai would help her liver. At ten weeks old Maia went into surgery. Sadly, the Kasai failed to help her badly damaged liver.

Maia was lucky as she seemed healthy and was putting on weight still, seeming like a normal little baby. She was also fortunate that she didn’t have to have a feeding tube. Therefore, the doctors and her family were surprised when the Kasai did fail.

They were then in for a waiting game. They changed their lives to make sure that she had regular bloods done and regular trips to Starship for more blood tests. The doctors became very picky about her blood levels when they came through making sure that they didn’t change drastically.

Because her Kasai failed, Maia was put on the donor list at 9 months old. She didn’t have long to wait. On her second birthday she went into surgery and was given a new, healthy liver from a donor. After an eight-hour operation which went very well, Maia was in PICU for only about two days before she was put on the ward. About a month after that the family was discharged to Ronald McDonald house as Maia was doing so well. This was a huge relief but also scary as her family wondered what would happen next.

Maia still had to have daily bloods after being discharged as the doctors wanted to monitor her medications and rejection levels.

In April 2008 they were finally able to go home. Things were mostly smooth sailing from then on. The only major hiccup she’s had was a bowel obstruction a year after her transplant. But once that was sorted out Maia has gone from strength to strength and is now a typical 15-year-old girl.

Then about five years ago, Nicky became pregnant with Hunter. She had the same worry that he would go through what Maia had and due to comments being made about his big stomach in scans, she had a right to worry.

Hunter was jaundiced at birth. He was put under the lights and Nicky pushed for testing to be done to see if he had Biliary Atresia like his sister. The doctors found that his bilirubin was high and Nicky asked to take him to Starship for further tests.

Because Biliary Atresia is not genetic the doctors were hesitant but agreed. The family was flown up to Starship but nothing showed on the tests that Hunter had done. Relieved btu still cautious, the family prepared to return home. On the day they were leaving Nicky was changing Hunter’s nappy when she saw that he had very pale poo. She got in touch with the medical professionals and as they were due to return for a test the next week, the bloods were taken then. The family went home to wait.

Hunter’s results were still hit and miss because he hadn’t hit the 21-day mark where the tests would be an absolute positive or negative result. Due to this the decision was made to do an exploratory operation then a Kasai if needed.

For the family it is now a waiting game to see when Hunter will need a transplant. he is now a happy rambunctious five-year-old who has just started school.

Maia and Hunter have been through a lot in their lives. However, both a re living relatively normal lives, going to school, doing the things they love. Their family hope that they reach for every opportunity that comes their way as they have nothing to hold them back now and they have so many goals they can reach for.