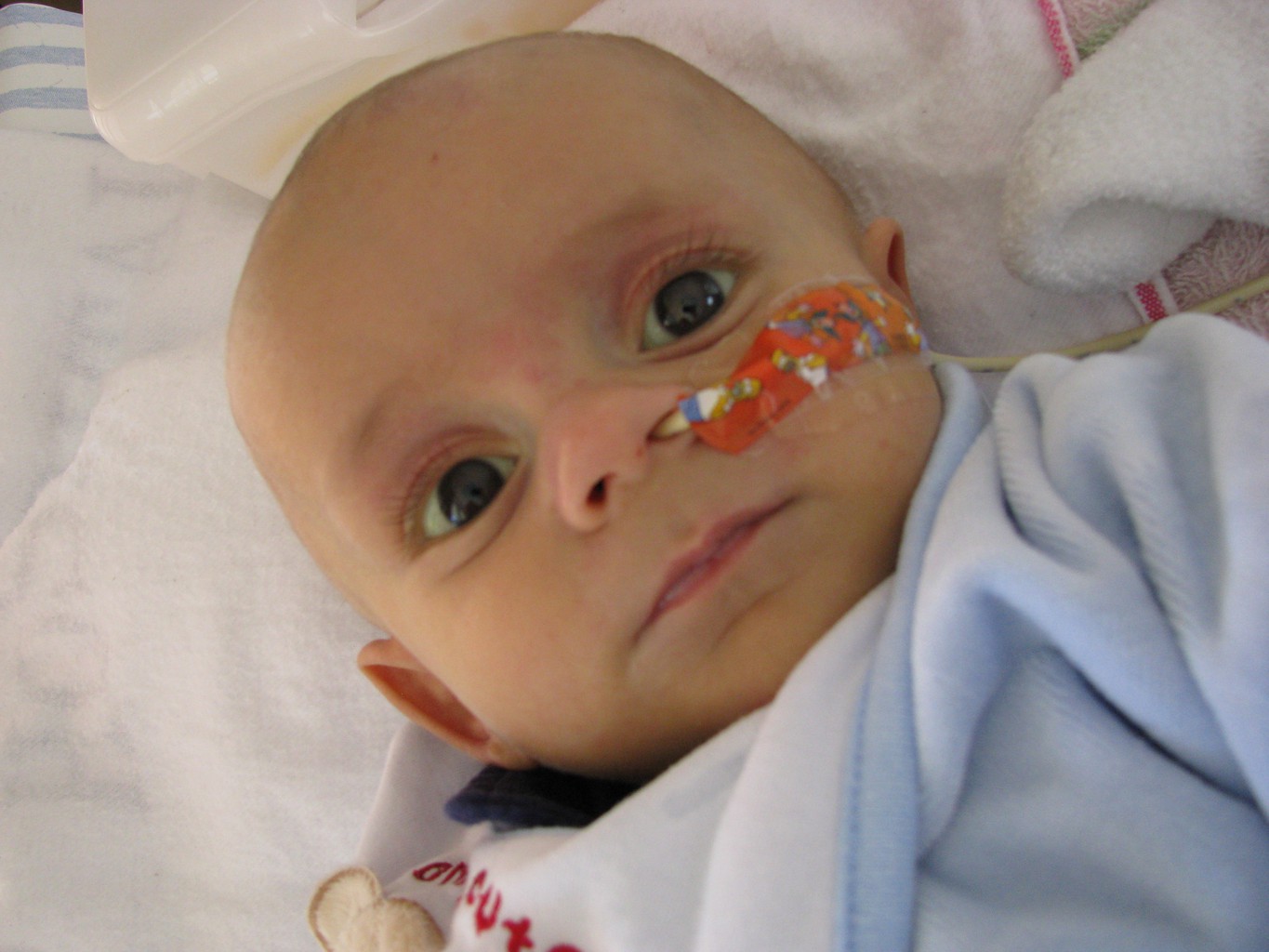 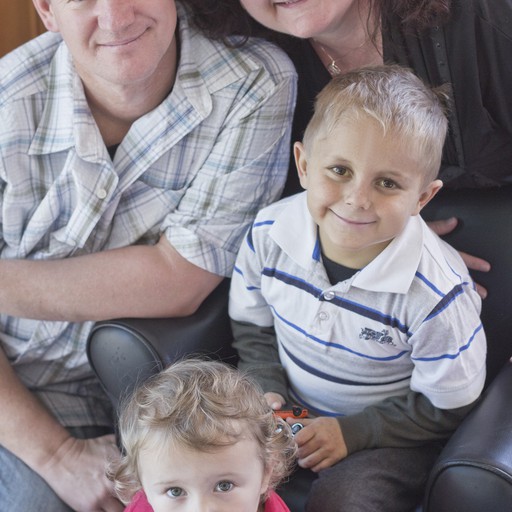 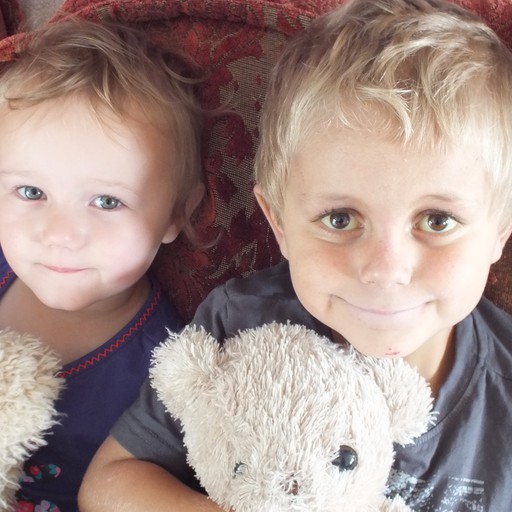 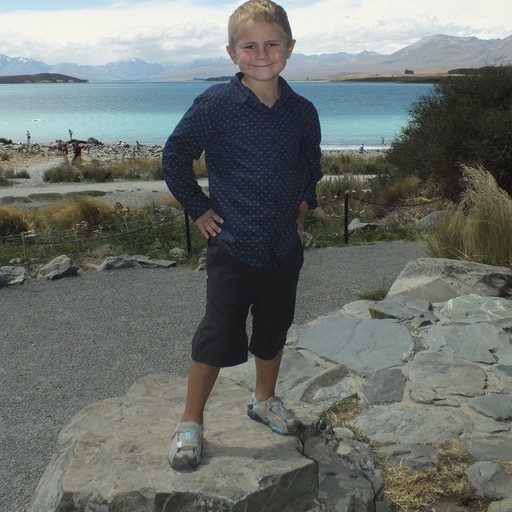 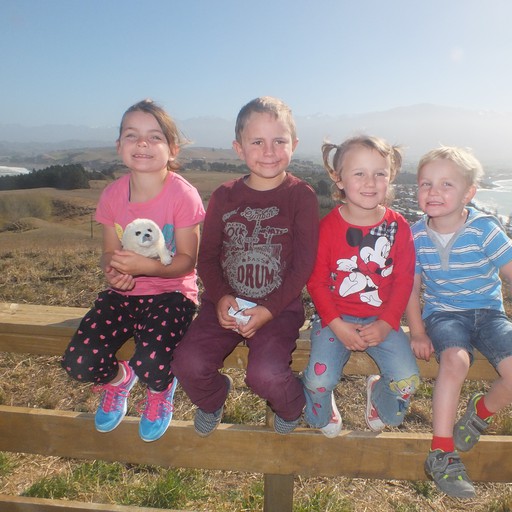 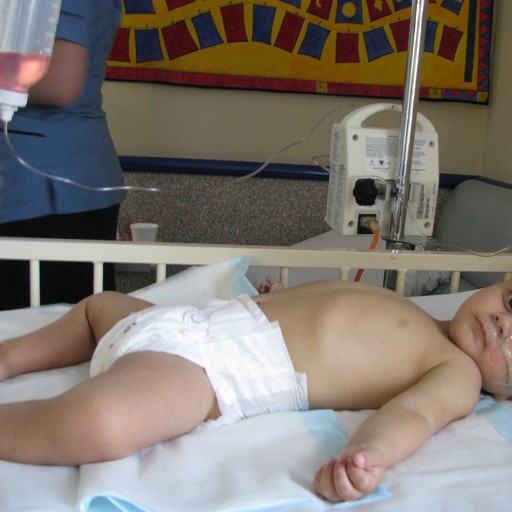 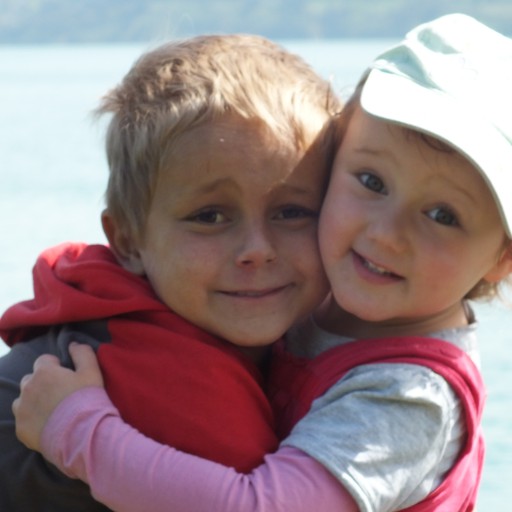 Luke was born Jan 15 2008.  He was a week early and had very low sugar levels (1.5).  He was in the neonatal ward for one week, tube feed and in an incubator.  As a new mum I felt awful to have my son so sick and blamed myself for a while.  Once we had our long awaited boy home both Adrian and I noticed he was an aggressive feeder, poor sleeper, jaundiced and struggled to put on weight.  I remember talking to the health professionals at the time and was told to give it time and just put him in the sun for his jaundice. I felt that the medical staff (midwife & doctor) thought me neurotic.  As a new mum I didn’t know what normal was for a wee baby but I knew intuitively that things weren’t right.

At 7 weeks I had enough so Adrian and I went to CAA (Christchurch), Luke was admitted straight away.  The first time Luke had a blood test they took so long and had tried many veins but because he was dehydrated and so small the doctor struggled to get blood from Luke.  I couldn’t stay in the room because he was screaming and I just lost it.  When I finally had him in my arms he was that exhausted he fell straight asleep.

Long story short – we were flown up to Starship one week later after many tests.  Luke was diagnosed with Biliary Atresia.  He had major surgery called a Kasai at 57 days of age.  A few days later another surgery for bilateral hernias.  Luke is a fighter.

Luke has been in and out of hospital many times for so many procedures I have lost count.  Luke was tube feed (both bolus and pump fed) as a baby, had cholangitis just over the age of one, many other infections, suffered from pruritus (constant itching) that meant he slept poorly and was very yellow (jaundiced).  When he was at school he was teased on many occasions because of his colour and being different (not normal). Luke required many medications (one point – 16 per day) having both liquids and capsules.

Around 2 years of age he was then diagnosed with eosinophilic oesophagitis (allergy related – inflamed oesophagitis) and just after he was three he was also diagnosed with Alagille Syndrome.  Luke was always brave going into have hospital procedures and blood tests.  The medical staff would always say to him how good he was to be still when he blood tests, IV antibiotics, other invasive treatments.

Around the age of three his platelet count was very low.  The doctors thought one of his medications was the cause.  He developed portal hypertension and finally, esophageal varices due to the deterioration of his liver. It was enlarged and very scarred (cirrhosis of the liver).  Our son was very ill.

In July of 2013, Luke was placed on the Transplant List awaiting a Liver.  Unfortunately, Adrian and I were not compatible.  We waited for a Liver for 7 long months.  Our son was very sick.  This is probably one of the most stressful times of our lives.  Then in early April, we found out that there was a person who was compatible.  Luke would be able to have part of this person’s liver (Live donor).  Her Name was Candy Scarlett and she was my cousin whom I hadn’t seen for more than a decade.  Candy was my son’s hero!!

So on the 23rd of April, 2014 Luke had his Liver Transplant.  The hardest day of our life and the happiest day also.  Thankfully, for Luke – he has had a positive outcome.  He has done tremendously well.  Luke is now 7 and is great.  He has just had his 1 year tests and liver biopsy.  We are awaiting the results.  But we know Luke is thriving, growing, sleeping, and is happy.  Long may this stay!!

﻿It's fair to say its been a challenging 13 year journey for Luke and us as a family. But here we are knocking on the door of 2022, Luke turns 14 in January 2022. All in all, he's doing well. Luke has 3-monthly checkups, blood tests and regular other procedures when necessary. We don't look too far ahead when dealing with Luke's medical issues. But I can say with confidence that Luke has a good future ahead of him. He's involved in sport (hockey, softball), is making friends, and making progress at his High School. We are extremely proud of him. We would like to take this opportunity to thank all the team at IDFNZ for their support, and the wonderful dedicated medical staff at both Starship and Christchurch hospital that have taken care of Luke over the years. Life is good!!﻿