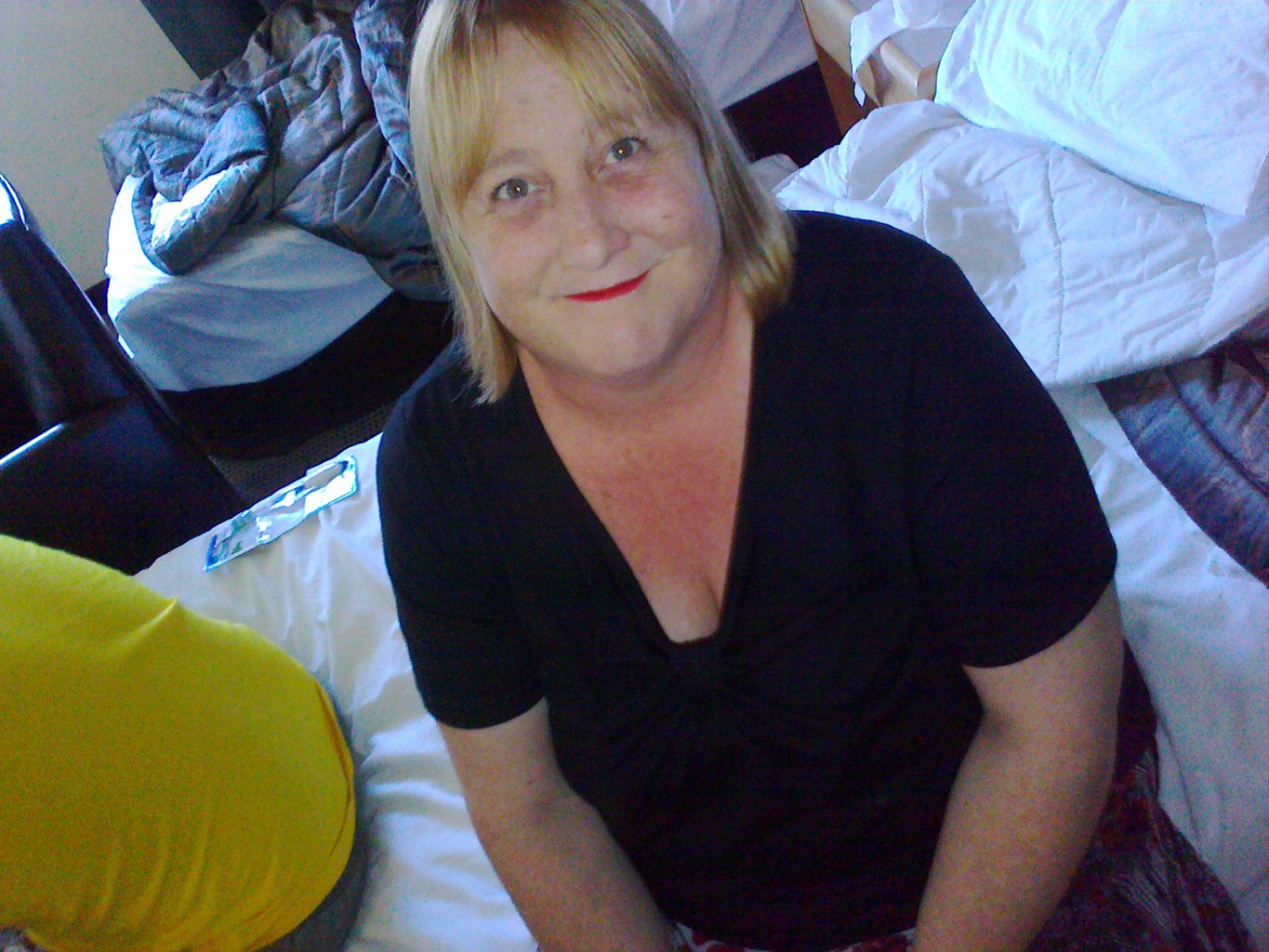 Ever since I was a child I was quite sickly, but my parents and doctor didn’t think there was anything wrong with me. I had recurrent sore throats that resulted in a tonsillectomy at 12 years old, and my appendix almost burst at age 7, when I was so ill I was delirious for 3 days following surgery. As a toddler I got some sort of infection under my nails and my mother took me to the GP where we saw a Locum. He told Mum my nails were so infected they would have to removed.  In those days people didn’t question doctors, so Mum had to hold me while this sadist ripped out all my nails. I’m sure on some level it left me with post- traumatic stress, but I have blocked the memory because I can remember a lot of my life from around this time.

As I grew older I had constant headaches which my parents thought were stress headaches because I was an anxious child. I used to take Aspirin in those days which helped somewhat. I do remember banging my head against the wall repeatedly one time because the headache was so bad and it wouldn’t go away. Looking back that wasn’t a particularly good coping strategy for a headache!

Going into my twenties and thirties I remained undiagnosed. I was told by GPs that my constant infections, irritable bowel, recurrent stomach viruses, chronic headache, chronic bronchitis and sore throats, were because I was overweight and depressed.  My chronic fatigue was put down to having young children who were exhausting to manage and because I was stressed.

It would be easy to carry a seething resentment towards those who never believed me and never looked more closely at my blood results. I guess, occasionally, I do. I was usually anaemic so that was something else they could put it down to. However, what happened happened, and I can’t change the past. I can only work on the present and look toward the future.

Thankfully around the age of 44 I saw Dr Michael Davison, an ENT surgeon who literally changed my life. At that time my frontal headaches were becoming unbearable, and he sent me for a CT scan of my sinuses. That scan came back grossly abnormal and Dr Mike realised there must be something more to my health issues than was known. He sent me to a couple of specialists, one an Immunologist, and at last I got the reason why life had always been harder for me and I always seemed to be sicker than other people. I had hypogammaglobulinaemia, also known as Common Variable Immune Disorder.  Three of my immunoglobulins were affected, and as I aged, the effects of this became more noticeable.

I started going on 24 grams of Intragam P a month, and slowly began to get better. My Mum said it was like watching Lisa come back to life again. I had become so chronically sick before treatment, that I didn’t have the energy to even be myself anymore. My quality of life was not great to say the least.

I am now on 24 grams of Intragam P every 3 weeks by infusion. My bronchitis has hugely improved, but despite two lots of sinus surgery I remain plagued by severe sinusitis.  I also find that I get fatigued easily and I have to sleep a great deal more than I used to. I am not the life and soul of the party that I would like to be.

For almost 11 years I have also raised three children by myself, and I cannot say my life has been easy.  It certainly hasn’t. It has been incredibly challenging and I still take it one day at a time. I have the support of a few close friends and two wonderful parents, and I try not to complain too much about things.

Instead, I try to be thankful for everything I do have. I would not be able to work without the Intragam P and the constant efforts of specialists to help my symptoms. I have healthy children, a job that I love, and although I don’t know what the future holds I am determined to make the most of my life in spite of having this disorder.

It can be lonely having something rare, so I would love to hear from others who have had similar experiences.

At the end of the day, having a PID does not define it. I won’t let it. I see every day as a gift, and try to treasure the important things in life.