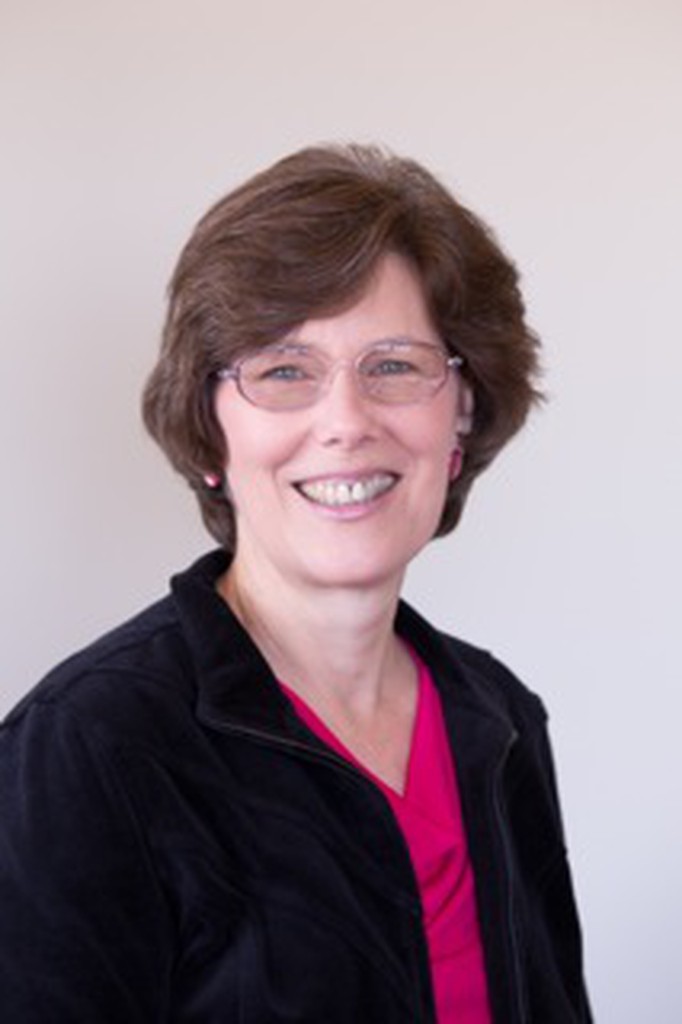 It was our family doctor who inadvertently introduced me to IDFNZ & the Kids Foundation, and I am so grateful!  After years of frequent infections lasting far longer than they ought, my doctor ran a full spectrum of blood tests, and diagnosed me as IgA deficient.  He explained that part of my immune system was very low, so I needed help to fight infections.  Although he encouraged me to check out the internet for further information, I really didn’t spend much time on it.  I was a busy mother of three young children and had “better” things to do.  The diagnosis was huge for me, though, because it explained why I kept getting sick – and that it wasn’t “all in my head”, as some people seemed to imply.

Several years later, IDFNZ sponsored Dr. Jerry Winklestein, an immunologist from Johns Hopkins University, to come and speak to doctors throughout the country.  My G.P. received an invitation to a lecture at Dunedin Hospital and forwarded it to me, suggesting I go along and learn more about my condition.

Jerry was fascinating to hear, and although geared to medical professionals, it was clear from his talk I was on the “light” end of the PID (Primary Immune Deficiency) spectrum – having the most common ailment, but also with far fewer life threatening complications than most of the very serious deficiencies he outlined.

Afterwards, I wanted to say “thank you” to someone, and since Jerry was surrounded by doctors, I approached “the people” who seemed to be with him, and so met the IDFNZ “team” for the first time.  They encouraged me to take an enrolment pack and to join the Foundation, which I was reluctant to do, as my condition didn’t seem to compare to what we’d just been hearing.  Janet and (then nurse) Sarah were emphatic, though, that every person and condition counted.  They were very affirming, something I have come to greatly value about IDFNZ/KIDS.

One of the things I particularly liked about the enrolment application was the explanation of the joining fee.  The Foundation indicated there was no fee to join, as the cost of having the condition was already high enough.  This compassionate understanding of what a chronic illness can mean to a person and their family impressed me deeply, and I knew I wanted to be part of such a group.

It was the Foundation staff who encouraged me to seek specialist advice beyond what my (great!) GP could provide.  Once under the care of an immunologist, my quality of life improved dramatically.  (Thank you, IDFNZ staff!)

There have been two significant highlights (so far) in being involved with IDFNZ/KIDS.  The first came at the inaugural National Conference.  The speakers were excellent, the information useful and specific and forums for “coping strategies” helpful.  The best parts, though, were the “in between” times – lunches, dinners, tea times where it was possible to keep meeting new people who understood the world you lived in.  The first question was always, “Are you a patient or a parent?”, and then the conversation would take off.

The picture in my mind was as though I’d been sailing around the world for 10 or more years, arriving at port after port, but never being able to speak the language.  The conference made me feel, for the first time, as if I’d come into a port where I finally spoke the same language as everyone else. I left “walking on air”, and went home to tell my husband he needed to come with me to the next conference, without fail!

At the second conference, I was seconded onto the Board, in order to provide representation for the South Island.  This is now my third term on the Board.  (That conference key topic for me was strategies for dealing with the health system - very useful.)

The second highlight came to fruition when the Foundation was able to establish a fourth holiday home – this one in Cromwell, near Queenstown.  It seemed like an impossible challenge in the beginning, but became a dream come true in a simply stunning setting.  Along with other locals, being there to welcome the first family to use the home (a transplant family who had had no holiday since the birth of their 3 year old child) was both emotional and uplifting.

As a Board, part of our job is to see that the Foundation is able to help meet practical needs, as well as provide accurate educational information.  In highly visible cases, such as the holiday home (above), there is a real sense of contributing to something worthwhile.

On the educational side, I first heard of the term “genetic counselling” at the second national conference.  As I understood it, this was a term usually used for parents of children with inherited genetic deficiencies, especially where a parent might feel guilt over “giving” a certain gene to their children.  “As if any parent chooses to do so!” was my initial reaction, but the term continued to come up from time to time in my reading.  On an abstract level, I was able to fully come to the conclusion there was no blame, it simply “happened”.  This was reassuringly useful when, several years later, one of our daughters was diagnosed with the same PID as mine.  You can blame yourself all day long, but it isn’t at all productive.  However, it is much more difficult to watch your child be ill than to be ill yourself!

Another theme that came out early in my diagnosis, and was emphasised at the first conference, was "location, location, location"!  For those of us with IgA deficiencies, warm and dry climates make an incredible difference.  Living in the south of the South Island wasn't the best for my lungs.  Occasionally, I would become ill for so long that my husband would pack me off to the desert of Central Otago for a week, just to dry my poor lungs out, allowing me to come off antibiotics, and get well.

PIDs do come with a cost, no two ways about it.  There are financial costs for doctors, medicines and supplements.  For some, there is the career cost of not being able to work full time.  Quality of life suffers greatly with chronic illness.  Family and friends pay a price, as well, because of our illness.

In my case, it became clear that long term, my health would require us to move.  Two years ago, that became a reality for us, as John took early retirement and we shifted to the top of the South Island.  The warmth and sun have been very welcome, as have the health benefits.  I know of at least one other family who have made a physical change of location to improve the quality of life for their PID family member.  This isn't something you read about often, but it's a true necessity for many patients.  The cost for us as a couple is physical distance from our adult children.

However, we are very fortunate, overall, here in New Zealand.  We have access to good care, excellent specialists and readily available medicines at affordable prices.  Hearing tales of what it is like to have a PID in a third world nation makes me very thankful not only for where I live, but also for the extra access to assistance and advocacy we have through IDFNZ/KIDS.  I love being part of this amazing organisation, which offers almost unparalleled support to the most needy of families, at the most stressful of times, as well as down the track ... towards stabilisation.

There may be a “deficiency” in my genome, but I still feel blessed to know and be associated with this Foundation.