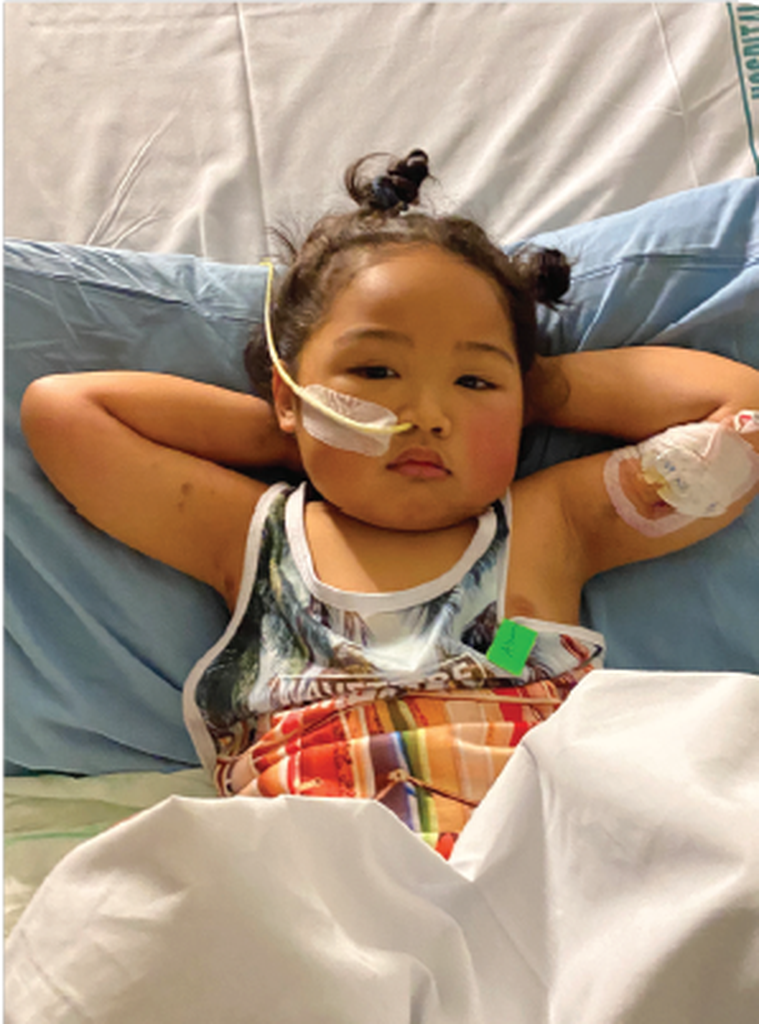 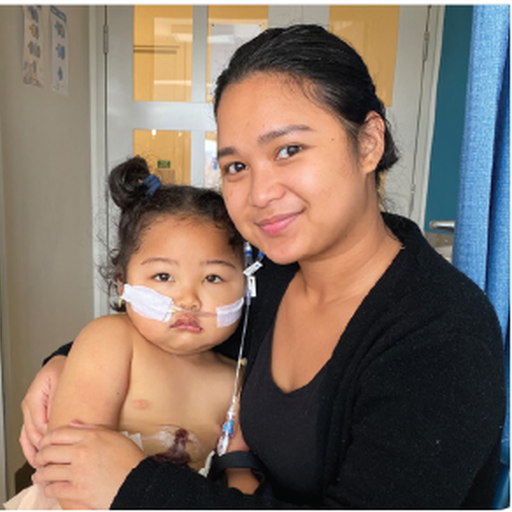 Kyros was a happy, healthy boy for the first four and a half years of his life. The toughest hurdle his parents thought they would have to overcome and support him through was his diagnosis of Autism. However, only a few months ago, their whole world changed.

Kyros suffered from flu like symptoms and a fever for seven days. His family took him to the Emergency room at night when the fever didn’t break. They were sent home with medication and told to watch him. The next day, the fever still hadn’t stopped and so Kyros was taken to Middlemore.

Overnight his stomach had started to become bloated, and he was turning yellow. He had also been suffering from diarrhea and had only had a little water and nothing to eat. Immediately he was given some vitamin K to try and help his liver, but he only became worse. On doctors’ orders Kyros was taken to Starship and admitted. His body started to fail, and he was put on a ventilator as the medical professionals at Starship tried to find out the cause of Kyros’ liver failure.

Due to his liver being so damaged, Kyros was put on the liver donor list. Sadly, no liver was found for him and the next step was to find a live liver donor match. Kyros’ mum was first to be tested and matched through blood work, however further testing showed that her liver was too small to be viable for donation.

Kyros’ dad was tested next. Thankfully he was a match and the doctors cleared him for surgery soon after. The operation took twelve to fourteen hours and Kyros family waited to hear news of both his operation and his dad’s operation. Finally, they were told that both surgeries were a success, and the recovery began.

Kyros spent two months in Starship. He was on ten medications at the beginning and has now only three to take a day. Now, eight months post-surgery, Kyros is going back to normal life. He has started back at school for 1.5hrs a day and his recovery has gone very smoothly. His medication has to be taken in different forms as he struggles to take anything unless it is in a nut bar, on ice cream or mixed into water.

He had to take bloods every week when he first left hospital but now that has dropped to once a month which is a relief for Kyros’ family as he can’t have finger prick tests and must be held down for blood tests. Kyros had been given an NG turbe when he was in hospital but that has since been removed as he has progressed and gotten stronger and stronger. Kyros hasn’t shown any more signs of sickness and hasn’t had to return to hospital for anything but checkups.

After he had left the hospital, he was right back to his happy bouncy self, jumping and climbing everything he could. His family are still in the dark about what made him so sick before as he never had any signs of sickness and his liver failed in such a short time. The hospital even took his damaged liver for testing to try and find the cause of his illness, but no answers were ever found.

Now Kyros is doing amazingly. Despite comments online by people who reacted to his mother’s posts for help with horrible accusations and unhelpful words, his condition was not caused by anything he was fed or given. That was the hardest for his family, the comments from strangers that they had done something to hurt their child.

Kyros’ mum also says that meeting another family going through a similar situation through IDFNZ and Janet. She says the support given was amazing.

Now, Kyros is back at school and has been supported by a teacher aid, speech language therapist and his dad’s family who live close by. He family still have to be careful to manage his medications and make sure he takes them on time, but he is lucky to be so cared for. His family hope that he will live a normal and healthy life now and be safe.