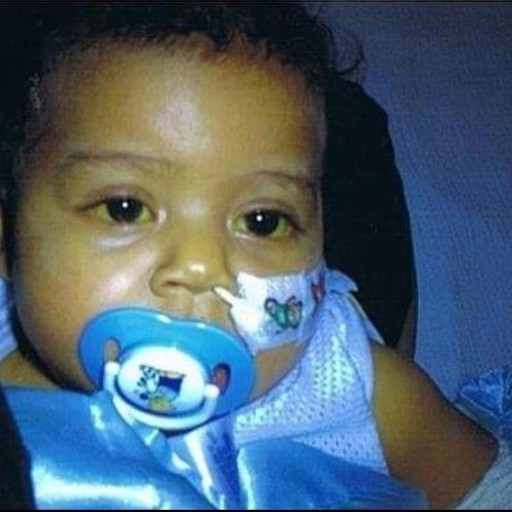 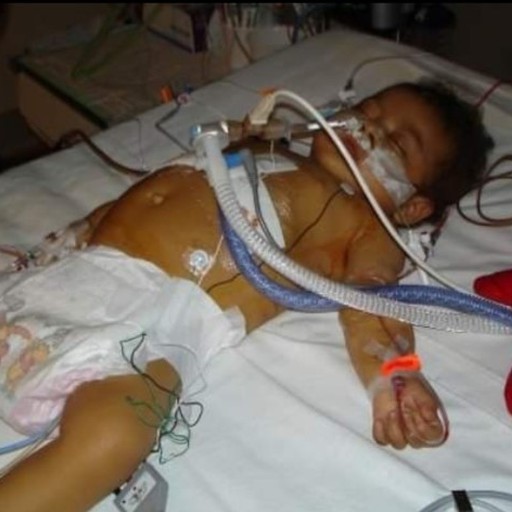 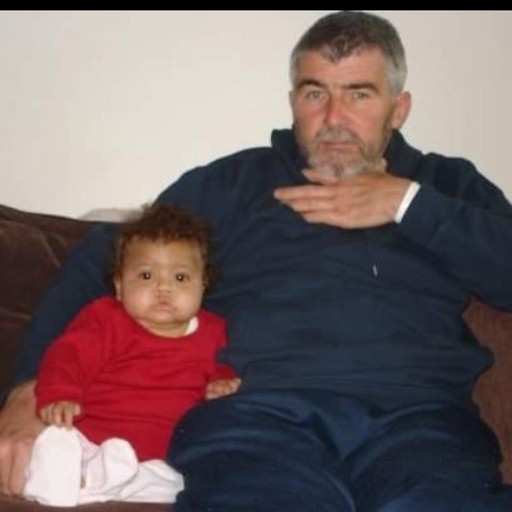 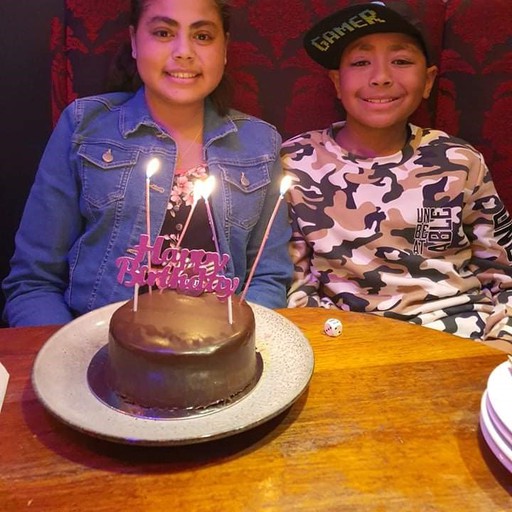 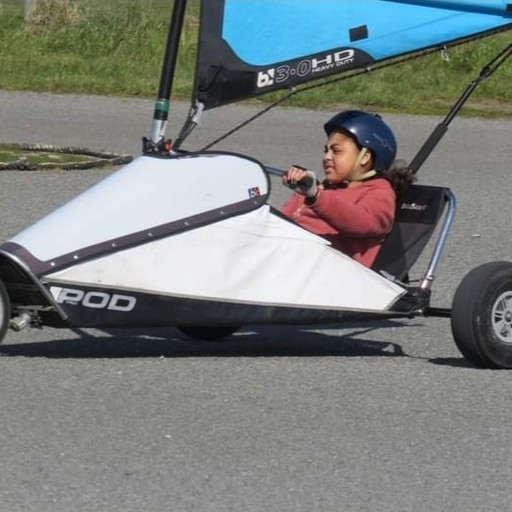 When Karly was nine months old, she had to have a liver transplant. The doctors were optimistic that her liver would last until she was 20 years old. However, in August last year her liver was failing again, and she was told she would have to have another transplant.

Born in Melbourne in August 2006, Karly developed jaundice 24 hours later. When it didn’t go away, as it normally does, the doctors ran tests, and a problem was found with her liver. For more answers an open biopsy was suggested. Worried about what could happen with such a serious medical procedure, Karly’s mum brought her back to New Zealand supported by Karly’s grandmother who travelled with them. At eight weeks old Karly had a Kasai to see if it would mean she could keep her liver but, unfortunately, the procedure failed.

After that Karly was in and out of hospital with cholangitis. Her INR was running high, and her blood wouldn’t clot. In April of 2007 she was airlifted to Starship in an air ambulance. The decision was made to start looking for a new liver for her. It was a scary time for her family until Karly’s grandad put up his hand to be tested to see if he could be a live liver donor for her. He passed all the tests and in August of that year he was her donor.

Unfortunately, although the procedure went well, Karly had problems with her ‘plumbing’ as her mum Emily puts it. Despite this the transplant gave Karly and her family hope. The whites of her eyes lost their yellow colour almost immediately and Karly went from strength to strength in her recovery. After being on ward for a while the family were discharged to Ronald McDonald House and then from there were allowed to return home to Christchurch.

At two years old Karly had reconstruction surgery to help with scarring on her liver, as well as to try and stop her bile ducts from getting blocked (part of the ongoing plumbing problems she had). As Karly grew her liver grew with her. She had to have drains to help with bile and fluid build up during primary school, but her family tried to give her as much of a normal life as possible despite all she was going through.

This normalcy lasted until July this year. Karly says the first signs she had that something was wrong was her itchy hands and feet and that she was extremely tired. The surgeons had hoped she would last until she was about twenty before she had to have another liver transplant, but after monitoring her progress they told her she would have to have a second liver transplant.

Karly was very calm about the prospect. She was grateful for the support of her family. However, once her eyes started turning yellow once again, they knew a transplant was inevitable. The wait for a liver to become available was hard as it took longer this time. Karly needed a whole liver transplant this time rather than a part one. Eleven months later, with a liver so swollen she couldn’t eat and had to have milkshakes to give her necessary vitamins and minerals, the call finally came that a liver was available.

The call came about 2:30pm and the family was flown up from Christchurch by 6pm that night to Starship. By 7am the next day Karly was wheeled into surgery. It was a shock to have it happen so fast, Emily says. But one happy moment in the whole ordeal was that the surgeon who performed the surgery was the same one who had removed the donated part of Karly’s grandad’s liver all those years before.

After a seven hour surgery, Karly was in PICU for two days before moving to a room on ward. Karly had a very smooth and fast recovery. She was standing on day two post-surgery and walking by day three. Her physiotherapist taught her how to breathe to open her lungs which helped a lot, and she was walking up and down the hospital corridor to get moving as soon as possible. Karly was also able to finally eat properly again. Emily says it was a shock to see someone who had eaten so little before eating so much once again. Karly was on ward for a week then went to Ronald McDonald House after that. There she had bloods three times a week to check the progress of her body but on day fourteen she went into rejection.

Emily doesn’t see this as a bad thing, she sees it as great that Karly’s body would fight when it found something foreign in it. However, the doctors were able to control and stop this rejection with medication which was a wonderful step forward.

Karly is now on the road to a great recovery. Her kidneys need to be monitored so they aren’t harmed by the strong medications she still has to take, but due to lockdown she and her family are now able to be back at home in Christchurch. Karly’s gastro enterologist, Dr Andrew Day looks after her and she has to have bloods twice a week to keep an eye on her progress and healing.

Now Karly and her family are able to look to the future. They hope to be able to travel overseas when the boarders open and see family in Japan and Fiji. They also want to see the World Cup in 2023. Karly wants to be able to do something which takes a lot of energy so that she can see what her body can do.

Emily is grateful for all the help Karly has had. She is thankful for KIDS Foundation for their support and to Janet for all she does for those in hospital and who are members of the Foundation. It was amazing to see a familiar face when they were in hospital and the generous help of food vouchers and games and other entertainment for Karly was amazing. Karly and her family also want to thank the donor family who gave Karly another chance at a healthy life. Without them her transplant wouldn’t have been possible. Emily wants to remind everyone that their transplant journeys are unique and send a shoutout to all the mums/parents who get their kids through such a huge ordeal.