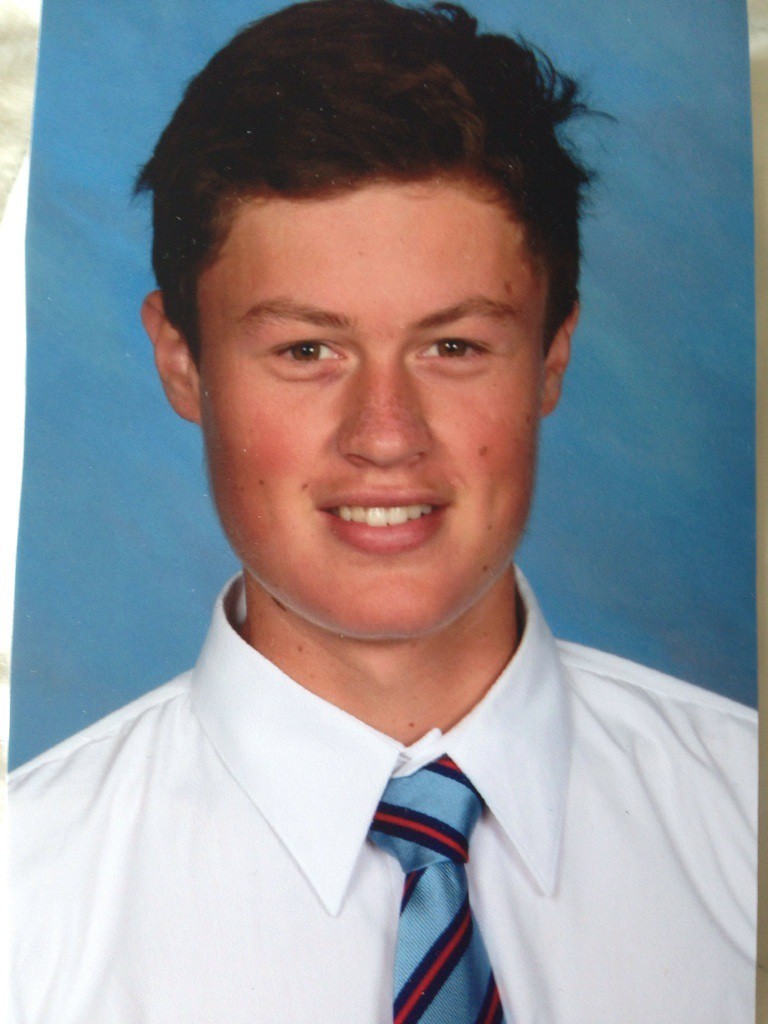 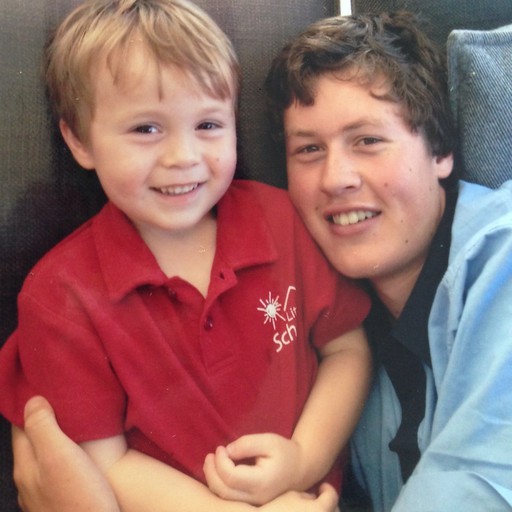 Watching Joshua Baxter do tricks on his skateboard with his mates, it’s hard to believe that he was ever critically ill or that he continues to be supported by lifesaving blood product.  He is lucky that his weekly blood transfusions have become a routine that he can now manage at home himself; this is a continued reminder of just how fragile life and particularly health is.

Joshua and his family now live in Auckland but his mother says she experienced every mother’s nightmare when Joshua fell critically ill at just five months old.  Doctors at Christchurch could not diagnose Joshua’s illness and he was flown to Auckland’s Starship Children’s Hospital for specialist attention.  This was just the beginning of Joshua’s battle for life.

Shortly after arriving at Starship Hospital, Joshua was diagnosed with a serious form of pneumonia and, a day later doctors confirmed he was suffering from Severe Combined Immunodeficiency (S.C.I.D.) – a condition where any small infection can have devastating consequences.  To have any hope of survival, he would need a Bone Marrow Transplant.

Normal life went on hold as the total focus was on struggling with Joshua’s diagnosis and the disbelief at how overnight a healthy, young baby had become critically ill.  For a mother facing the fact that she could lose her precious baby was never far from Jane's mind.

“The next twelve months were sheer hell for us as we experienced Josuha’s struggle for life.  We spent a lot of time in isolation at home or in hospital critical care units to reduce the risk of Joshua being exposed to infections - our lives revolved around hospitals.  It was very frightening, traumatic and stressful for us all – Joshua was close to death on several occasions.

“The early stages of Joshua’s illness, his need to be in isolation and the necessary trip to Sydney for his life-saving Bone Marrow Transplant meant neither Jane nor her partner at the time could work.  While we both had very supportive employers, the financial strain added to the emotional stress we were under as we coped daily with Joshua’s physical struggle,”

Because Joshua was so young and had become so unwell before diagnosis, all his treatments had a risk attached.  Physically he had to endure having a nasal gastric tube inserted for 12 months to feed him, he lost weight, a lot of blood was taken from him for testing, and twice he had to have surgery to both insert and replace a portacath in his chest.  For a sick young baby these added to his physical trauma.

Throughout his Bone Marrow Transplant and other stays in isolation in hospital critical care units, Joshua had his parents constantly at his side.

“One of us spent each night with Joshua in a camp bed beside his cot and whoever wasn’t at his side, slept at Ronald McDonald House.  Being with him meant being constantly alert to his needs – feeding and monitoring him, and making sure those around him were always gowned and masked and that they washed their hands to avoid the risk of infection was critical,” .

Following the critical Bone Marrow Transplant and the end of the difficult three-month period, Joshua’s condition stabilised sufficiently for him to return to home isolation with his parents.  Over the next six months of recovery, he was required to visit hospital one and half hours drive away, every two weeks for medical checks and immunoglobulin transfusions.  On each occasion, he spent most of the day in hospital.

Joshua progressed to have a transfusion at hospital once a month and today Joshua now manages his transfusions himself with a weekly dose at home.  He is now living a relatively normal and healthy life.  Jane considers herself lucky in so many ways.  She has a growing handsome, intelligent young man who lives a very good quality of life thanks to so many who supported them in prayer, financially and with their professional skills over the time that Joshua was so critically ill.

Jane has nothing but praise for the work of the Kids foundation and IDFNZ and the contribution it makes to many New Zealand families.

“Having experienced Joshua’s illness, I understand the emotional, physical and financial strain placed on the parents and families of children with PID conditions.  These people need all the assistance they can get.  At a traumatic time in the lives of these children and families, the Foundation offers a ray of hope – a financial and emotional lifeline,”.  Jane Bell, Auckland.

TREC screening has now been established or is undergoing trials in many states of the USA. This testing is also of benefit in diagnosing a range of other PID conditions in addition to SCID.The Newborn Metabolic Screening Unit is currently working with local immunology clinicians and scientists to evaluate the introduction of New Zealand SCID newborn testing.  This is a critical test which will save lives of precious New Zealand babies once introduced .

"I understand parliament is considering expanding newborn testing to include immune deficiencies such as Severe Combined Immunodeficiency(SCID).  My Son Joshua has SCID and I totally endorse any move to make this a more routine diagnosis rather than the current system of waiting until a child is extremely ill to pick up the issue.

Children with SCID generally don't get a diagnosis until it is almost too late and then they tie up valuable health resources for many months and sometimes years afterwards.  If they were picked up on the new born testing like is routinely done in the US they would simply have a more managed treatment while they are still well at the outset and likely have little or no further treatments.Sadly under our current system children become very ill, die or come extremely close to death before they get diagnosed".   Jane Bell, June 2014