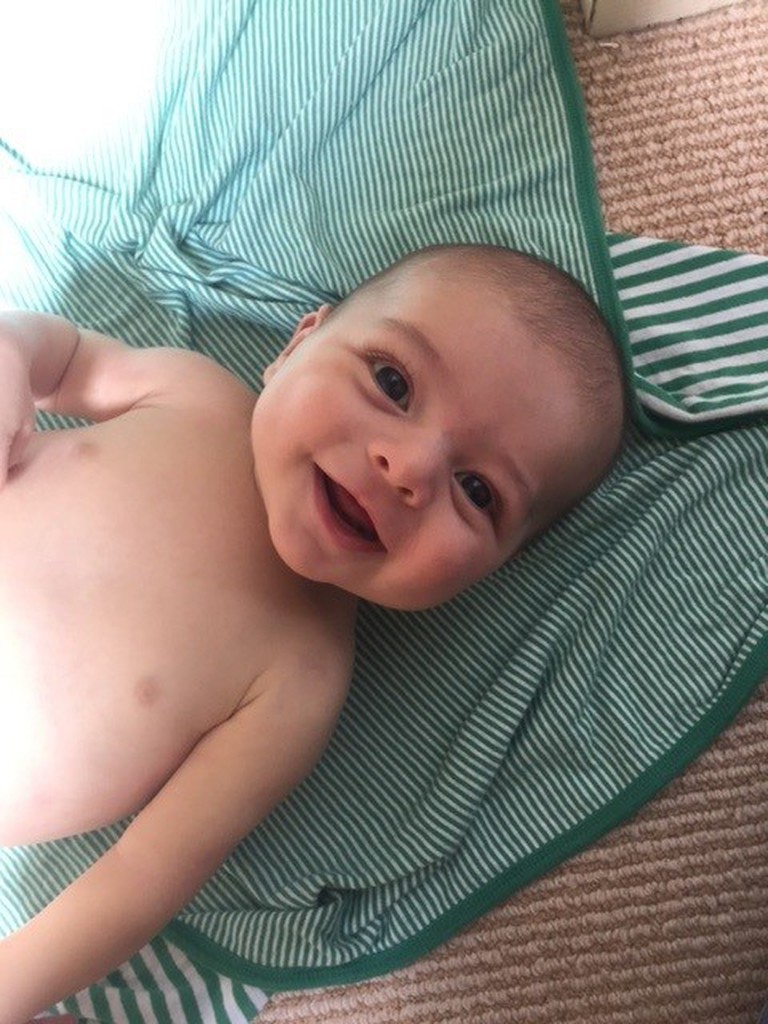 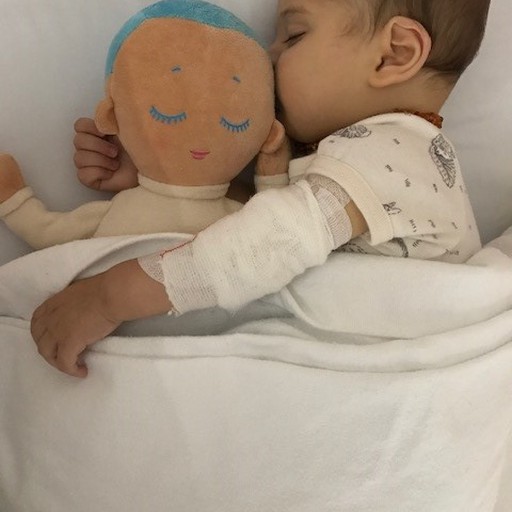 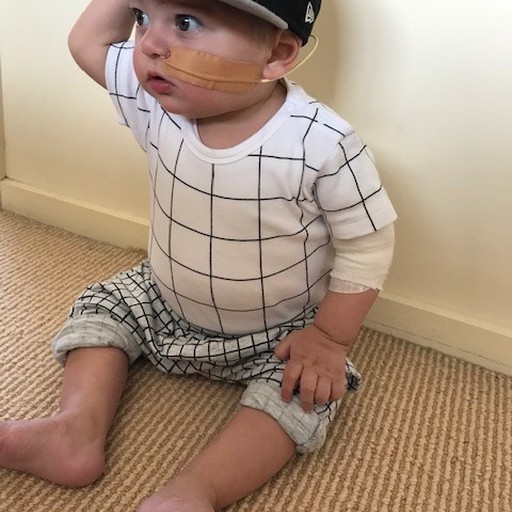 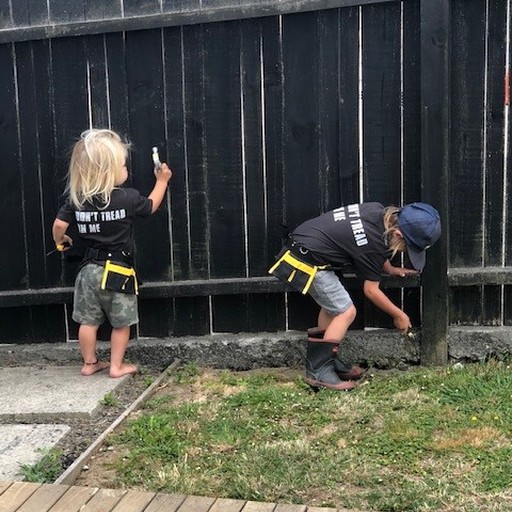 Everything started off normal for Jesse, and all his checks were normal. I did notice a few days after his arrival that he had dark urine and his stools were also very pale; however, I had no idea as he was my first, and just assumed it was all normal.

The midwife came over, asked how everything was going, and I mentioned that he did have dark urine and his stools were rather pale. It was perfect timing because she saw what I was talking about. My midwife had just taken a special paper in liver function, so was pretty clued into with what steps to take. She arranged for us to go to the hospital, see the specialists, and have some tests taken – all within the space of 24 hours.

We were then referred to Starship where Jesse’s diagnosis of Biliary Atresia, was established, and we suddenly found ourselves getting prepared for surgery on our little 5-week-old first born son. His first surgery was a Kasia procedure, in the hope of preserving his own functioning liver. Unfortunately, after stopping the medication, we found out that this surgery was unsuccessful, and the next step was a transplant.

Emotions were high and the pain was unbearable. His liver was getting worse, and it was time for the feeding tube and PIC line to remain until it was his time for the transplant. We were so extremely lucky to have only waited a few months before getting that call ‘we have a match, and we need you at Starship now’. We were in Christchurch at the time, and rushed to the airport, only just making the plane and within the space of 4 hours, reached Starship.

Tests were done, consents were signed, and within a few hours he was taken away at the tender age of 7 months for major transplant surgery. The surgery was thankfully a success, though the recover was long. We were in NICU for longer than expected but it was for his benefit.

We then moved up to the ward, having our own isolated room where cleaning and sanitizing was an absolute must. The medicines were overwhelming. The anticipation of the doctors checking on him constantly was nerve-racking until we started to see the light at the end of the tunnel. Bloods were going down slowly; he was starting to become himself again and we finally managed to get him off that feeding tube! He started having normal baby milk and he started to eat normal food by mouth. The feeling of relief was unexplainable.

After a stay of about 3 weeks, we were ready to go home. I had my ‘manual’ of the do’s and don’ts, and for the first three months, I protected him as much as I possibly could. We had a few hiccups and landed back in hospital after a month or so for a biopsy to check what was going on as his bloods were rising – thankfully, nothing was going on; he was just making sure he was keeping us all on our toes!

We are now 4 years on, and I have an almost 5-year-old who is the most amazing little thing ever. He knows how much medicine he needs to have. We just need to say, ‘it’s medicine time’ and he goes and gets it and has it. He has been on medication his entire life so knows no different. Even his younger brother will go and remind him to take his medicine if he has not moved from playing with his cars after I have asked him to take it.

No one would ever know what he has been through unless he was topless revealing his scar, and that does not really happen. We look back on what we all went through and cannot believe it. At the time, it was like it was never going to end. I could never see the light at the end of the tunnel. I never imagined my first-born’s life would turn out the way it did and the way it has.