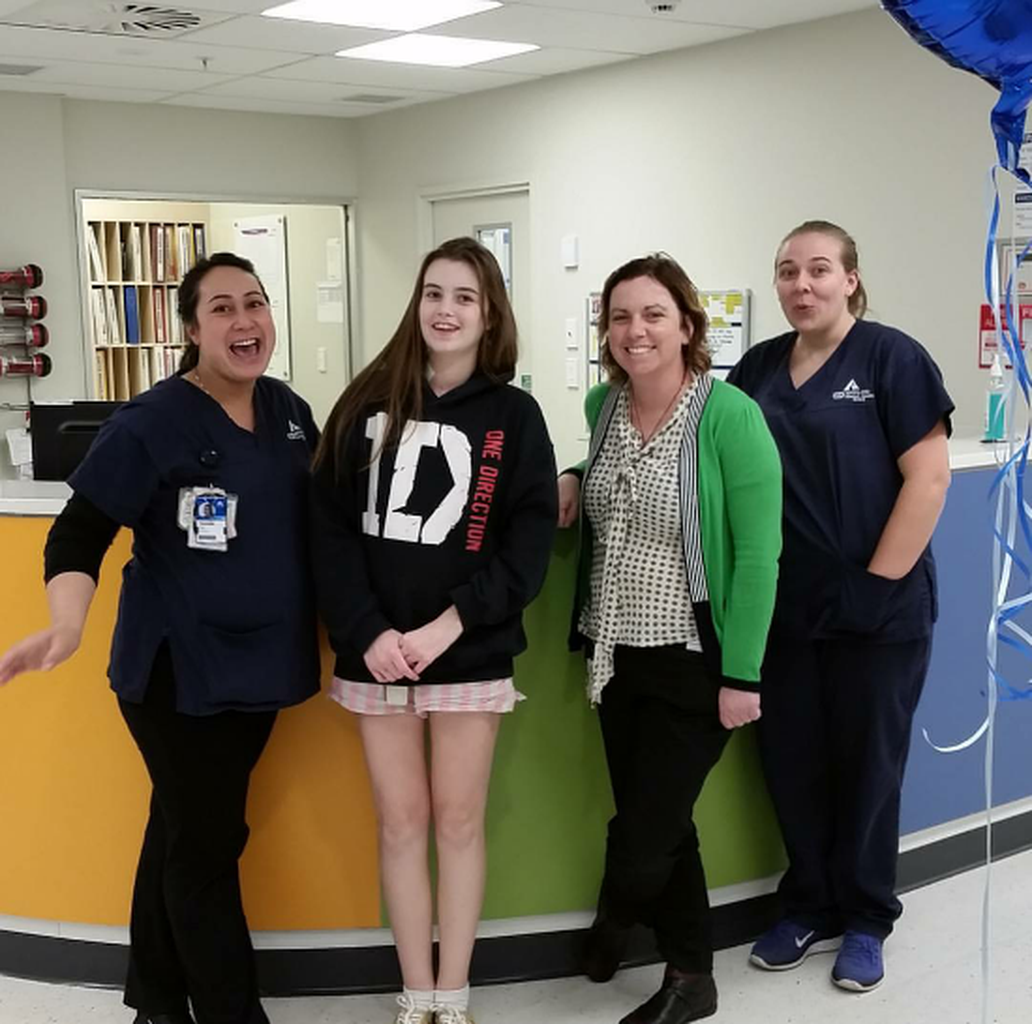 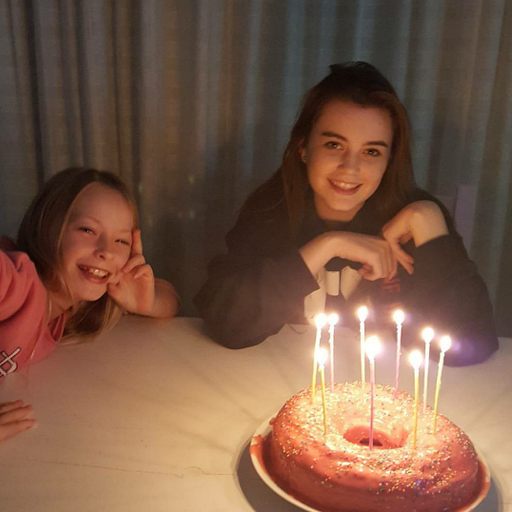 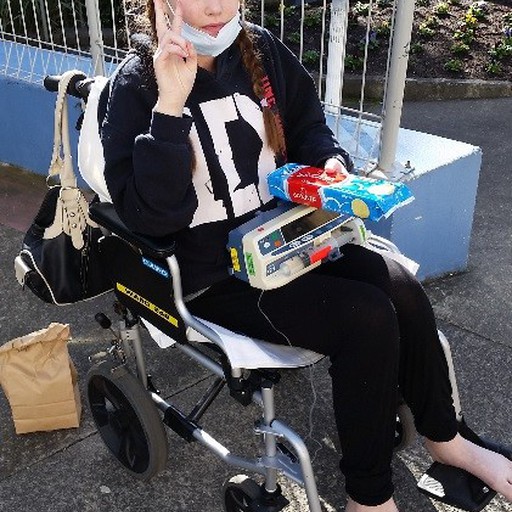 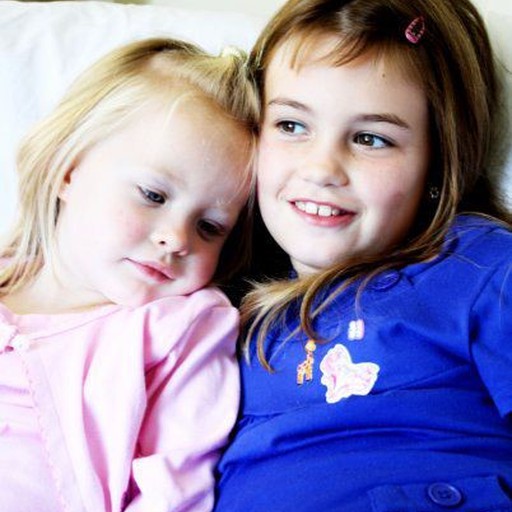 Being a teenager isn’t easy. There are those uncontrollable rushes of emotion both good and bad, the first crushes and first heartbreak, the pressure of school and home, and the want to be treated as an adult even if you aren’t quite ready for it yet. Imagine for a moment that you are already experiencing all of this and then another bombshell is dropped on you – you need a liver transplant because yours is too damaged to continue functioning. For those of us who have never experienced this it can be hard to think of let alone wonder how to deal with something of that magnitude. This was, however, Imogen Constantine’s reality. At just 14 years old, she was shocked to learn from her doctors that she needed a liver transplant.

Unfortunately, this wasn’t the first diagnosis Imogen and her family had received regarding her liver. When she was three she contracted giardia and a liver test indicated that something was wrong. Imogen recovered but continued to suffer from heartburn. Then, the Constantine family had been told that Imogen at just seven years old had Autoimmune Hepatitis and Primary Sclerosing Cholangitis (PSC). Autoimmune Hepatitis causes inflammation and damage when the immune system attacks the healthy cells of the liver, while PSC indicates that the bile ducts within and connected to the liver are inflamed and can be seriously damaged. The doctors who diagnosed and treated Imogen had hoped that multiple medications could keep her liver healthy enough to function but there was no guarantee. By December 2015 tests showed that her liver was shutting down.

Shock didn’t seem to cover how Imogen felt when she heard the bad news. She had been feeling fairly fine, only a little tired, and lacking in energy and unmotivated to go out or spend time with friends. However, none of that seemed bad enough to point to her needing a new liver. After feeling fine for so long, it was a surreal experience to be told that her only chance of survival was a liver transplant.

As seems to happen quite a lot, after the diagnosis Imogen went downhill quickly. After an intensive round of bloods and tests, she was put on the transplant list and was able to return home to rest and stay healthy until the call came that a match had been found. She admits she spent a lot of time on Google reading up about her procedure. The thing that kept her positive was joining a Facebook group for those who had gone through a transplant and had the same diagnosis, as well as reading their stories. Her family also say that the support given to them by Kids Foundation was invaluable, and knowing that IDFNZ was there if they ever needed anything including a holiday away in one of the Foundation’s holiday homes, gifts at birthdays, and an ambulance pass was a great resource. For seven months Imogen and her family waited for the call that they had to return to hospital so she could have the surgery to replace her liver. When it finally came in June of last year, it was a relief. On June 29th, Imogen finally received her new liver.

Then came the next step in her recovery. Prescribed a lot of medication when she was first post-transplant, Imogen came to her next big hurdle. After battling anorexia only a short time earlier, she had to contend with a large amount of weight gain caused by the steroids she had been given. After everything she had been through, this became the hardest thing she had to face through her transplant journey.

Now Imogen is nearly sixteen and is coming up to her one-year anniversary post-transplant. A biopsy and tests to check her liver function is the next step to get through. Being monitored closely in the first few weeks post-transplant to now only having monthly blood tests has also helped her move forward in her recovery. Her medications have been cut down to three – an antibiotic, a steroid and her anti-rejection medication – and life is improving. She wants to finish school at Long Bay College which has become a lot easier now that she is healthy. Her love of yoga, singing and being with her friends has also made life a lot more enjoyable.

The story of a teenager going through the stress and fear of a liver transplant can be hard to hear but Imogen Constantine’s story is one of hope, life and the will to face whatever is coming head on. She is an inspiration and her story is one that will help many others facing illness and surgery to fight to survive just as she has done.