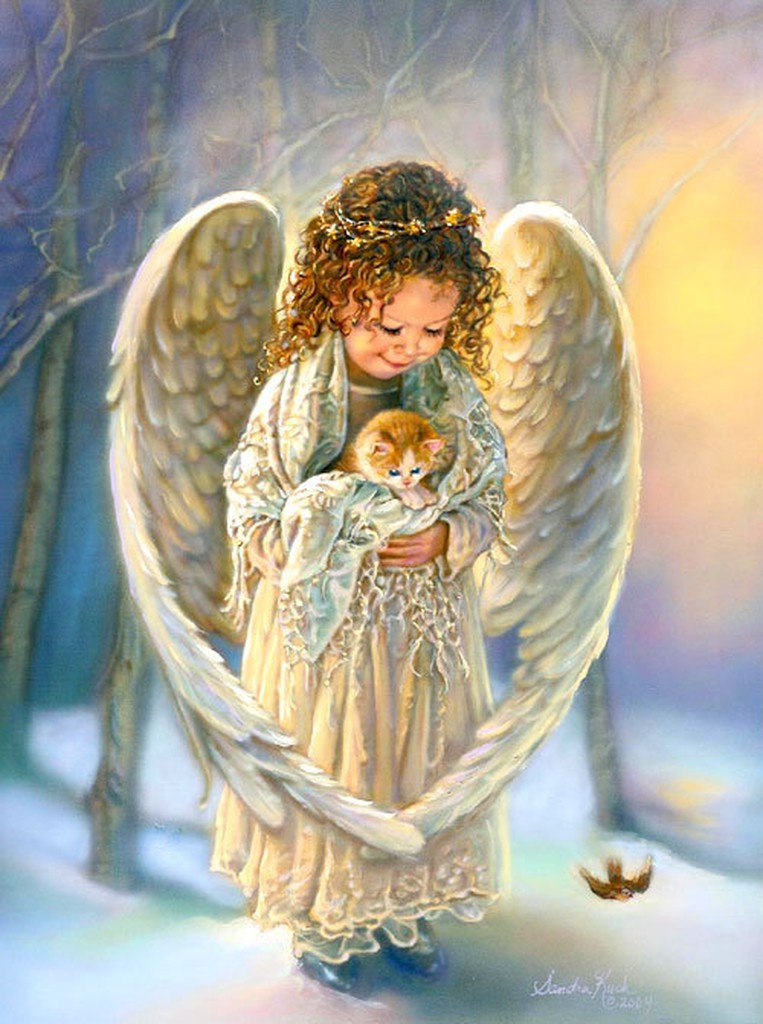 I would have settled for another puppy.

But, I got a little sister. I can remember going to see her at the hospital, I was never one of those little girls that loved dolls I was happier playing war with the neighbours boys but I decided with the infinite wisdom of a four year old that it might not be too bad. This logic came to pass when I discovered that we weren't going to take her home that day. The resulting tantrum and tears earned me a Just Juice and hot chips from the nearest takeaway bar; forever endearing to me the little wailing bundle that was now my sister.

Time passed and she became a little more entertaining, a short while later when she was actually kinda cute. Then we reached the stage where both our main purpose in life was to drive each other completely nuts (and drag our parents along for the ride). She broke my stuff, I gave her toys to the kids down the road, she fed my mouse to the neighbour's cat, and I buried her favourite doll. We were informants that the army would have been proud of, " Deita took a dollar out of your wallet " "Hayleys put her broccoli under the couch " and on it went. But no matter how bad the rivalry got there was always a fierce loyalty. She was my sister, that gave only me the right to pick on her and god help anyone else that tried to give it a go. Things weren't always teasing and fights Hayley would always do little things for me (usually It had to have some monetary or sugary gain in it for her) but the fact remained in the big world of other kids we were each other's closest allies

I cant remember the exact point when I knew that Hayley was sick, I recall many doctors visits and intense hushed conversations peppered with big words that I didn't understand and the one that I was to hear many times in the following years Primary Immune deficiency. But as far as I was concerned Hayley was exactly the same. We just went to the hospital more, well a lot more than other families and as far as I was concerned the scales tipped in her favour in the special treat stakes. But I knew even then that she had a lot to endure and that it wasn't going to end any time soon, I knew that she would have gladly forsaken the lollies for the end of the needles and sickness.

But we muddled along and did a relatively good impression of normal; we had our good times and our bad. The years passed and we grew and changed, no more hiding toys now it was "Deita's got my lipstick in her bag" and "Mum, would you tell Hayley to stop making kissey noises when Carl comes over, or I will bury her with the mouse ". At the end of it all we were happy and had a bit more in common. Then the worm turned and things got scary

My beautiful happy go lucky (and still sometimes irritating) sister was dealt a shattering blow. Cancer was now the new word on all our lips; spoken in hushed tones, this couldn't be right this was the sort of thing that happened to other people.

So began a new phase in all our lives, days of worry, hospitals and the fears that none of us dared voice so we just carried on trying to be brave for Hayley after all she was the one suffering the most. But funnily enough in the end it was Hayley that kept us together, kept us strong, was the one that was still able to laugh in the face of it all and carry on living the best that she could. All the time worrying about everyone else coping and getting through this thing that we all faced.

During this time, I watched my baby sister go through some terrifying things, use all her strength to fight this debilitating disease. It took away the young body that was on the verge of blossoming into womanhood, stole the shining waves of gold that curled around her shoulders, took away the ready smile replacing it with the grimace of constant pain. But it couldn't steal away her spirit and she fought always trying to just get through this day, so she could start reckoning with the next.

Through television coverage Hayleys spirit shone through her illness and touched a chord in many New Zealanders, From all over the country she received messages of love and ho pe, gifts and most importantly of all the feeling that she wasn't alone and people do still care for others. Such a feeling of goodwill and love surrounded us during this time. The angels were with us lighting the dark path ahead and sharing the strength that we all needed to get through another day. The time passed so quickly I didn't realise, I wouldn't believe that it could come about even when the doctors said that they were sorry that there was nothing else that they could do for us now. I remember the fear, the denial that this was not going to happen to us, to Hayley. Day by day now we watched her slip away from us, time became a precious commodity how could I cram a lifetime into the months we had left.

As things stood no one could ever tell Hayley what to do or when to do it and this was no exception, six days from when we were told that we were going to lose this fight her suffering came to an end.

Never will I forget the call, the call to hurry, to say goodbye to the only sister I had ever known, and I held the frail hand with all we loved close around, lost in this pain of having to let go and said our final goodbyes. Amid all this pain there was a spiritual peace in the room a greater power that sought to give us comfort, ease the transition from life that Hayley was taking. Her breath shallow, the peace of something that was not yet for me to understand flickeredd in her eyes in a strange way giving me comfort. With a soft sigh my baby sister took her last breath leaving the pain behind a peaceful smile playing on her face as she left us behind for a better place.