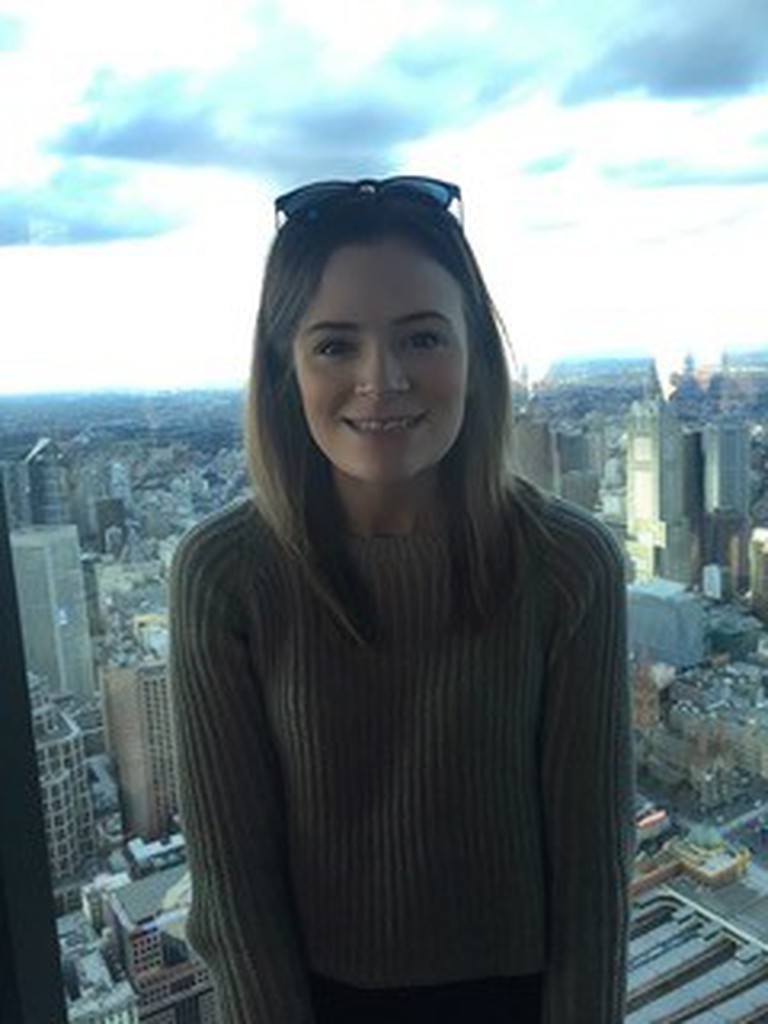 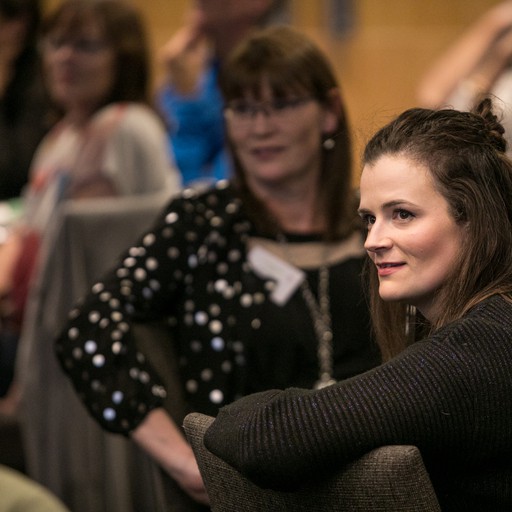 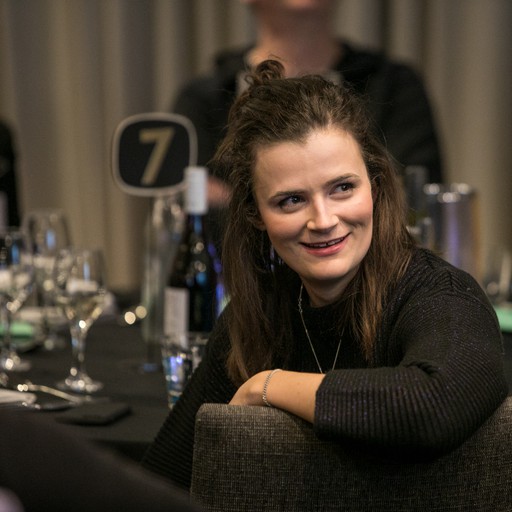 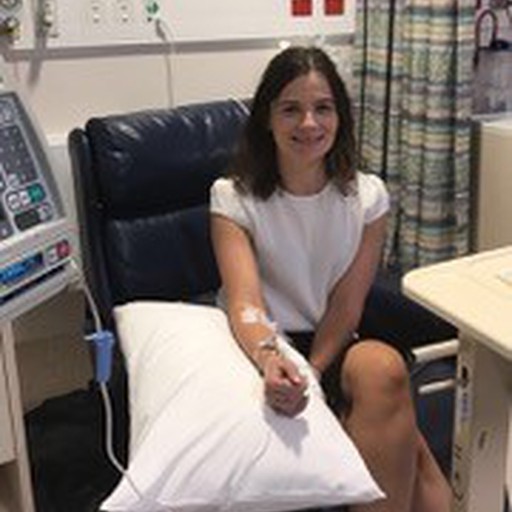 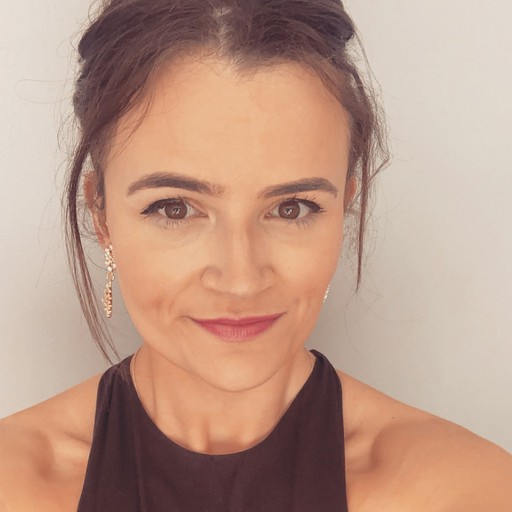 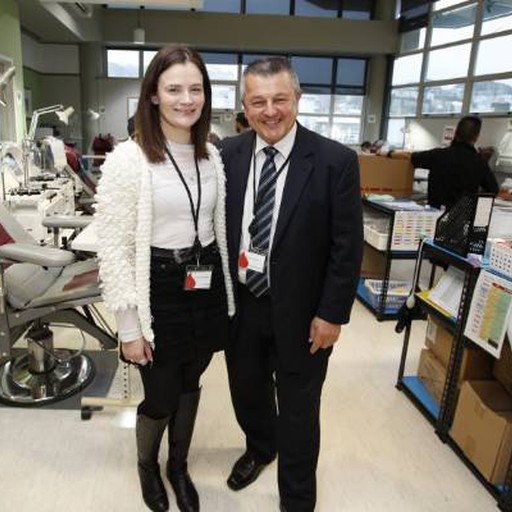 CVID. How do you write a story when that story is your life?

This is what I initially thought when asked to tell my story. I decided the best place to start was from the beginning but is that beginning mine or my parents? Because this all started before, I could even walk, well before I could form memories that I understood.

Before I was one, I was a very sick child and with weekly immunoglobulin replacement I was not getting better. I had been diagnosed with ITP at 6 months an all measures to help this were not working so my spleen was removed. I was the youngest child of three, finally a girl for my parents. My two older brothers were the picture of health and annoyingly so, but also thankfully they still are, so when I came along my parents were propelled into unfamiliar territory without an understanding of what these terms meant. My spleen was removed at 17 months old and that was meant to be it. I did not get better, in fact I got worse and just before age 2 I was diagnosed with SLE – more commonly known as Lupus. So here my parents were with a child covered in a weird butterfly rash, having a bit of her ear clipped off to diagnose their daughter with an illness they had never heard anything about. Remembering this was 1993 so google was not around. They relied heavily on books, doctors, and the minimal research into this autoimmune disease to help them figure out what next.

Fast forward to the age of five and here lies my first memory of being sick. I lay in an ICU bed with a poster of the Hunchback of Notre Dame hanging behind me, which to this day I still have not watched. I am connected to tubes; it smells sterile, and everyone seems sad. I would later find out that I had been recently read my last rites which to those who are not Catholic is when a priest comes in and effectively releases you into heaven. I would also learn I was in hospital for over two months, I was not meant to come home. It still surprises people that I did go home.

I do not have a lot of memories from my childhood some say its suppression I say I just have a terrible memory; I mean I hardly remember what I had for lunch yesterday. I know I was incredibly sick with lupus, rheumatoid arthritis caused by lupus. I know my hair fell out due to all the medication, I know I had multiple surgeries, the massive (but well crafted) scar across my stomach is a reminder of that. I know I ended up with malnutrition.  I know I struggled to put my feet on the floor because of the pain. I know it was not easy.

What I do remember is being put on steroids at aged 8 because Lupus had decided my liver was an unnecessary addition to my body. I was diagnosed with autoimmune hepatitis, apart from being incredibly ill, the beautiful yellow tinge providing my pale skin with a lovely tan was a dead give-away.

The autoimmune hepatitis caused cirrhosis of the liver and in came the steroids. I remember this clearly because I had been at the same primary school and lived in the same community my entire 8 years of life, I knew these kids like they were my siblings, but I showed up to school after the 6-week Christmas holidays double the size and these kids thought I was a new student. I still remember this as the pinnacle moment I realised I was ‘different’.

In saying that, I never let that stop me doing things I wanted. I played piano, did ballet and tap, I played netball and cricket though I did give them up just as quickly as I started them. I ran around with my friends, had sleepovers, went to birthday parties. Sure there were things I couldn’t do like learn to swim because the pools at the time weren’t the cleanest and my body wouldn’t have fought the bugs, I missed out on a lot of school and always felt behind, school camps and sleepovers with new people were always a bit embarrassing mum had to do the full run down of all my medicines and what needs to happen if I get a temperature but that was just life, I didn’t know any different.

Throughout the years I continued to battle lupus and there were moments where my body was not prepared to fight anymore. I got incredibly sick when I was 16, an age where being different sits uncomfortably. I did not want to be defined by lupus and I had spent most of my college years pretending it didn’t exist only telling those who I considered important friends. So, when you are put in hospital for 2 weeks and secret conversations are being had about survival you feel incredibly isolated and for lack of a better term different. Suddenly, I had to take off my brave face and front what being me actually meant.

In my 7th form year of school, I got a cold, that cold turned into a chest infection, which turned into pneumonia. I ended up in hospital on antibiotics once the pneumonia cleared, I was left with a cough and this cough literally never went away. Over the next 7 years from the age of 17 through to the age of 24 I would end up admitted to hospital with pneumonia over 10 times. I would be diagnosed with over 20 chest infections all this was put down to lupus. I saw multiple respiratory specialists as my lungs slowly became increasingly damaged. The odd thing was I would be fine one minute and not the next I would go to work and within two hours in hospital hooked to an IV barely breathing without severe pain. This was put down to the immune suppressants I was on for lupus, it was supressing any symptoms until it was too much for my body. The anxiety this caused was something I had never experienced before I had dealt with a lot of things as a child, but I now had my own life, and that brave face was back on and I did not want to admit there was something “wrong” with me.

On my 24th birthday I was in hospital with pneumonia and simply over it, I saw a respiratory specialist a week later my fourth specialist I had seen for this. He had just started in clinic in Wellington coming from the UK, it was his first day and the poor guy got an absolute hammering for me. He decided to test my antibody levels and within a month of seeing him I was diagnosed with CVID. I truly believe if I had not lost the plot I would still be waiting for a diagnosis because it is easy to lean on what is known, lupus, than deciding that I could possibly have something else wrong with me. I spent my early 20s envying all those who could drink because I had cirrhosis I could not which meant I again was not like everyone else. I did not fit in as far as I was concerned I may as well of had “sick” tattooed on my forehead. Since my diagnosis of CVID and the weekly immunoglobulin replacement my life has changed. I have energy I did not even know I did not have. The anxiety of getting pneumonia is pretty much gone as I have only been admitted once with pneumonia, oddly that was in Venice last year when I was travelling Europe on my own for 2 months and though that is a story for later, I can tell you that ambulances in Venice are very different.

I have spent a lot of my life trying to keep up with my peers, hoping that one day everything I have been through will disappear and I will not have to talk about it. I have spent a lot of times wondering if I was in a weird experiment where I did not actually have anything wrong me with. In the last few years, I have decided there is no point in pretending this does not exist, I realise it is not going away and if I must put needles into my stomach every week and turn into a temporary vampire for my health then so be it. It is not to say I do not still have my “why me?” moments; it’s not to say I embrace this like it’s the best thing to happen, but I know I wouldn’t be as strong as I am if it wasn’t for all of this. There is nothing wrong with “me”, I am who I am because of the path that has been laid out for me. Everyone is an individual and this is what makes me an individual. It has not stopped me doing what everyone else has done. I finished school with NCEA level 3.

I went to Uni though just like my extracurricular activities that only lasted a year. I was working part time in a call centre for a bank. I decided to leave Uni, work full time until I decided what I wanted to do. I started on the phones, moving to a 2IC role then on to managing a team of 15-20 people for 7 years. Two years ago, I moved into IT as a Business Analyst, still hilarious because I struggle to work the printer yet have taught myself to read code and understand complicated middleware systems safe to say Uni probably will not happen, but my success is just as equal as my peers. I did this all the while managing chronic illnesses. I did this on limited energy, constant nausea and often arthritic pains that are not always easy to block out. I did this all while working in an office full of colds and bugs with an incredibly compromised immune system. After being diagnosed with CVID and moving to SCIG infusions giving me this unexpected energy I decided to do something last year that I never thought was possible and travel Europe for 2 months, mostly on my own. I worked hard before leaving to make sure I had everything I needed in terms of my health, enough medicines to get me through the time away, I switched from Evogam to Hizentra, so I did not have to worry about keeping my blood cold. I made sure I had full insurance cover; it may have meant calling every insurance company until someone said yes but I wanted to be safe. Luckily, I did because getting pneumonia in Venice spending three days in hospital and huge amounts of medicines does not come cheap. Sure, it was a hiccup and enough to scare anyone at the time it was terrifying, now it is just another thing to add to my life story.

Chronic illness does not define you; it will provide you with setbacks that others your age may not face, and some people may never face in their lives, but it’s how you handle this that defines you. You are stronger than you believe and braver than you believe to quote AA Milne, “whatever you do don’t let this hold you back because it’s your life and how you want to run it is your choice and no one else’s.”