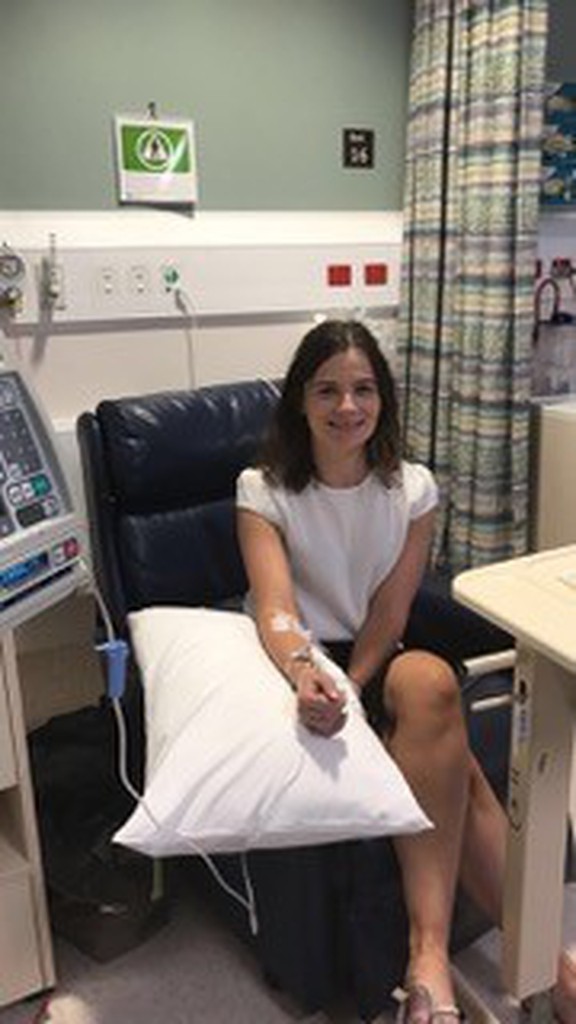 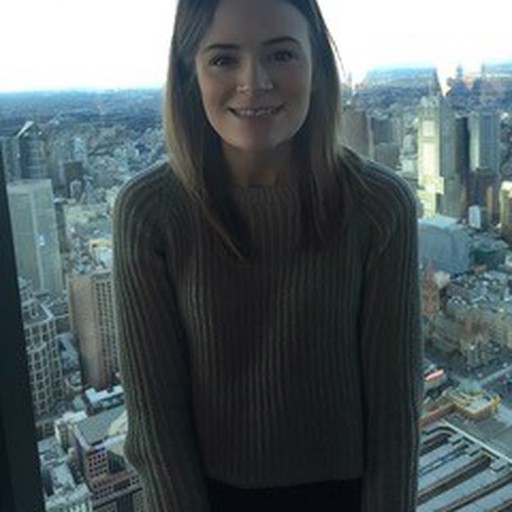 I have had an autoimmune disease called Lupus since I was a baby, so being sick was never a new thing for me.

At the age of 17 I was admitted to hospital with pneumonia, but this was just the start. Between age 17 and 24 I was admitted into hospital more times than I could count, time and time again being told this was due to Lupus. I started to have major anxiety problems as the pneumonia would come out of nowhere. I would go to work as normal and within 20 minutes I would be unable to breathe with a high temperature and almost unable to move. There were no signs, nothing, and then I would be in hospital on huge amounts of antibiotics, sometimes only admitted for a night, sometimes up to five days. No matter how many times this happened it was put down to Lupus.

I saw three respiratory specialists, and finally the last straw was a fourth. I couldn’t handle being told it was just Lupus and when I explained what was happening and how often, he asked to have an immunisation for pneumococcal and a blood test four weeks later. My blood test showed I had created no antibodies for the immunisation, and from there I was referred to an immunologist and diagnosed with Common Variable Immune Deficiency (CVID).

I started having immunoglobulin therapy a month later. This continued monthly for a year until I started doing at-home treatment weekly. The differences in my health is incredible, the need to nap as soon as I get home from work has gone. I have energy that I didn’t realise you could have, and most importantly I have not been admitted to hospital for pneumonia since having immunoglobulin replacement.

"The most important thing I have learnt during this is to make sure you are strong, you know your body better than anyone else, if you think something isn’t right it’s important to push for answers."