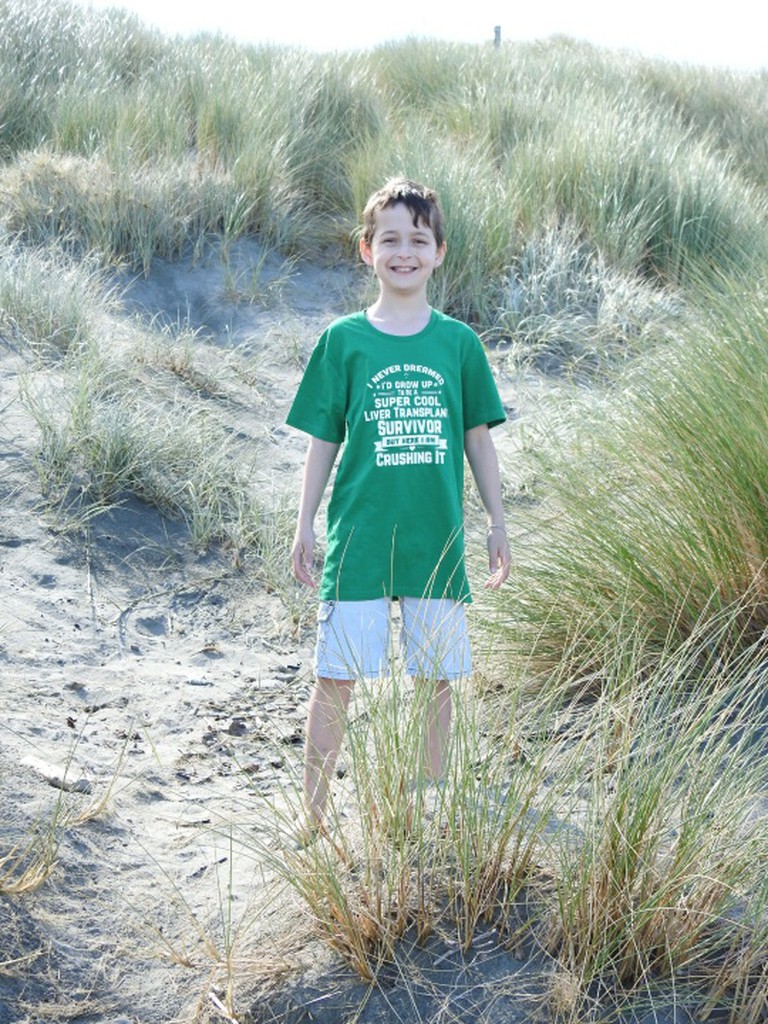 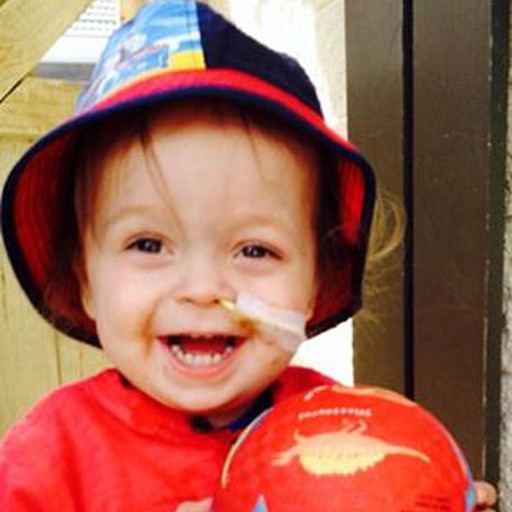 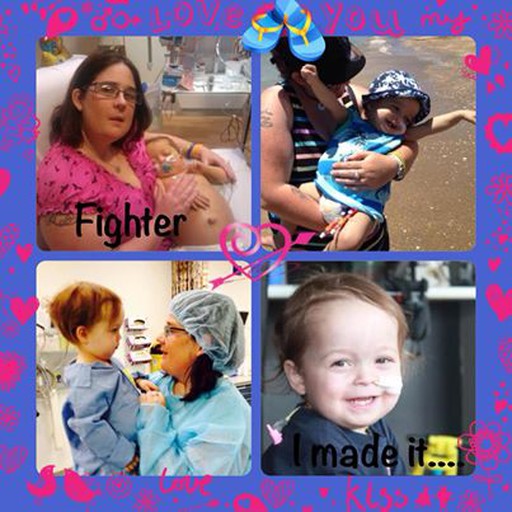 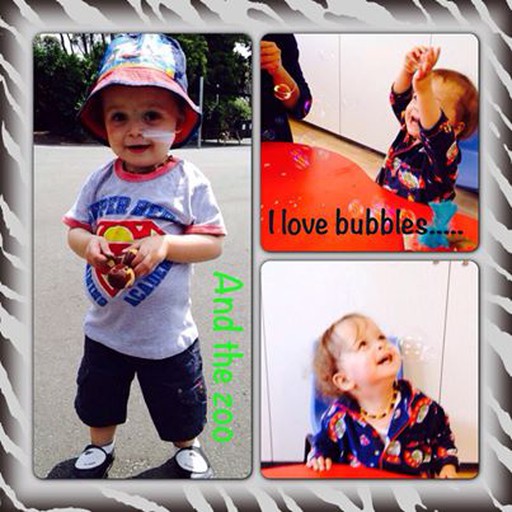 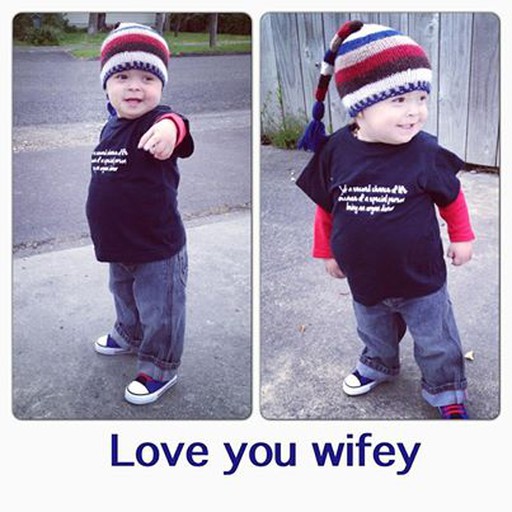 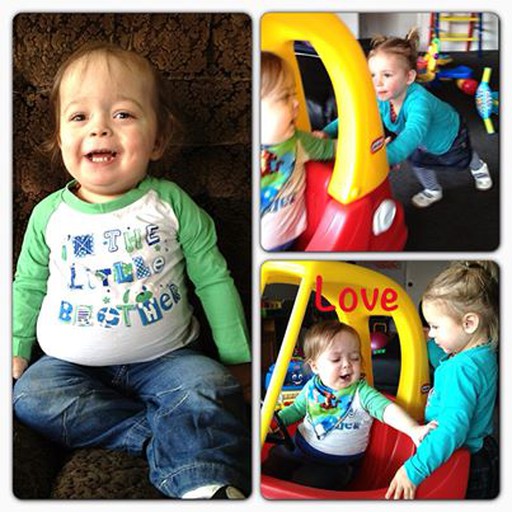 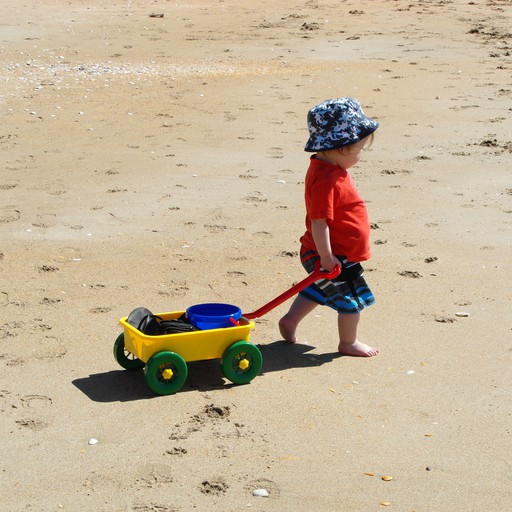 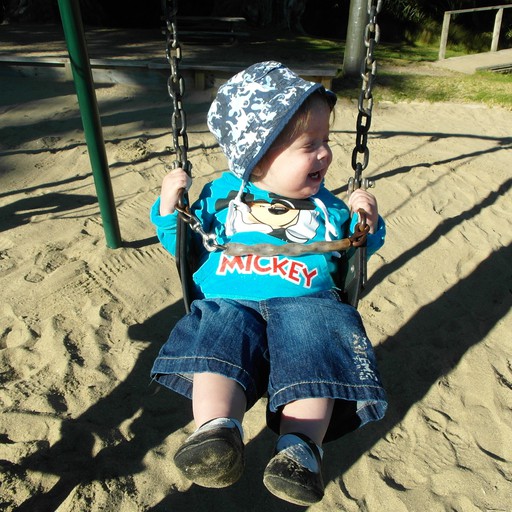 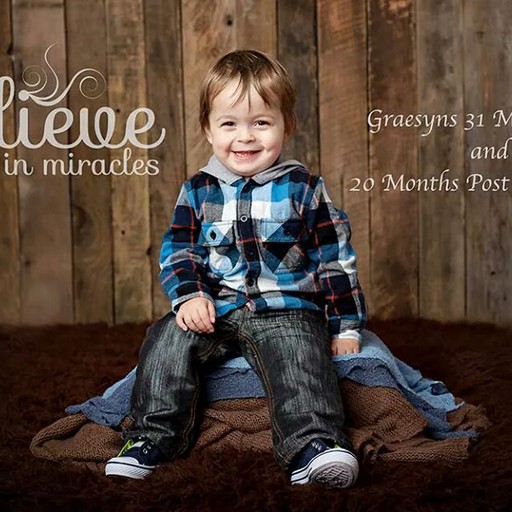 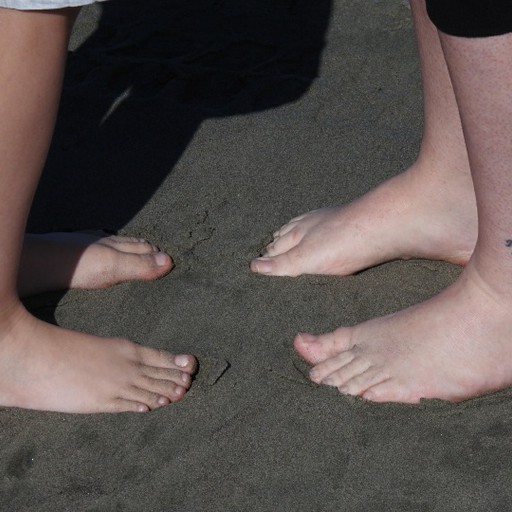 Graesyn was born with Biliary Atresia. There were no signs that he would be sick before he was born so it was a shock to his family that he was so ill. Soon after birth a Kasai was performed to see if it could help save Graesyn’s liver. Unfortunately, it failed. Graesyn was then listed for a transplant. Because of the seriousness of his condition, Graesyn’s health deteriorated very quickly. He had to be taken off the transplant list as he was so ill and was put in PICU.

The first year of Graesyn’s life was difficult with infection after infection and hospital visits both in Palmerston North where the family live, and Starship. But finally, the day before his first birthday, his family received the good news that a liver was available. Even though Graesyn was still sick, he was taken to the operating theatre at 10pm that night and his new liver was transplanted at 2am. After a few complications and a 16hr surgery, Graesyn was blessed with a new liver.

Although he was still sick, Graesyn was finally turning a corner. Soon after, he and his family were able to return to their home in Palmerston North. However, because of the selfless gift of a new liver, Graesyn had another chance at life. He was able to reach milestones in his growth and development that had looked impossible before the transplant. because he had been so sick when he had his transplant, and his stomach was so distended, the doctors weren’t able to suture his abdominal wall closed once his liver was in place and so only the skin was sutured closed until the swelling went down. Due to this and his liver, Graesyn is still very cautious of anything that might damage his liver, especially bumps to his stomach, even now at 8 years post-transplant.

Graesyn has had his ups and downs. But he has survived and is living a full and healthy life. He has three-monthly check-ups with Dr Willy and the family have the support of those at Starship and IDFNZ. The only thing Graesyn’s mum wishes is that they lived closer to a support group of people who are going through similar situations.

Graesyn is at school now. He loves gaming, animals, colouring in, reading horror books like Five Nights of Freddy, going to Cubs where he has just learnt about natural disasters, and listening to people reading or doing speeches as he enjoys hearing their tone of voice. His favourite superhero is Batman, and he even got a visit from Batman thanks to the Make a Wish foundation. Batman arrived in his Batmobile at the Ronald McDonald house and took Graesyn to see The Emoji Movie.

Taking the days as they come is important for Graesyn and his family. They support each other with Graesyn’s mum helping him and his brother and sisters Shae, Keisha and Tylah helping as well as Graesyn’s best friend Jackson who not only supports Graesyn but is also protected from bullies by Graesyn.

The family also make sure to recharge and relax together by making use of the IDFNZ Bach at Bannockburn.

Graesyn has just recently celebrated his 10th Birthday, a day i did not think he would reach. One way I celebrated with him was to take him to the beach and get sand between his toes and make memories. Something i have always done is make memories as you never know what tomorrow brings. Also, when Graesyn was very sick as a small baby and they had used the words 'dying' I wanted him to experience sand between his toes and one of my friends went to the beach and brought sand to PICU and we covered his feet.

Graesyn is doing well health wise he has had a few bumps in his journey at times but he always manages to smile and take it all in. 2022 he is going to be a year 6. I'm so thankful to the Kids Foundation for being there for us. And one word of advice for new families that find out that your beautiful baby is unwell, don't google it, its very scary things that come up, but our children have their own journey not everyone has the same. i was always advised Graeysn had the keys to his journey and only he can control which way the journey goes.

But one thing never forgotten is Graeysns 'special person' and their family decision to give my son a second chance of life and I'm forever thankful.