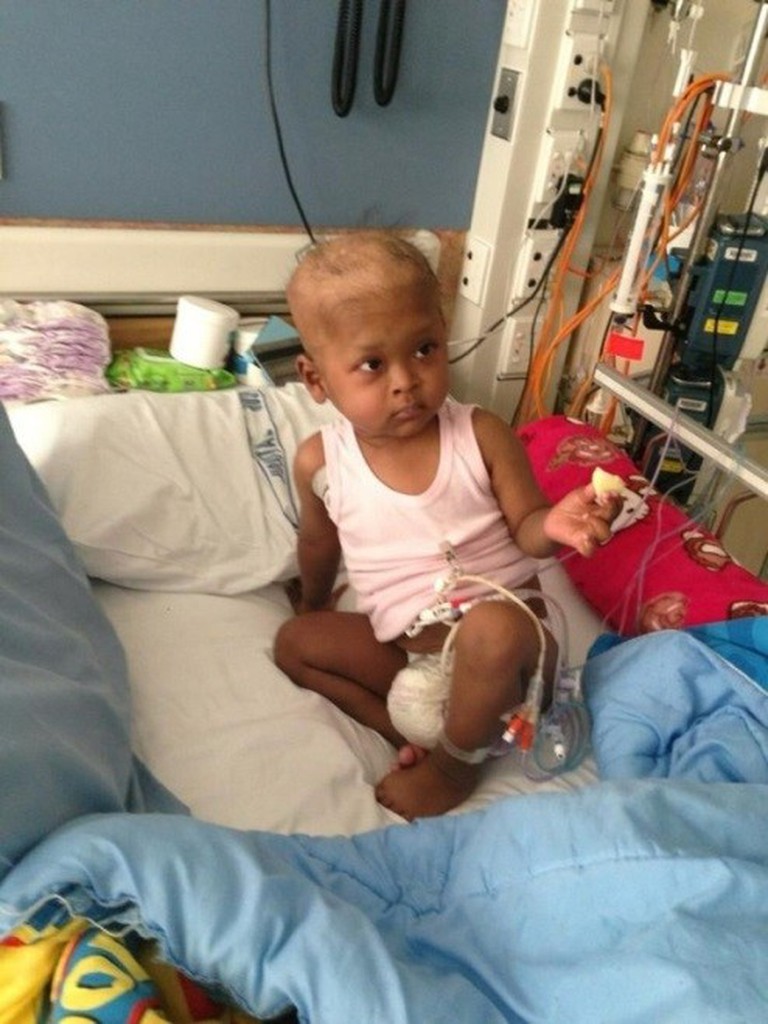 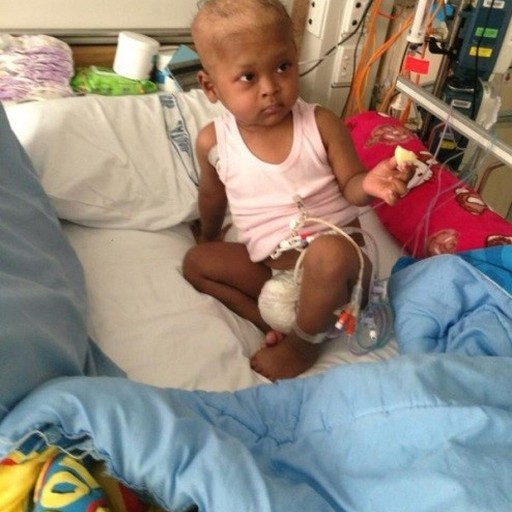 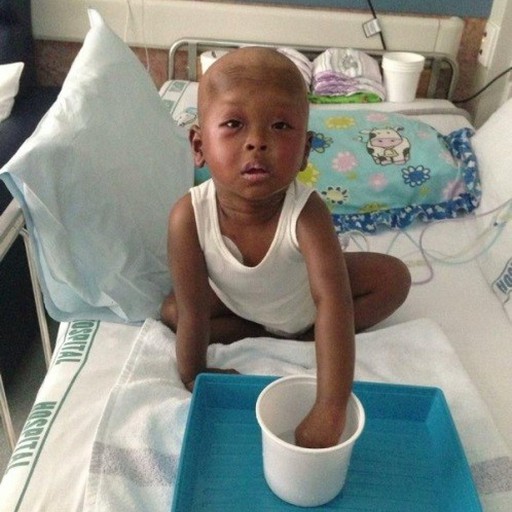 Franky Seng was only a few months old when he was diagnosed with the very rare NEMO Deficiency Syndrome in 2011. After weeks of experiencing severe diarrhea and numerous doctors’ visits and episodes where he couldn’t breathe, he was rushed to Middlemore hospital with unexplained pneumonia. At six weeks old he was transferred to Starship and a barrage of tests began leading to a PID diagnosis.

Franky’s mum explains that he was a happy healthy little baby boy until two weeks of age. That’s when the diarrhea started. At first the doctors told his parents that he was allergic to the formula he was being fed but even after it was changed to a different type the diarrhea didn’t stop. He was taken to hospital and for the next four weeks the medical professionals that were caring for him experimented with different formulas to try and see if that was what was causing his upset stomach. Sent home when Franky was six weeks old, the Seng family were back at Middlemore within the next few days as Franky started to deteriorate. He couldn’t breathe and it was soon discovered that he had contracted Pneumonia. From there the doctors started testing him and found that he had NEMO Deficiency Syndrome.

NEMO is linked to mutations in the X-linked NEMO gene and means that the patient is susceptible to infections anywhere in the body. It was discovered later that Franky’s mother carries the mutations and that it can be passed down to any male child she has. Because of NEMO, Franky’s immune system doesn’t work as it should and so he spent six months in hospital before his first birthday.

When Franky was two years old his parents were told that without a Bone Marrow Transplant, he wouldn’t live to see seven years of age. And so, in 2012, the search for a compatible donor started. It took two years to find a donor and to make sure that Franky was healthy enough for the procedure. In 2014 a donor in Taiwan was found and their bone marrow was shipped to Starship for Franky. After a round of Chemo to kill of his bone marrow, Franky’s new marrow was introduced into his body through tubes inserted into his chest. He spent three months in hospital after his transplant and then was able to go home with his family.

Mrs. Seng speaks lovingly about her little boy explaining that he loves to play with his cars and talk when he has good days. Franky has also started kindergarten and attends two days a week. However, because of his illness when he was so young he has never learned to eat and swallow normally and so his mother feeds him through a Mickey button in his stomach every four hours. Another part of Franky’s everyday life is the nine medications that he has to take every day; however, as he continues to grow stronger some of these medicines, such as his medication for low iron, can be stopped.

Now, at almost six years old, Franky is getting ready to start school as soon as a teacher aid can be found to care for him and feed him when he is at school. This little fighter has already been for a school visit and even though he was shy and quiet his mother knows that he will learn to love school as soon as he has made some friends.

Franky Seng has lived nearly all his life with a chronic illness that could have killed him at the age of six. But now, thanks to the generous anonymous donation of bone marrow and the care of many medical professionals at Starship, he has the opportunity to live a relatively normal life and enjoy the simple pleasure afforded to other children his age of going to school and making friends.