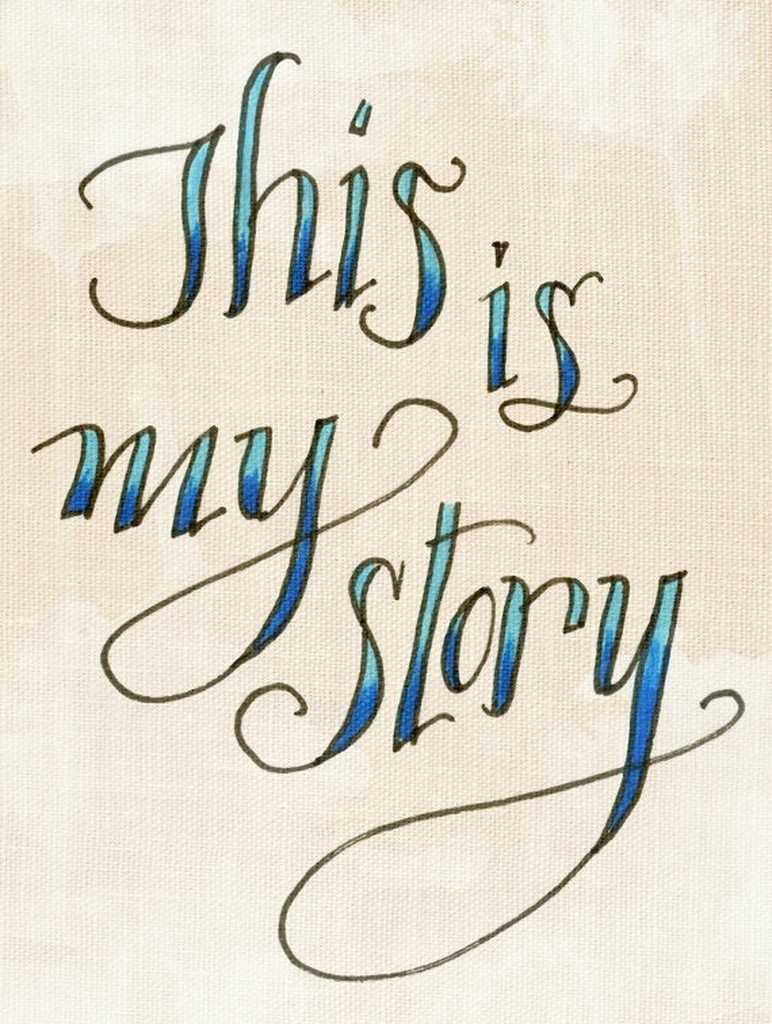 It’s taken me weeks to get around to writing this because of fatigue, which says it all. I am doing this because I have gained a lot from reading other people’s stories, including American patients’ accounts in IG magazine sent by IDFNZ.

I was born seemingly very healthy but developed ENT/milk problems at preschool and was on sulphur drugs in the 50’s after a burst ear abscess. My middle-class background protected me at school as I was not exposed to many sick children.

At 6 the paediatrician investigated me for TB, but luckily it was chronic bronchitis followed by anaemia for years on end with daily iron. T&A operation was performed aged 17. Upper respiratory tract and chest infections continued on lifelong. A nasal cautery was done in my 30’s.

At university, I got viral meningitis but excelled academically and won a PH.D. scholarship, a Fulbright and briefly lectures at university before going to the U.S.A. doing research.

My health made it very difficult and I could not finish my PH.D. and lost my promising career. The lack of sympathy was stunning. In 1991, a cyst was drained with a needle followed by a nasty anaerobic (bacteria) abscess three weeks later. This resulted in years of on and off Mastitis infection (mammary duct ectasia) which has only just stopped.

I was fortunate to have a good G.P. for 14 years who diagnosed ‘immune disorder’ in 1988 without testing, based on the history. Later under an immunologist (private), I self-referred to in 2008 I got investigated and diagnosed with CVID. IVIG started in 2010. Lately food poisoning (E Coli) hit me. I am now 64 and have been unable to work. The financial, social and familial repercussions have been enormous.