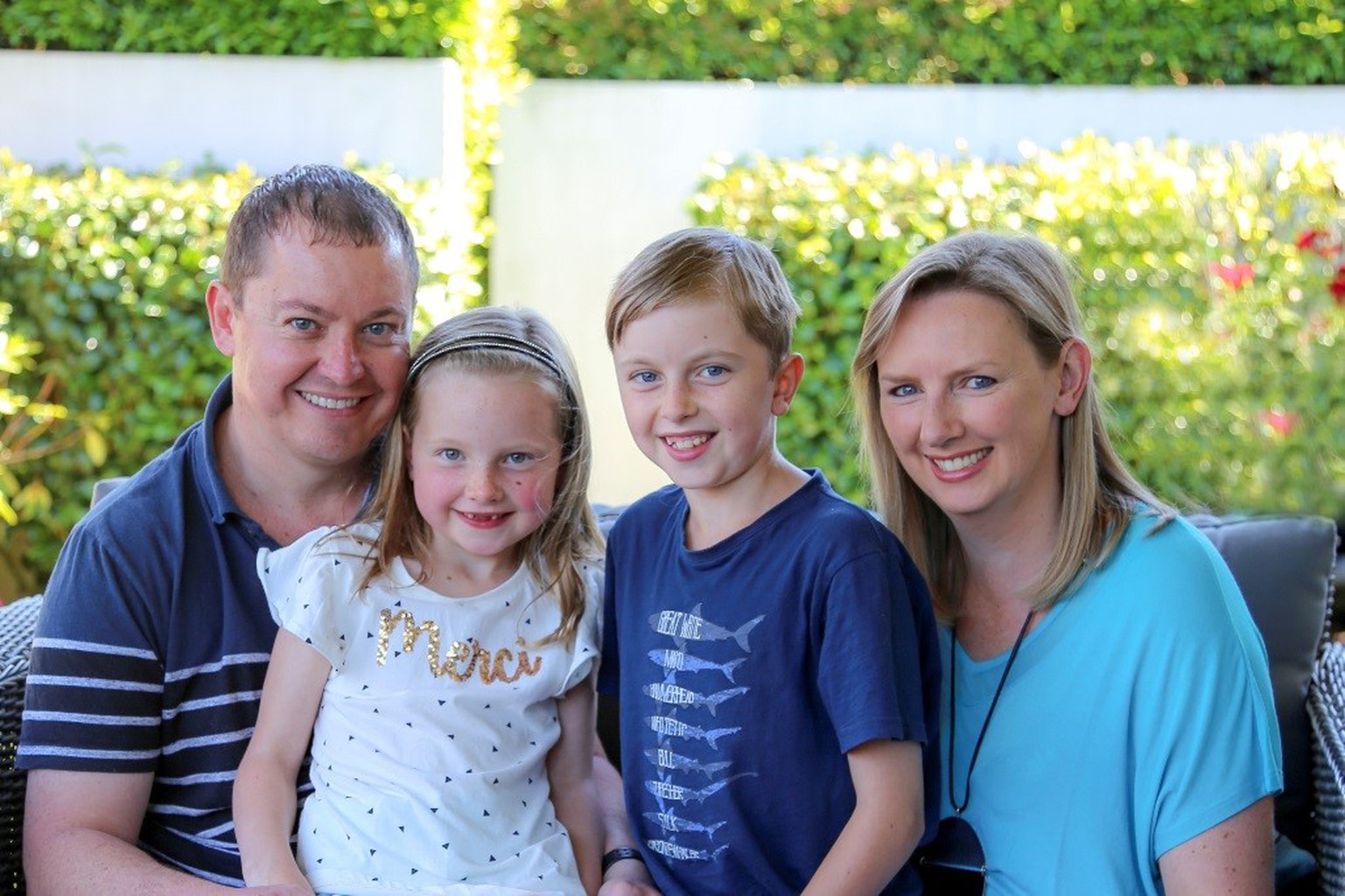 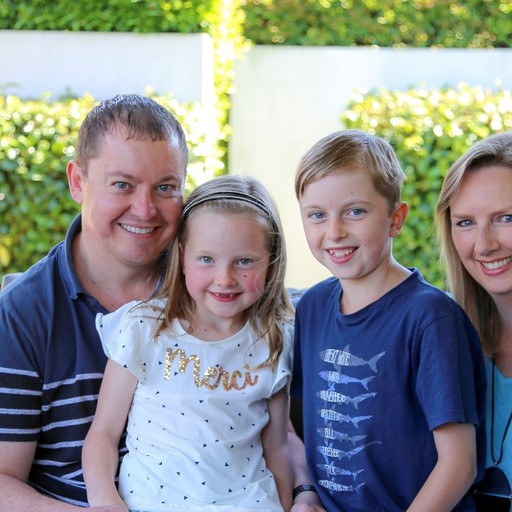 We’d always known that Ben would need a liver transplant at some point, but it was still a huge shock when doctors casually said at one appointment that they thought it was time for him to go through the testing. Next thing you know the three of us were flown to Auckland. We weren’t really keen to be participating in 24 appointments in five days, but staying in RMH just before Christmas is surprisingly fun. An exhausting day would finish with suspense and excitement to see what was for dinner, would Santa show, what goodies there might be… It made it all somehow seem ok until the end of the week when it was confirmed that yes, Ben would be put on the organ donor waiting list.

In hindsight, that week was a good lead up. I could check out RMH, the washing facilities, hairdryers, washing baskets, peg situation and important things like that! I worked out how to get groceries delivered, how far we could walk, and where the closest dairy for my chocolate fixes was. It sounds crazy, but it was reassuring.

We returned to Christchurch and packed our emergency bags, I knew what to put in and what to leave out. It was surreal, but at least we could be physically prepared. Then I spent five months watching rescue helicopters fly past, alternating between wishing them well and wondering if it was our time.

The five months on that waiting list sometimes sounds short, but at times felt very long. Knowing we’d need to be at Starship and RMH for up to three months, I occasionally repacked the emergency bag. Life continued. One random Monday night when I hadn’t thought about a transplant all weekend we got the call. It was a blow to the gut and suddenly very real. We had forty minutes to sort everything – another child, a cat to the cattery, house, school, work, clothes, life as we knew it. But from the moment we got on the plane it was calm. There was nothing else we could do, this was it.

Early the next morning Ben’s surgery went perfectly, and from there everything else fell into place. Ben’s dad and I stayed in RMH rooms in Starship while Ben recovered in PICU – that was a relief to be so close post-surgery. Within three hours of surgery, still drugged and intubated Ben was typing on an iPad “I’m bored. Want to go to the ward”. The following day Ben and I moved to the ward and Ben’s dad moved to a small room at RMH Domain. It was great to have somewhere to be able to escape to from the crazy, noisy ward so I often volunteered to cook at RMH or to collect the meals if there were any (such a treat and so appreciated after a day on the ward!).

Prior to the transplant the medical team told us so many possible outcomes but at one point said, “We’ll never tell you best case scenario because it never happens”. Somehow that was us. Just a week after his transplant Ben and I moved into our transplant room at RMH. Nick went back to Christchurch, to work and to spend time with Ben’s younger sister, Maia. Ben and I spent 24 hours a day together isolated from the world to help prevent infection. He had school in our room, he skyped his Christchurch class from our room, we cooked in our room – you get the picture! I couldn’t believe the large size of our room, but I’m grateful because it saved my sanity. It was a fully equipped one bedroom flat complete with laundry, balcony and views of the Auckland Skyline. I’d sneak out each day to get the paper from reception and talk to other people. When there were dinners I’d sneak out to get some for me. Ben had to be more careful with his food and how it was cooked but some nights he’d just want a toastie and I could get a roast dinner!

We had appointments at the hospital most days and he had school visits a couple of times a week but any time we left our RMH room he had to wear a mask and hated it, so our room became our sanctuary. We watched endless movies, and I convinced myself that Mythbusters could be part of Ben’s science curriculum while he was off school. He had homework at our dining table and some nights he chose to sleep in the lounge; others in the bedroom. We really claimed that space.

We’d been there about a month when a friend went to Australia. Ben’s response was, “Well I’m on holiday too”. I know he’s resilient, but to think you’re on holiday when in fact you’re in isolation after a transplant? I put it down to RMH and how relaxed we both were. To be honest, when we returned to Christchurch for another two months of isolation in our own home, it was nowhere near as relaxing. In fact, it highlighted all the benefits of RMH, how important it is to be so close to the hospital, not having to drive anywhere, groceries arrive at your door, no school pickups and no distractions; you have a total focus on recuperation and for us it totally worked.

The three month experience actually brought Ben and I closer. While I wish he never had to go through that, it actually wasn’t that bad (to be fair, I’m not the one who had the operation). Life since the transplant is filled with medication regimes but Ben has attended three camps already this year with no problems. When asked today what Ben was grateful for in his life, he said, “I’m different to others”. He’s come out of this whole experience very well.

Life is not perfect by any means, but with support from friends, family and the Starship and RMH teams we’re through the transplant. It’s been an eventful year, we survived, and we’re proud of how we made it through.

Best of luck to everyone in a similar situation.

Family update six years post - transplant - We look back on that time of our lives with pride and amazement. It changed us, and we all live more in the present, with new careers and schools that make us happier because there's no time like now!

Ben's liver is amazing and he's incredibly healthy which is something we'd never even dreamt of. He's in year 11 and is career planning to be a chef. We're even transitioning out of paediatric services.

We are forever grateful to the medical and support teams who made this happen, and of course, to the donor family, who are always in our hearts.