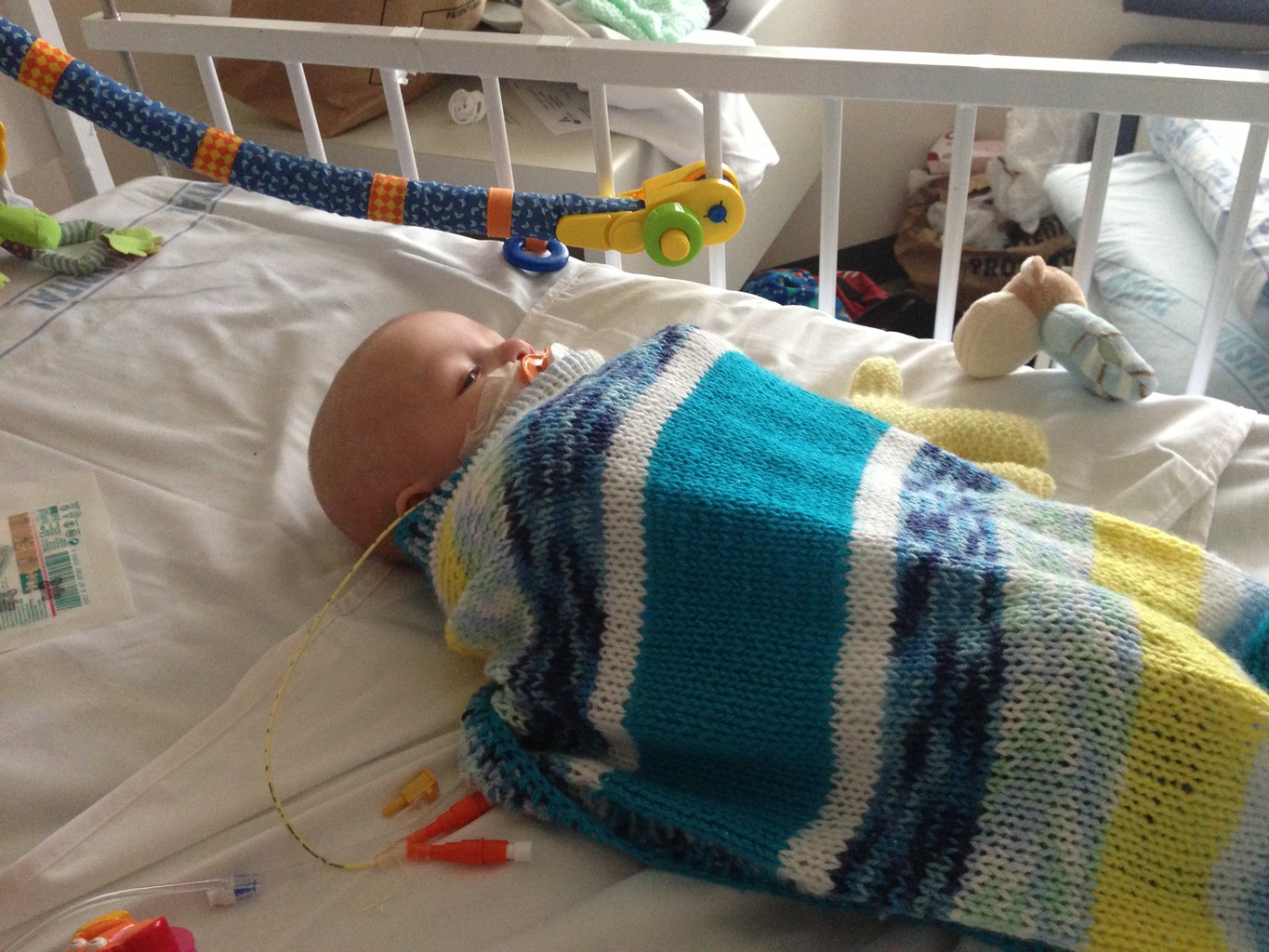 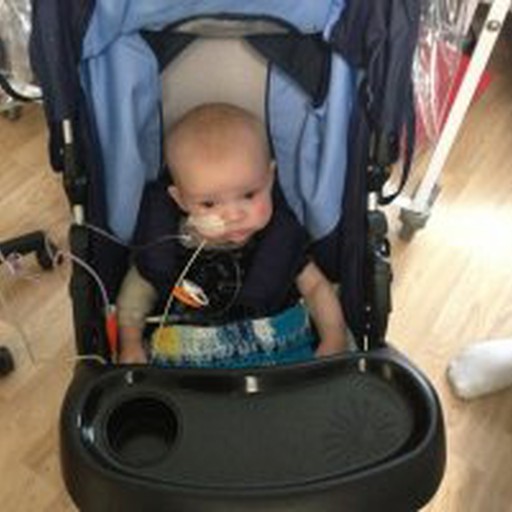 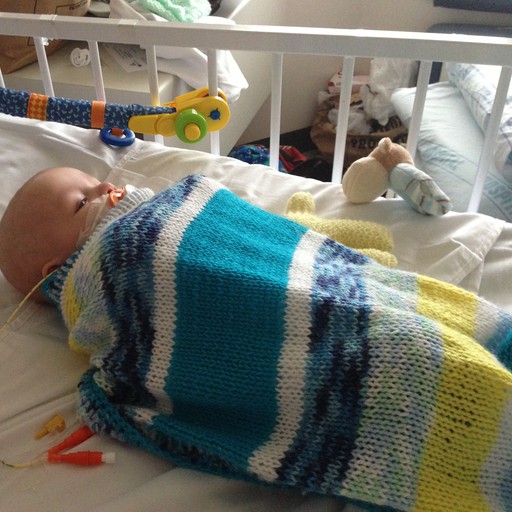 Ashton is a delight to his proud mum Alesha, older brother Carlos and sister Holly.Arriving after a seemingly normal pregnancy (41 weeks + 4 days) and natural delivery all appeared to be going well for this Pahiatua family.

Unfortunately only 8 weeks later Ashton became suddenly very unwell with severe breathing difficulties. An ambulance was called and enroute to Palmerston North Emergency Department Ashton even stopped breathing and had to be resuscitated by ambulance staff; Luckily he made it to hospital where he was diagnosed with viral pneumonia and admitted to hospital for 6 weeks for treatment.

Alesha was overjoyed when Ashton was eventually allowed to return home, but this respite was very short lived, with Ashton developing the very same symptoms only 6 days later necessitating his readmission to hospital. After two more weeks and many tests and assessments, Ashton was flown to Auckland Starship hospital.

Now under the care of the specialist paediatric immunology team, within a short time tests confirmed he had a rare genetic immune deficiency (PID), known as severe combined immune deficiency (SCID). Ashton was a very sick little boy. SCID is classed as a paediatric emergency, without urgent medical treatment this condition is life threatening.

Treatment for Ashton involved a bone marrow transplant (BMT) and so an urgent search of the international Bone marrow registry and tissue testing iwas undertaken to find him a suitable match. Spending a total of 9 +1/2 months in Starship hospital with his 2 year old brother and 5 year old sister still in Pahiatua, 2013 was a difficult year for the whole family.

Alesha kept a diary of Ashton's battle with SCID and journey through Bone Marrow Transplant she is happy to share to help other SCID / PID patients affected by this rare medical condition. Updates of their journey can also be read on https://www.facebook.com/FollowAshtonsJourney