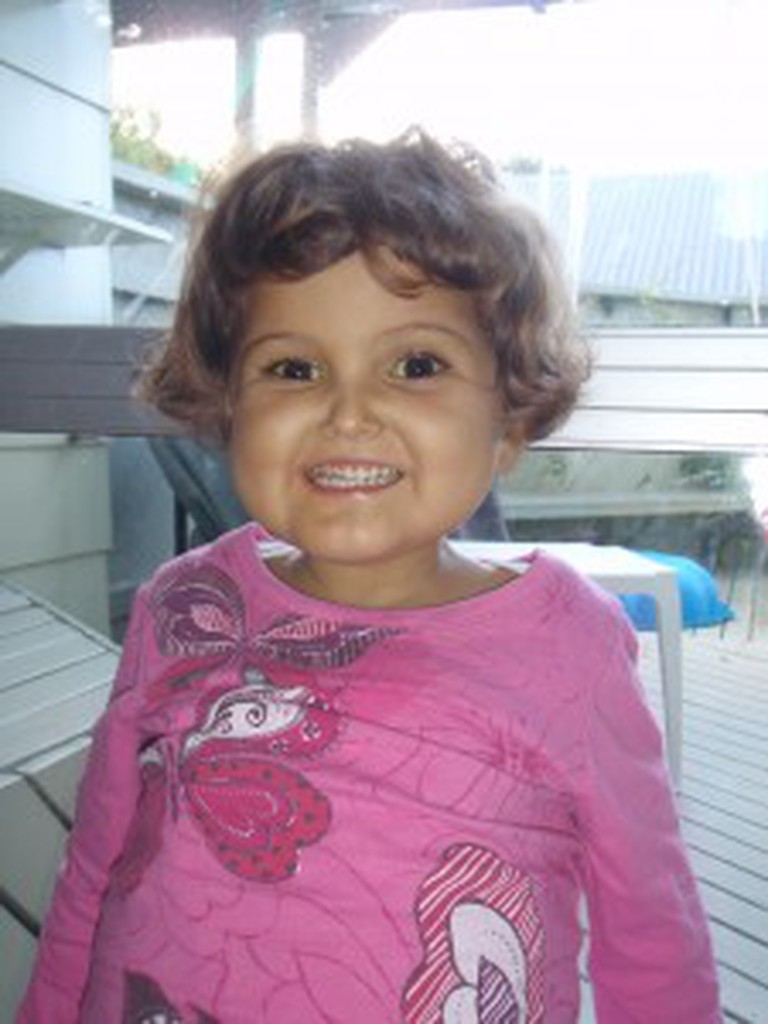 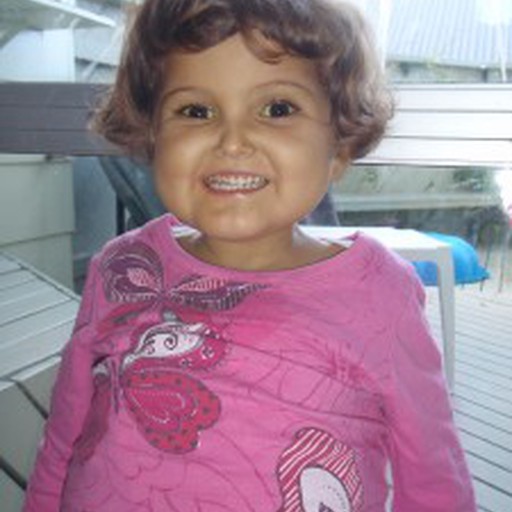 Two weeks later she was diagnosed with a very rare condition of the bowel known as total intestinal aganglionosis or total Hirschsprung's disease. There is no cure and it means she would never be able to digest food.

Total intestinal aganglionosis is where there are no nerves cell throughout the entire bowel to squeeze the food along to be digested. Hirschsprungs is common where a portion of the bowel contains no nerves and can be fixed by removing the effected portion of bowel and reconnecting the healthy remaining bowel. Aria's form of the disease means this is not an option because there is no healthy bowel.

This news was devastating to her parents Hamish and Anita who were told that nothing could be done to save their baby. It looked like the end of the journey for Aria but really it was the start of something amazing. Dear friends visited the next day and brought hope. That hope was the possibility of a bowel transplant and also the idea of Aria going home on TPN (total parental nutrition).

Aria's only hope of long term survival and chance to eat rested in bowel and munti organ transplant. This operation is not done in NZ or Australia. Aria was a bright smiley little girl who handles the trials in her life amazingly well. Her life is a precious gift from God who is taking the MacDonald family on a journey according to His great purposes.

Aria and her family left for the United States on Monday 7th December 2009 on the next stage of her medical journey - towards a transplant . Her parents kept an amazing diary of this medical journey www.aria.org.nz. For 18 moths Aria was in the care of Nebraska medical centre and received not one but two multiorgan transplants. Sadly she passed away in June 2011. Aria's struggle for life, her amazing journey and that of her close family - touched the lives of many hundreds of people across the world who followed her story. Aria lived a short 5 years but has made a real difference to so many people . Her parents are devout Christians and were able to share their faith throughout this arduous experience.

We would like to thank New Zealanders for supporting Aria and her family - thanks to your generosity both of parents and Aria's younger brother were able to be with her all of the time she was overseas. The last few years have been very hard and the ending sad, but keeping this loving family together made a huge difference for everyone.