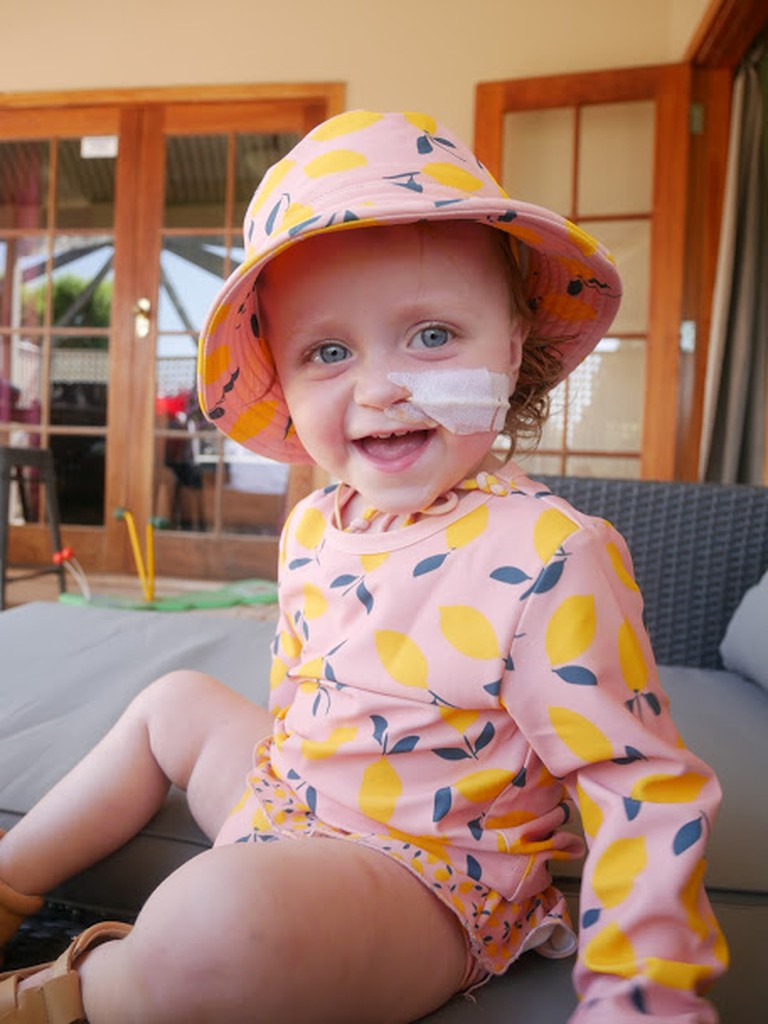 In 2018, IDFNZ Patient member Stella Oprwood became the first Kiwi baby to be diagnosed with severe combined immune deficiency through the newborn metabolic screening programme. As a result, Stella’s health condition was able to be carefully managed by doctors before she suffered serious infection; kept in isolation at home for the first three and a half months of her life to protect her, until she was able to be treated with a life-saving stem cell transplant.

In 2019 Stella’s parents were invited to parliament as part of the 50th anniversary celebrations of the New Zealand metabolic screening service and have kindly shared the moving and heart-warming story of their daughter’s health journey since being diagnosed with SCID.

New Zealand was one of the first countries in the world to have a national metabolic screening programme.

Here's the link to  videos MOH produced for the 50th Anniversary:

Newborn metabolic screening began in the 1960s when scientists (notably Professor Bob Guthrie), developed blood on paper as an analytical specimen and a test to measure phenylalanine in infants to identify those with phenylketonuria (PKU).

For the few who are diagnosed through the screening programme, the benefits of screening are enormous. Early treatment can improve their health and prevent severe disability and even death.

More information on metabolic screening can be viewed at https://www.nsu.govt.nz/health-professionals/newborn-metabolic-screening.

SCID Newborn testing was introduced to the New Zealand screening programme in 2017; this was a major step forward in the battle for early diagnosis of rare immunodeficiency disorders.

The screening laboratory performs the test for SCID on the same blood spot card as used for the other screened disorders.

The screening test for SCID involves taking a punch from the dried blood spot and testing for T-cell receptor excision circles (TRECs). TRECs are small circles of DNA that indicate maturation of T cells; TRECs are reduced in SCID. Although the TREC assay is designed to detect SCID, in some instances it can also detect other T-cell disorders, for example DiGeorge anomaly.

Severe combined immune deficiency (SCID) is a rare inherited disorder caused by a deficiency or absence of T cells, a type of lymphocyte that plays a central role in immunity. This results in babies having little or no immune response. Babies born with SCID appear healthy at first but are extremely vulnerable to recurrent infections.

The symptoms of SCID include recurrent life-threatening infections, failure to thrive, diarrhoea and thrush. The average age of diagnosis without newborn screening was approximately six months.

SCID is a paediatric emergency; If not treated, most babies with SCID do not survive past one year of age.

The incidence of SCID is estimated to be 1 in 50,000 to 1 in 60,000 live births. So only about one baby a year in New Zealand is expected to be identified with the classic form of SCID.

There are more than 15 known genetic causes of SCID. While the incidence is low, the severity of the condition and the impact on families and health services is considerable.

Detection of SCID in the neonatal period enables treatment in the first few months of life before significant infections set in. Affected babies can receive life-saving treatment including antibiotics, isolation precautions and stem cell transplant. Treatment before infections take hold is extremely effective and averts long hospitalisation in intensive care.

Babies found through screening, compared with those discovered after infections have occurred, are significantly more likely to survive and have better health outcomes.